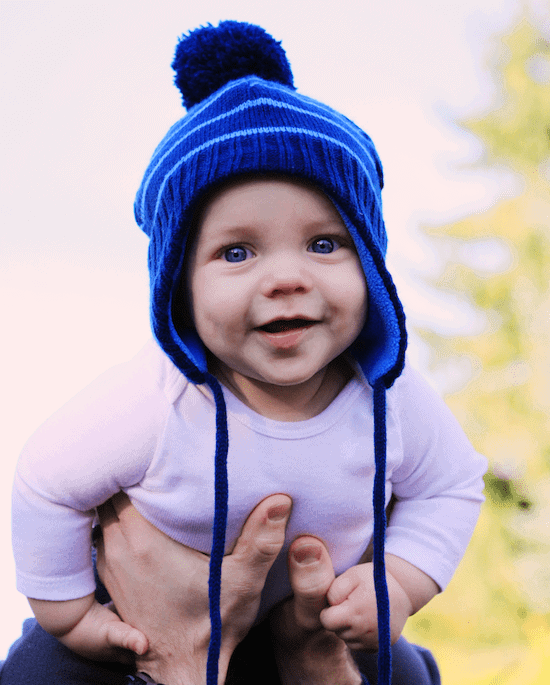 Here’s the latest and greatest for my little Blake.

-Probably the biggest milestone was Blake sleeping completely through the night! 9:30-7 with no interruptions or anything. It was a miracle. A sweet, blessed miracle. Since then he’s been pretty consistent sleeping longer stretches. If he does wake up between 2 and 4am, I just give him a pacifier and he goes right back to sleep. It’s glorious.

-I’ve switched him over to 2 naps per day. 3 naps wasn’t working out so well, so I keep him up until late morning {10 or so} and he’ll go down for an hour. Then he’ll go down again between 3 and 4pm for his afternoon rest which can be 1-2 1/2 hours. We will always wake him up at 6 so he can stick with his 8-9pm bedtime. It’s a lovely schedule we’ve got nailed down. I love predictability…and so do babies, methinks. 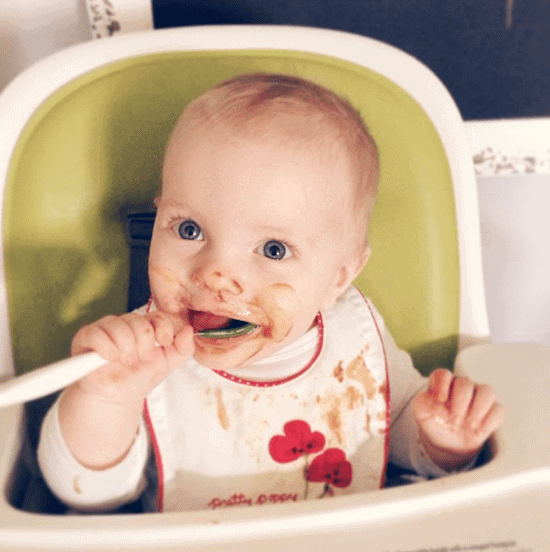 -We’ve started feeding Blake more of a variety of pureed fruits and veggies. Sometimes I’ll go crazy and mix two together. I know, I’m a wild mother. So far his favorites are prunes and applesauce mixed with some warm oatmeal cereal.

-He’s almost sitting up completely unassisted. He likes to throw himself back when he gets excited, so I don’t trust him and have to put pillows down all around him if I’m not going to sit with him to help him practice. That was a long run-on sentence.

-He likes green juice. And coincidentally, we just started him on sippy cups. We’ve only tried giving him a little water to get him used to sucking on it instead of a bottle, but we’ll have to switch it up and try a little green juice 🙂 YUM. 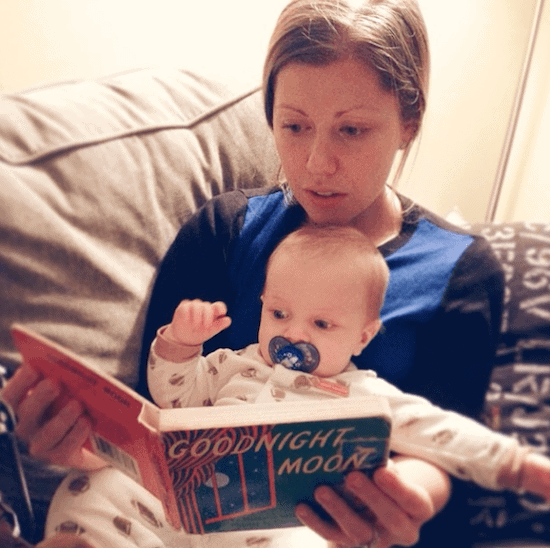 -He doesn’t like to sit still a whole lot, but when he does, I try to savor the moment. This was taken a few Sunday’s ago.

-Blake says “dadadadada” a little more often than “mamamamama” and I’m trying to not take it personally. Guess how well THAT is going. *womp womp* Brooke said “dada” first, so odds are Blake will do the same. “wawawawa” is also said too. He also is really good at blowing strawberries.

-Brooke is doing really well with her brother and loves him to pieces. She’s still typically a great help around the house and she knows just what to do to get him to smile. Blake LOVES it when she jumps up and down right in front of him or if she makes a funny noise sucking back some air. It’s seriously precious. We’ve come a long way since this. 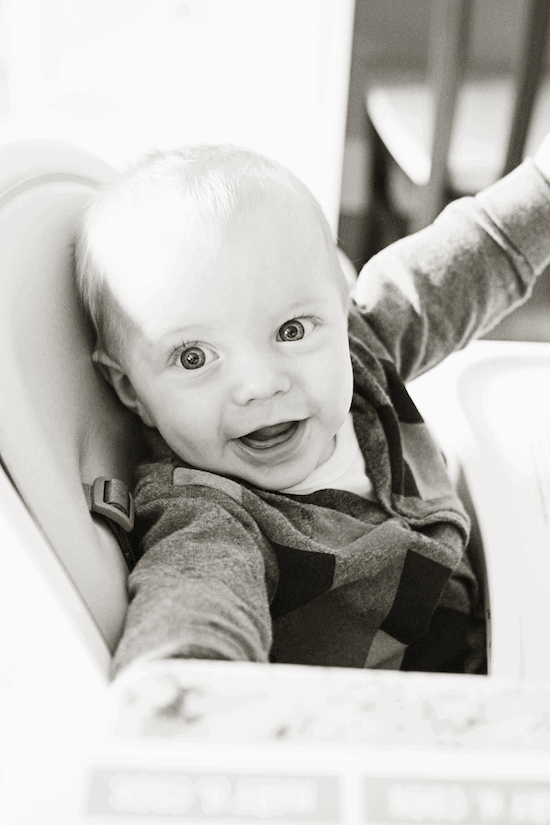 -No teeth yet. Brooke didn’t get any of her teeth until she was 7 1/2 months old, so I assume Blake will get his around the same time as she did.

Overall, he is a really content baby. He’s pretty low maintenance and I love it! I thought my daughter was a good baby, but compared to Blake, she was a handful!! Actually, she was really good too. I just have really happy, easy babies. #knockonwood

By the way, is it just me or is he going to be a little heartbreaker when he’s older?!