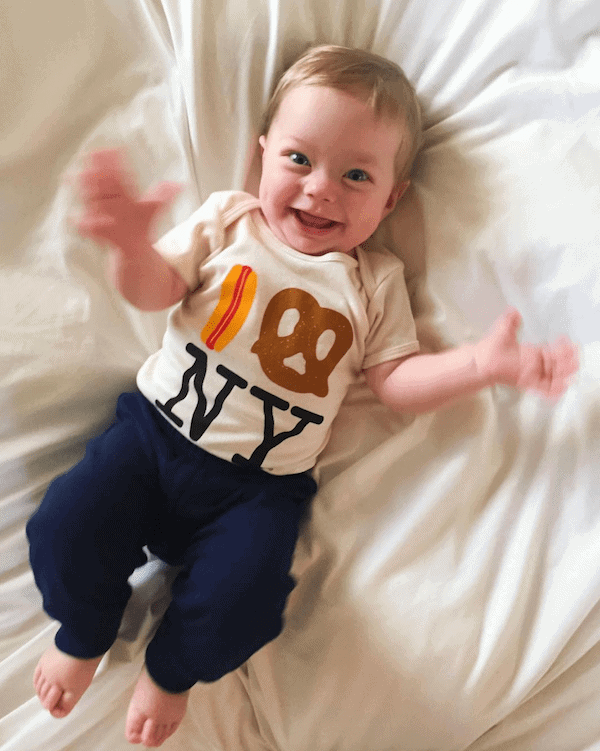 It appears that this little boy isn’t so little anymore. He’s getting bigger and smarter and cuter! Here’s the latest and greatest on Eddie:

This little dude appears to want less to do with bottles and milk and waaaaay more to do any and all solid foods! In the morning and right before bed, he will drink a full 6 ounce bottle of formula, but throughout the day, this boy wants only food and lots of it. Favorites include: any pureed fruit and veggie combos, mashed banana mixed with rice cereal and cinnamon, sweet potato, steamed peas, bites of whole wheat bread or waffle, sucking on large chunks of apple {he gets seriously mad if you’re eating an apple and you don’t give him a taste :)}, small pieces of cheese, well cooked grains of brown rice and black beans.

He very much dislikes avocado and yogurt! My first two couldn’t get enough yogurt, but this boy blazes his own trail. 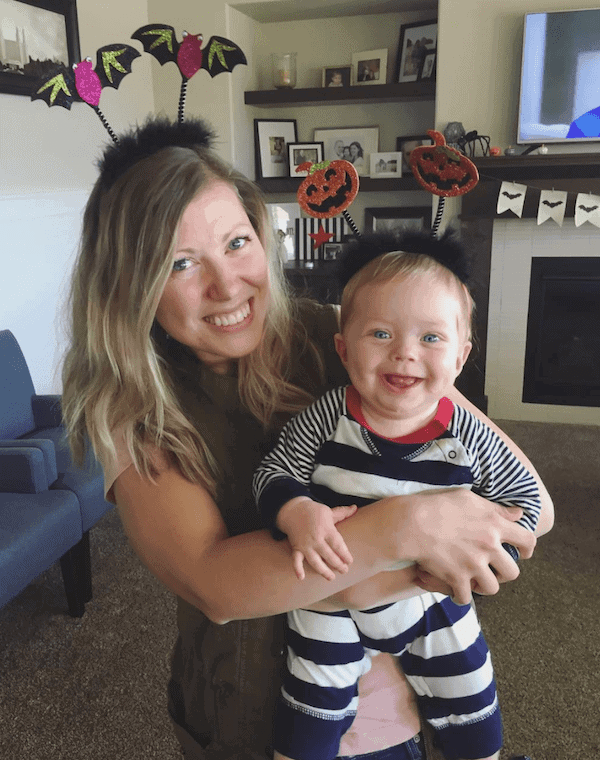 I take him to the doctor TODAY and if he has gained enough weight, I’m banishing night feedings and letting him cry himself to sleep. {If you need me, I’ll be in the guest room}. I am SO DONE with getting up in the night with him. Some nights he only wakes up once and I give him a pacifier and he goes right back to bed. Other nights, he is up 4 times. Ew.

By the time Blake was this age, he was sleeping 7-7 with no interruptions.

Sweet baby, WHYYYYY can’t you be like your brother?

I know it’s going to kill me to let him cry it out, but I cannot function or think straight when I’m up so frequently. It’s for my own sanity that I do this. PLUS, it’s about time he figured this skill out. I never really had to try with my first two; they just figured it out on their own….from what I remember. Like I said above, this boy blazes his trail far and away from his siblings. Pretty sure God made him so cute so I wouldn’t kill him. {I’m just kidding, Mom.} 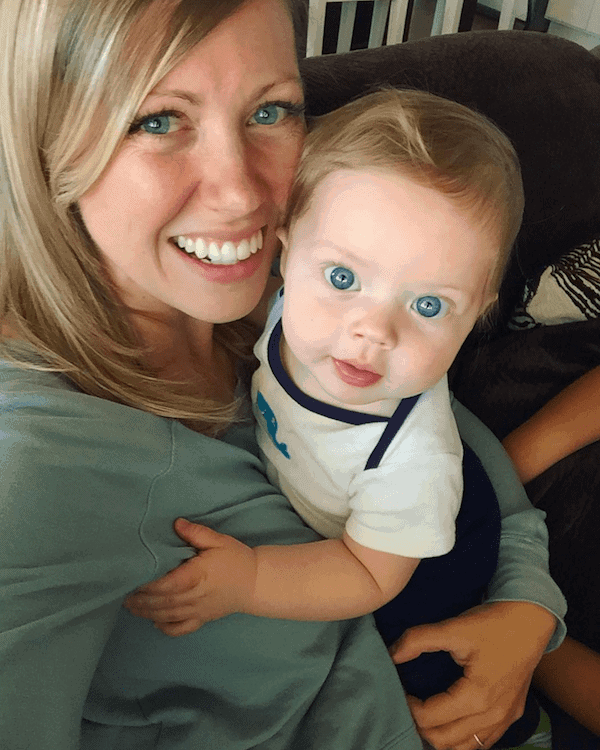 If you saw my live video on Facebook, you’ll have seen this little dude in person having a ball! He loves to play with toys, spit out and throw his binky, play peek-a-boo with ANYONE who’s around.

Loves to smile at strangers if he’s in a good mood. He’s so very observant 🙂

Still has yet to say “Mama”…..waiting on that one…..babbles all the time though with “dada” “baba” and have even heard a few “vavavas” too.

This boy is moving like a little inch-worm all over the kitchen, the living room, down the hall, in the bathroom and anywhere he can go! I think he’ll be crawling by the end of the month. Yikes!!

STILL NO TEETH! I’ve been saying this for months. I hope they’re coming in soon?! Who knows.

So, I think that’s it for now. Have a wonderful Wednesday! 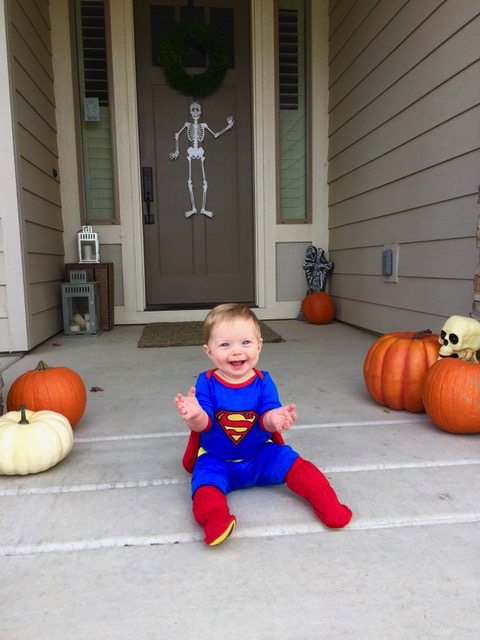