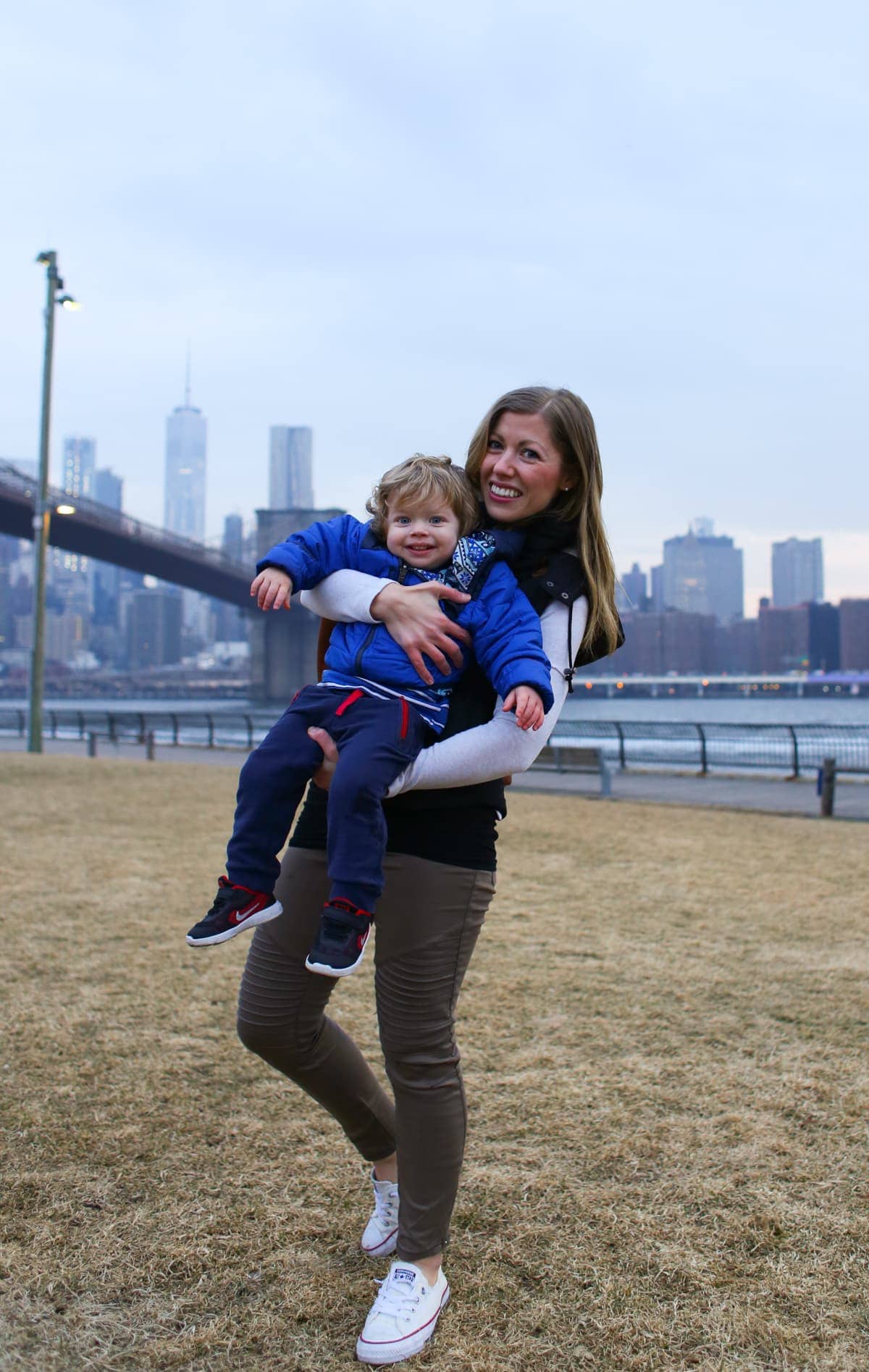 Our sweet and unpredictable little boy Edward John has turned two! It has taken me a few weeks to write everything I wanted to document down on ‘paper’ (ha!)  and I didn’t want to forget anything! So here we are, celebrating my sweet boy in all his 24 month glory. We love you Eddie!

Edward came out cute as a button and was my hardest baby out of all three kids. Hard because he just never really had a sleep schedule. I would try and try and try and it wouldn’t matter. He would wake up when he wanted to wake up and scream and scream and scream. Crying it out never did really work for him because he wouldn’t stop and would wake the entire house. So, once I got over the fact that I just wouldn’t sleep very well until who knows when, I started to enjoy him more. THANKFULLY now he is sleeping relatively predictably…10 hours a night most nights! Typically it’s 7-5, sometimes 6 if we’re lucky. We will give him a warm bottle of milk when he wakes up to drink in bed to try to stretch his wake up time out an extra 30 minutes. Most of the time it works, so hallelujah for that! But still, 5am is an early wake up time. At least it’s not 12, 2, 4 and 6 like it once used to be.

At the doctor a few weeks back he was 24 pounds and in the 11th percentile for height. He’s a little one, but quite the little fire cracker.

Since day one, Ed has been a great eater, not really sticking his nose up at anything, which is a dream for me! Willing to try just about anything, but definitely has come to love (and hate!) certain things. 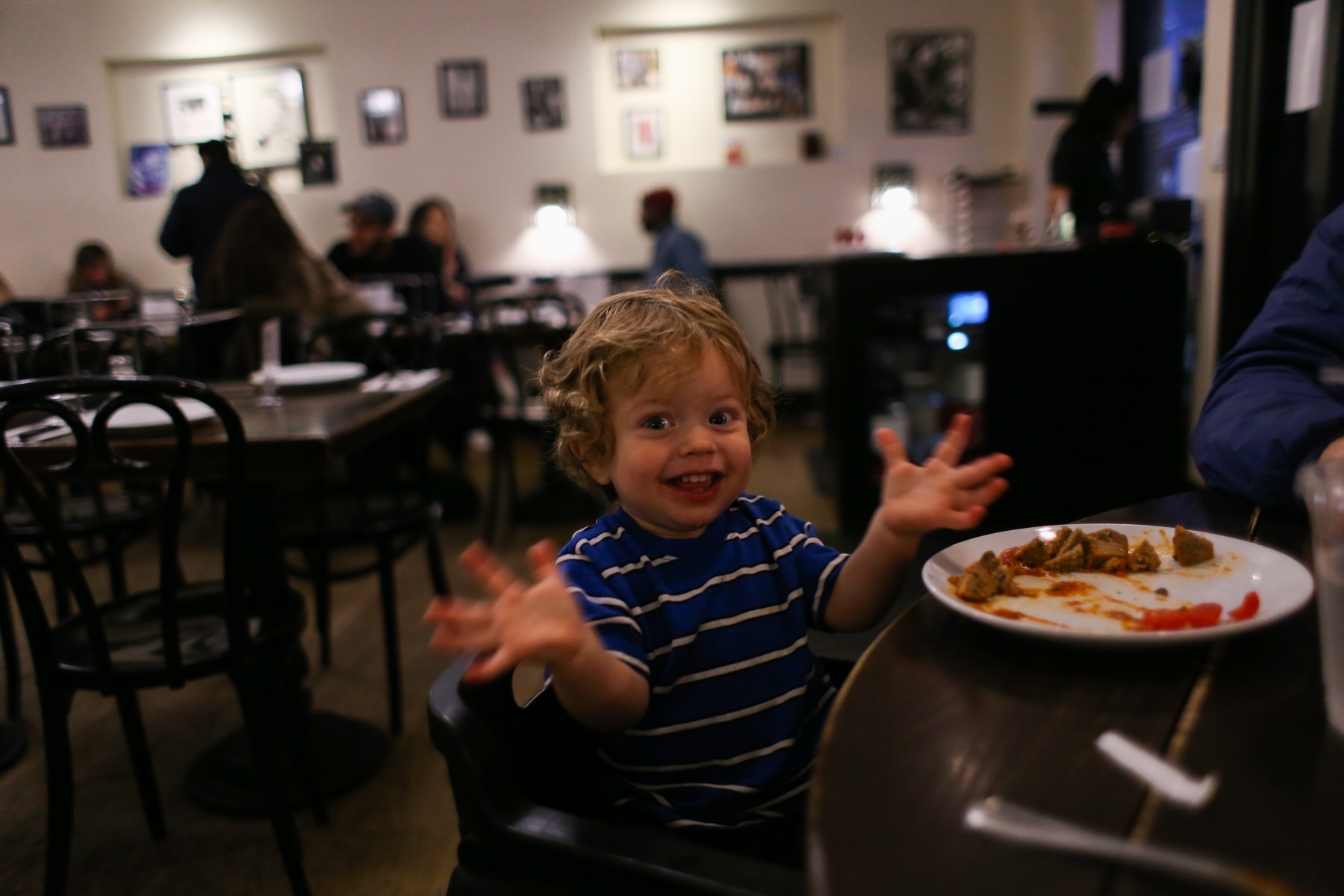 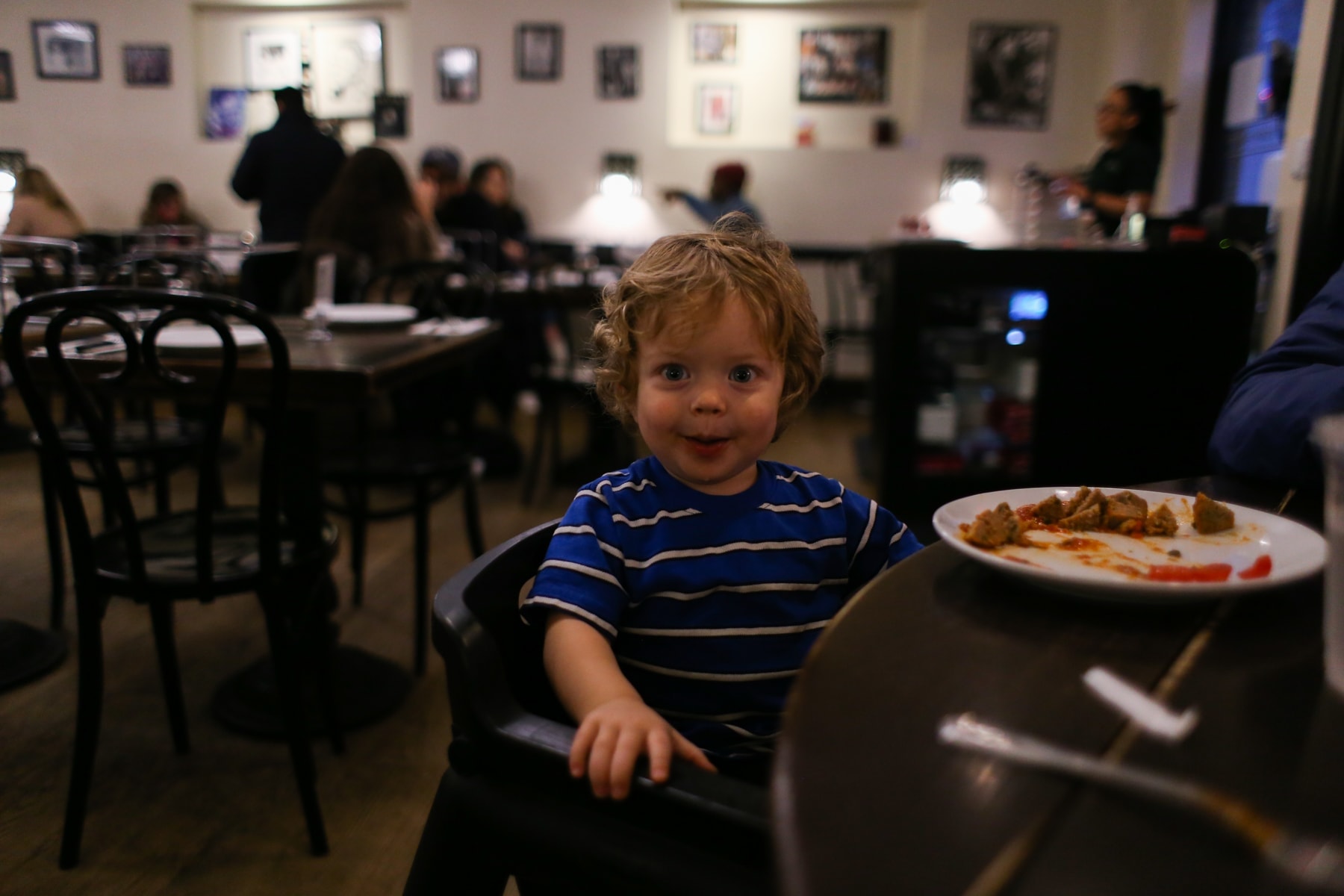 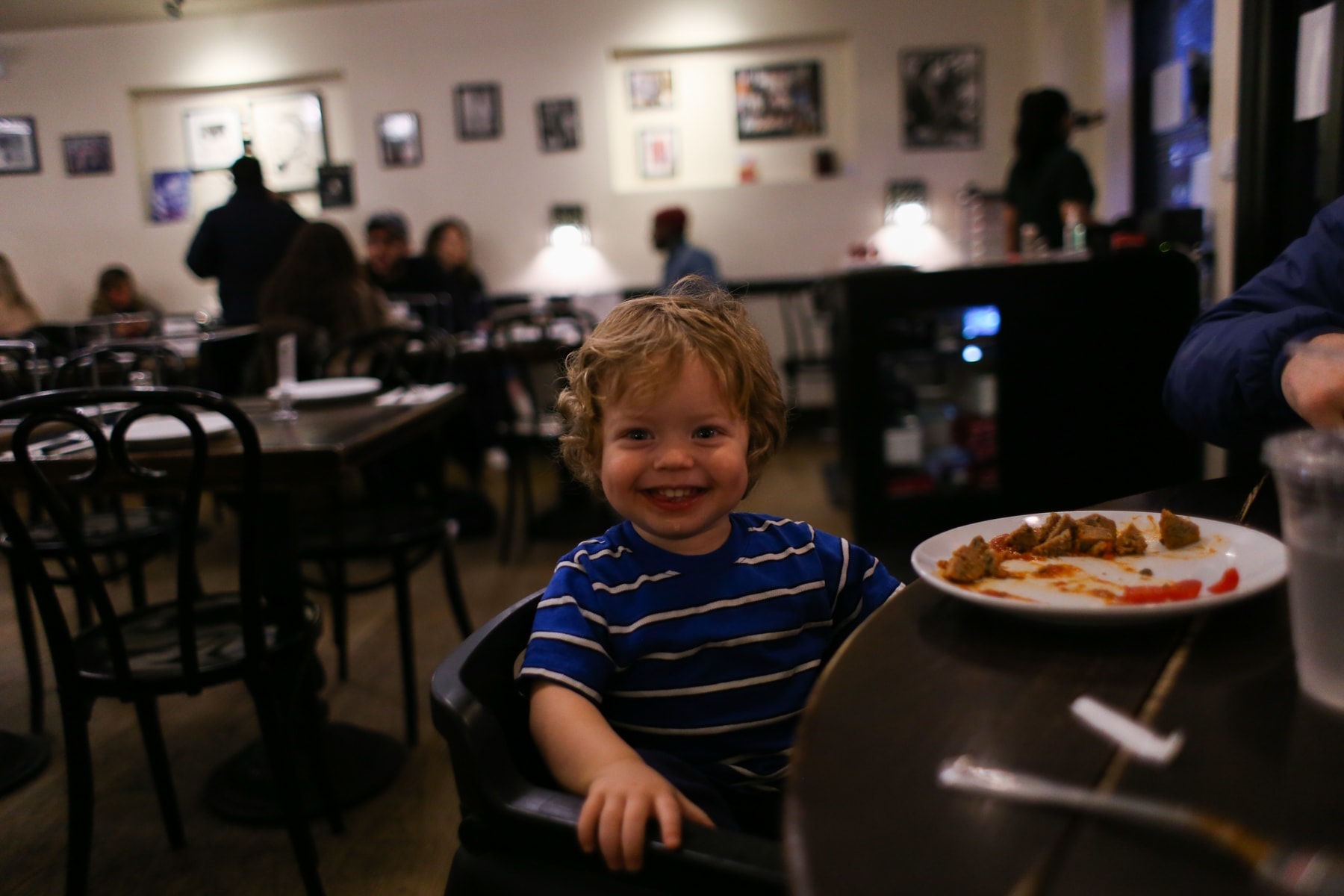 Food hates include: meat. Most of my kids hated meat, but have come around to it mostly. He still is on the fence.

He loves being able to give and get hugs and kisses from anyone. Melts my freaking heart every time!

He’s a real Houdini when it comes to changing his diaper. He HATES it with a passion because it means he has to sit still for two minutes. So, lately, I’ve gotten him to sit still by giving him a toothbrush with a tiny bit of that Elmo ‘training toothpaste’ on it. Works like a charm! I have to work quick, but at least I’m not getting poop everywhere like days of yore, before the toothbrush came into play.

Speaking of sitting still, he HATES sitting still for just about anything. I’ve tried to get him to color, read, cuddle, etc.. but he just doesn’t like to because he’d rather be jumping up and down on the ground or jumping off of the couch or window sill. He is my little heart attack waiting to happen, basically.

One of his first words was “ipad” (except it sounds more like “ipaaaaahhh”) and he will laugh hysterically at those darn minions. He also is getting into Elmo, which is adorable.

And, yes, it was a proud and embarrassing parenting moment when I told the pediatrician one of his only words he knew was “iPad”. She looked at me like I was a horrible mother but I DON’T CARE LADY BECAUSE HE IS STARTING TO TALK! I’m not picky about the words he says, just that HE’S SPEAKING!

I’ve been taking him to speech therapy twice a week for about a month and its slowly working! He can say

Can also make the following letter sounds as well: M, G, S, B, P and K. He struggles more with vowel sounds than anything, as well as putting the sounds together to make words, so obviously we’re working on that.

Also particularly loves helping with the recycling (carrying boxes and cans to the recycle room on our floor), switching laundry from the washer to the dryer, being silly, making funny faces for a laugh and cheesing it up for the camera.

On his second birthday (January 28th) we took his pacifier away for good, exactly like we did with the first two, and we were bracing ourselves for really bad sleeping, but I’d argue it only made his sleeping better. He has a lot of comfort items, including his green blankie and a stuffed dog named Rosco. Once the binky was taken away, he had two other items in bed with him, so it was a total non-issue which was such a shocker for Gordon and I. Blake put up a fight over his binky. Not Eddie! He’s had no problems with it being gone, thank goodness! Everything with him since he’s been born has been harder than with the first two, so this was a really nice, happy surprise.

So, in a quick, 1000 word summary, that’s my Eddie! Can’t believe that I’ve survived as a mother of three kids on such little sleep, but there you have it! IT CAN BE DONE! We are so in love with this boy and love having him in our family. Happy birthday son!