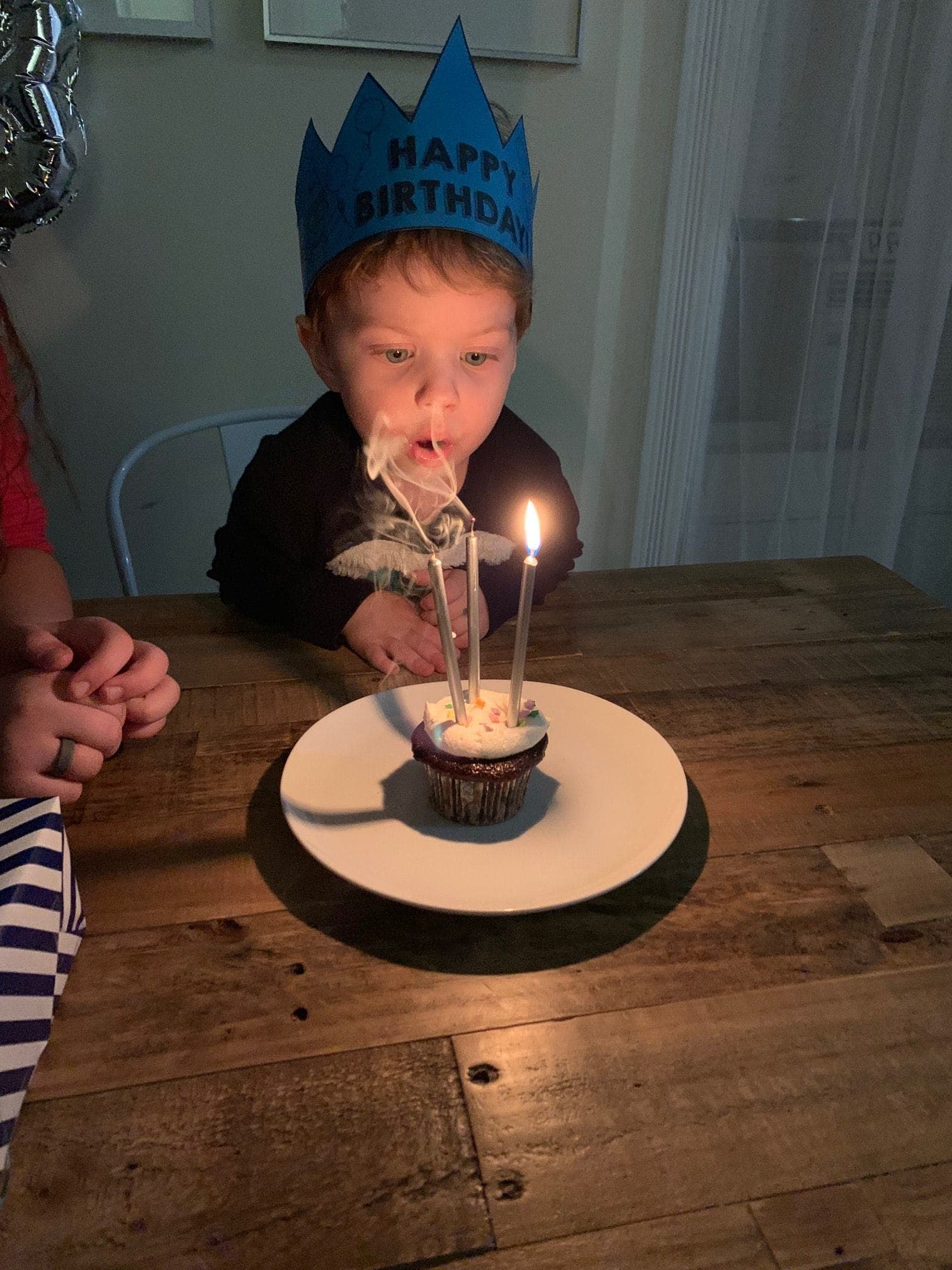 I got together with a few girlfriends and we went to go see Live with Kelly and Ryan. Since they film just down the road, we walked over early one morning with our tickets and were front row audience members! Live TV is fascinating to me. I love how it all works together and it was interesting to see how close Gelman really is to them both and how he runs the show. The set is so much smaller than it looks on TV and us, the audience, is completely off center. I thought their desks would be in the center of the stage, but it is pushed way over to one side, so our seats, though front row, were not good because we were looking super far, off to one side. Also, Kelly wasn’t there and lets be honest, she’s the glue that holds that place together. It was a guest host. Womp womp. Ryan was nice though from the two times he talked to the audience. I’d totally go again, just because of the proximity and my fascination with television.

Floppy returned! Floppy is a stuffed dog that Blake has had since he was a baby. We lost him in the move and Blake has been on-again-off-again unhappy about it, so Gordon and I set out to find a new Floppy. We had no idea what the brand was or really any information about it since it was a gift from my sister-in-law. I texted her first asking about it and she couldn’t remember the store it was from, let alone that she gave him a stuffed dog for Christmas 5 years ago. Of course she couldn’t! I can’t remember what I got my own kids for Christmas this past year!

So I turned to google and amazon, trying to find something, anything that could help us find a new Floppy-dog. I even tried to google image search it, but it got us nowhere. Then came the really obscure ways to describe him to see if that would help and sure enough after 25 minutes of googling and scrolling through images, I FOUND FLOPPY. Where was floppy, you ask? On ebay! $23 later, he was on his way home. Blake was so surprised and since them, those two have been inseparable.

Saturday night, Gordon unexpectedly had to work late and I took the kids out for dinner because I didn’t want to cook and I was waiting for a grocery order. By the time it arrived, dinner time would have been long gone, so off we went to Chipotle. We love Chipotle!! Especially Eddie who devours their salads. He just mostly eats the rice and tomatoes with the occasional piece of lettuce, but that is a huge win in my book! And for those of you wondering, I get the chicken salad with brown rice, black beans, two scoops of pico (because ED), corn, cheese and the dressing. It is SO GOOD. You will thank me later!

One last thing definitely worth mentioning is our little Edward turned three this week! 3! We had a little party for him at home and I made cupcakes for a little celebration at school and he was just thrilled with it all! We got him his own nerf gun since he was consistently stealing Blake’s, a remote control car (from grandparents) and some of those magic coloring books where you have one marker that turns everything different patterns of blue. I will get around to posting all about our sweet baby of the family soon, but some of these cute pictures will just have to do in the mean time! 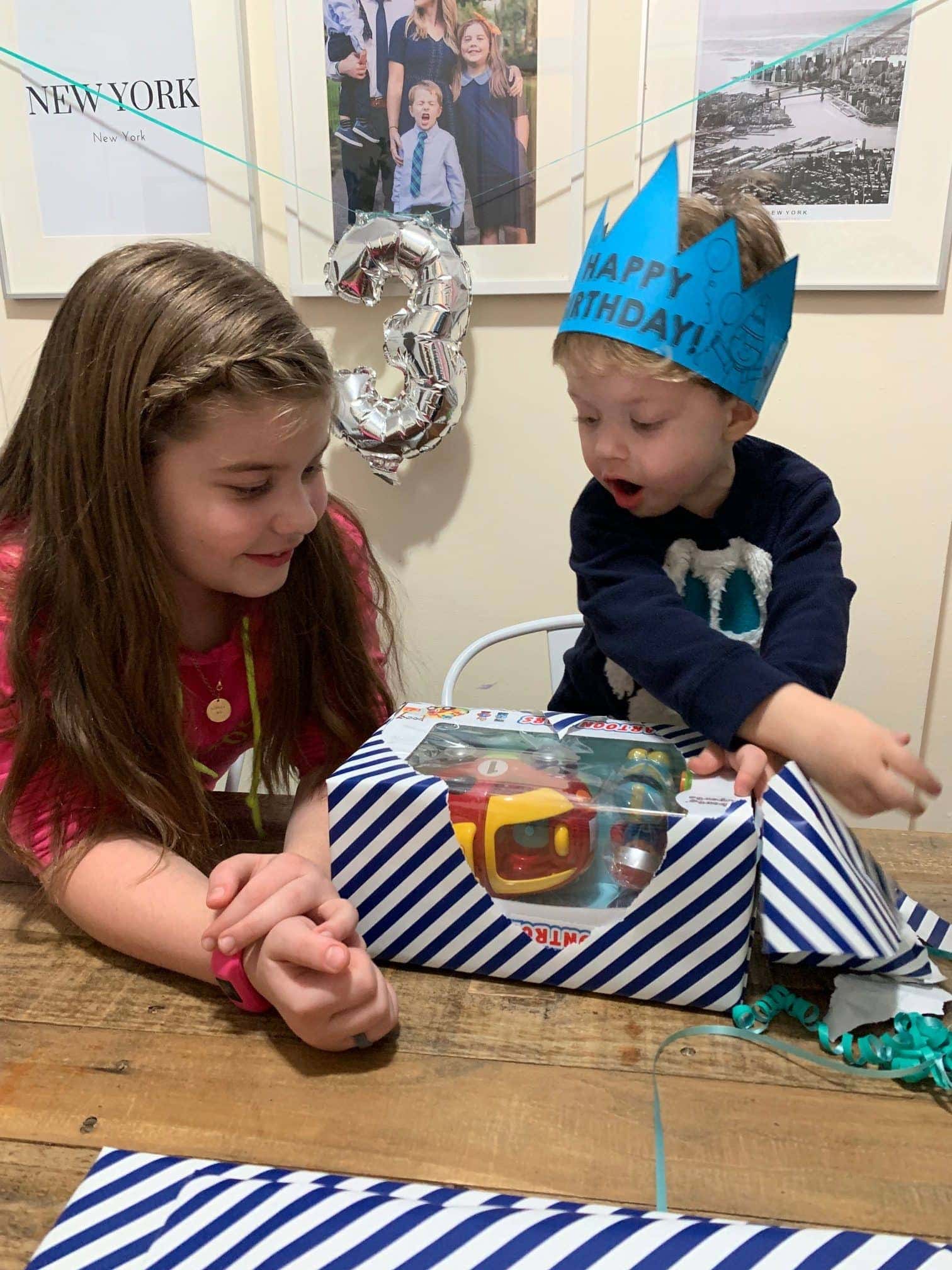 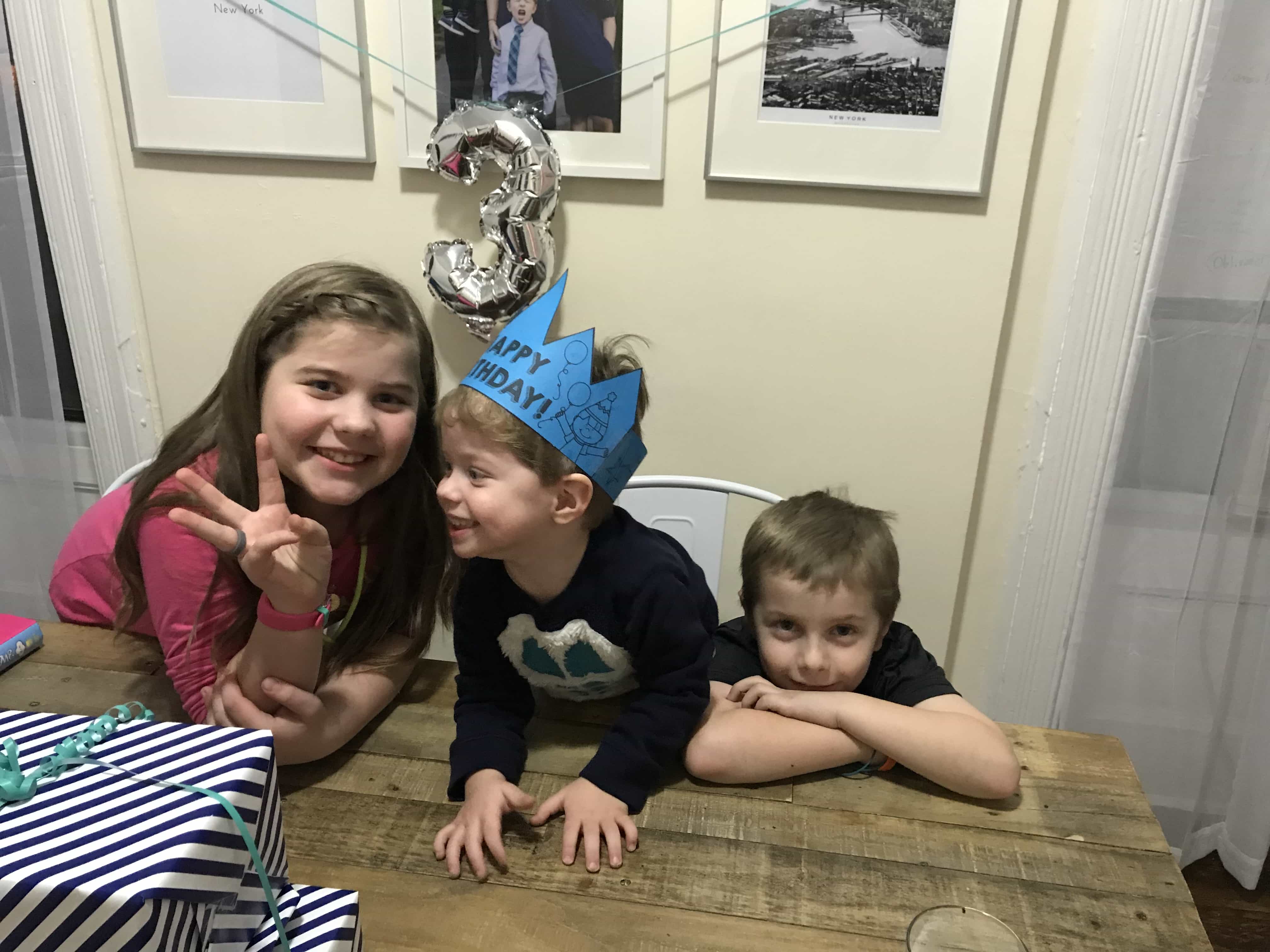 Two words: Polar Vortex. Its taking over my life. Ya’ll, stay inside and stay warm!

I’m hoping Gordon will take me out on a date…its been a while and mama has a zillion new restaurants to try! 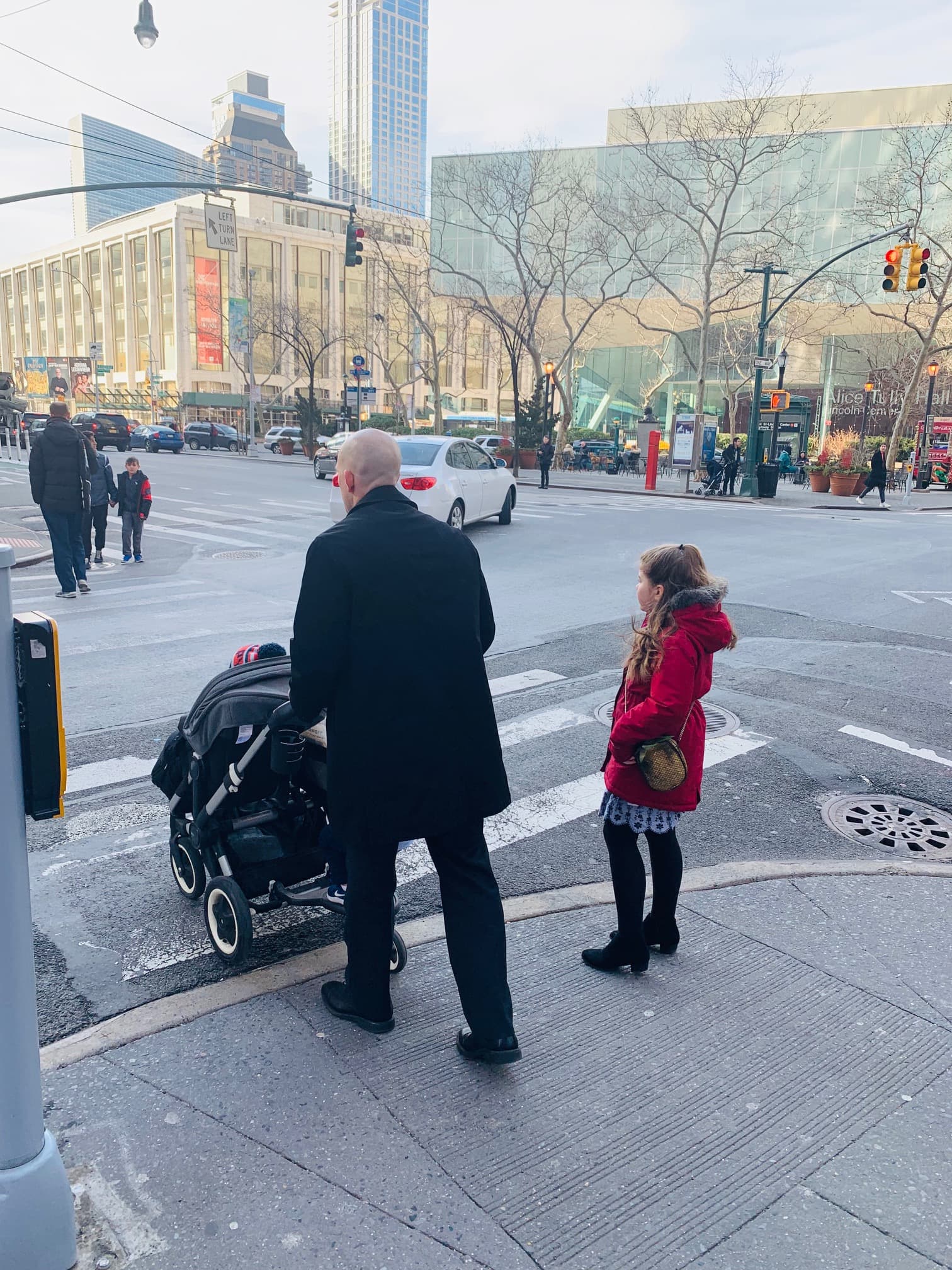