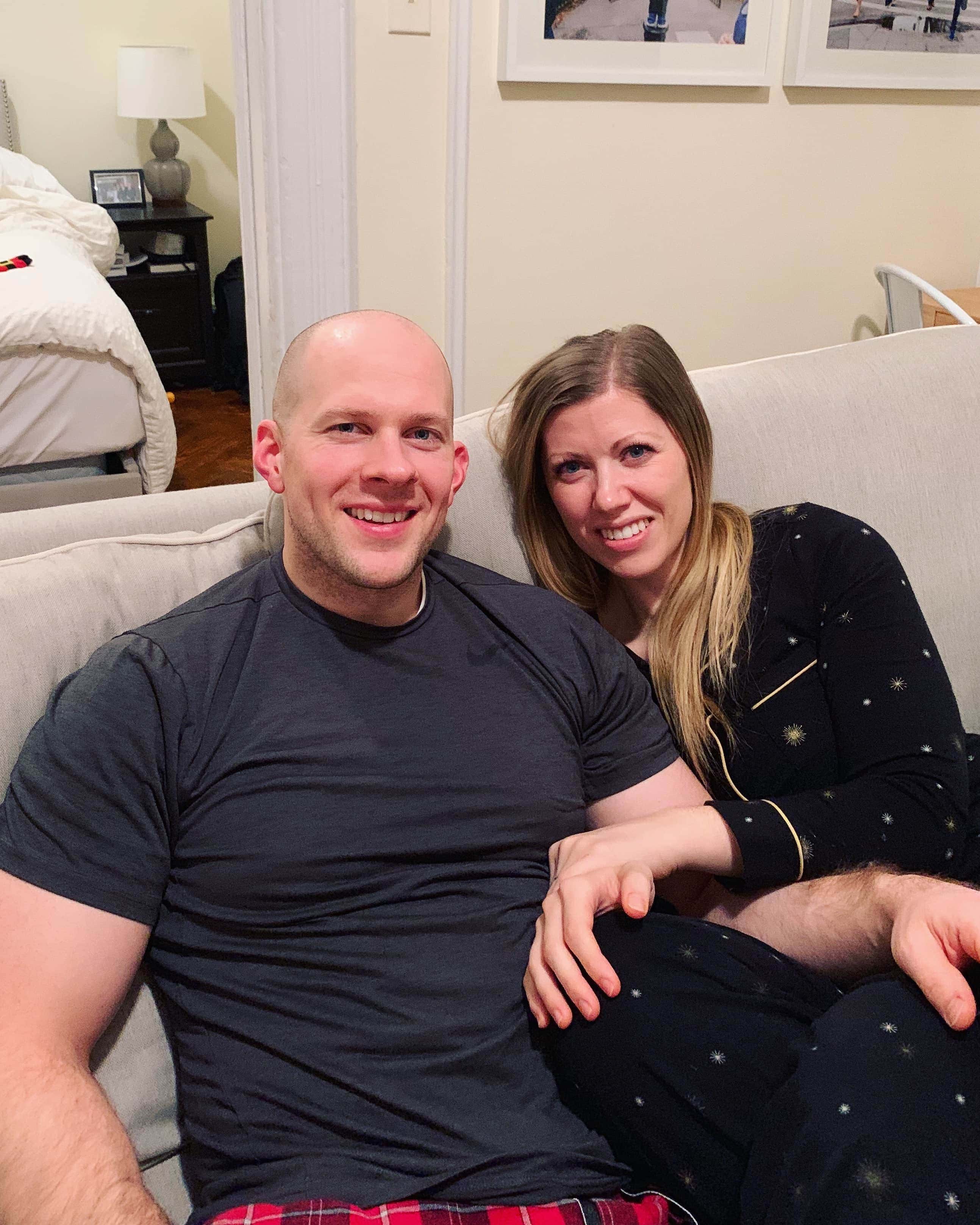 A whole lot of medicine this week….

I think the biggest, most note worthy thing that happened this week is we learned that Blake is allergic to Amoxicillin. At first I thought it was Hand, Foot and Mouth Disease because he started getting this rash on his feet hands and around his mouth. But when he woke up the next morning and we found that the spots were literally everywhere, we knew we were in for a different ball game. Gordon was able to take a sick day at work and take Blake to the doctor (while I stayed home sick). Turns out the ear infection + medicine he had the previous week was the culprit and all we needed to do was give him some Benadryl. Four days of Benadryl later and he’s mostly cleared up. Still has spots, but they are very pale and faded. I think two more days and he’ll have his regular smooth skin again. To me, an allergy just didn’t cross my mind because it showed up about 5 days after he started taking it. I thought allergic reactions are quicker?! But I guess not. It was the strangest thing. But we are so SO glad he doesn’t have hand, foot and mouth disease and grateful that things are all back to normal thanks to a few quick doses of Benadryl.

I have been battling some sort of cold this past week that just won’t quit. It started out as nasal drip and a wicked sore throat, it switched to a heaviness in my chest, congestion and a pesky cough and now, we’re heading back to nasal drip. UGH. I’ve been trying to take all the medicine to keep me at a functioning level, but I’m borderline not functioning. I’m exhausted and feel hot, then cold, then hot, on repeat. I’ve tried (and failed) to take 3 naps this week in the afternoons while Eddie sleeps, but that boy is certainly fighting all his naps these days. He turns three and all of a sudden he wants to be a big boy. Heaven help me. 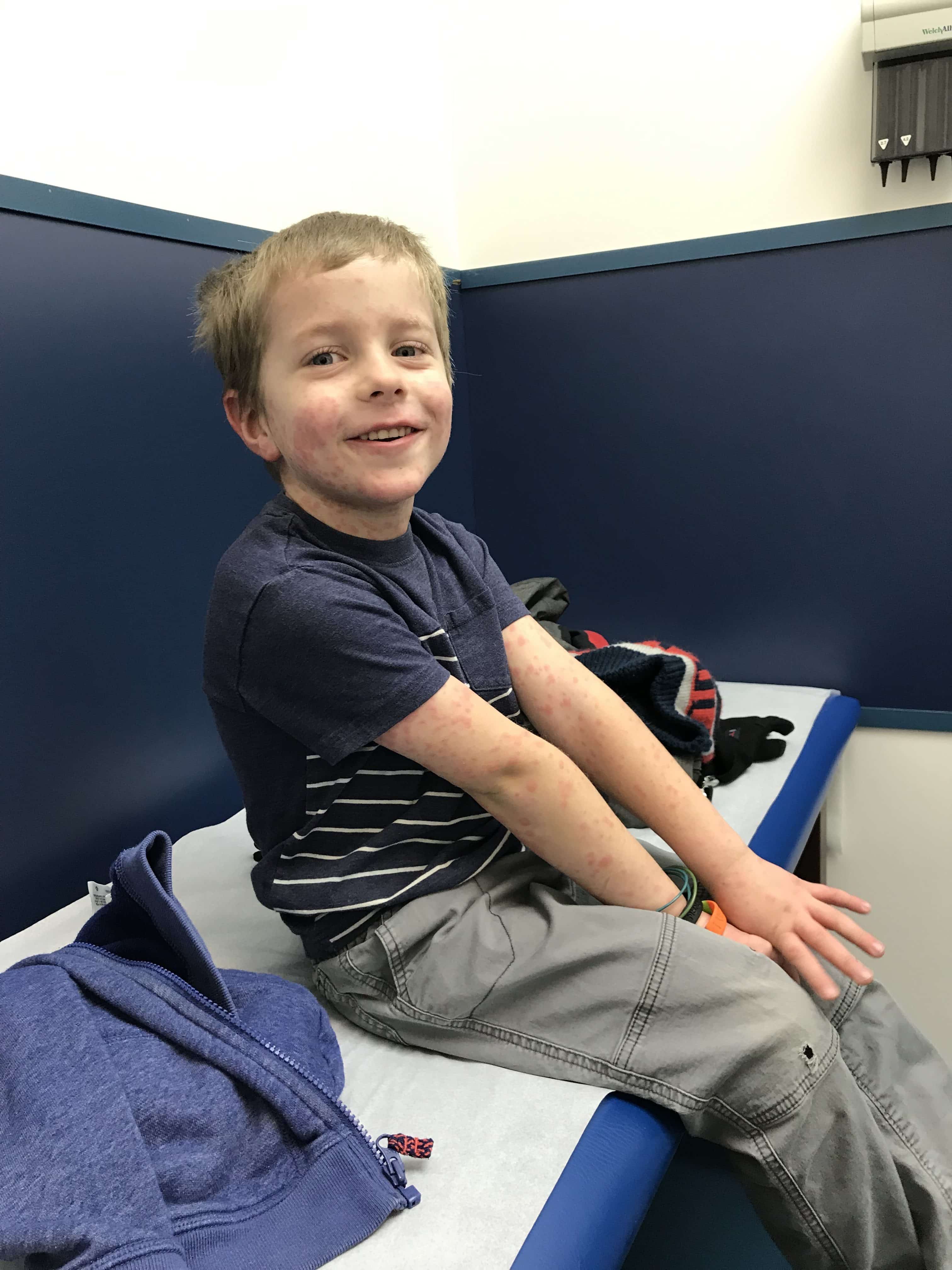 Saturday night, I mustered up enough stamina (and drugs) for a last minute date. Gordon and I went out!! We ended up in the east village at a restaurant called Au Za’atar. The most amazing fresh pita and hummus everrrrrr. The pita was freshly made and warm and the hummus was slightly tangy and so so delicious! I could have just eaten that for the entire meal. Oh mama was it good. This restaurant has a viral video floating around about its shwarma and mountain of fries that come with and we did end up ordering it, but it wasn’t as good as I was hoping. But the hummus was totally worth the trek down there.

Gordon had to work Sunday which was the SuperBowl (zzzzzzz).  I was playing with Eddie on the floor having a good time when he ran into me head first and bonked me right on the bridge of my nose. I thought he broke my nose because I had an immediate terrible headache and could taste blood. I took medicine and iced my nose until Gordon got home to take a look at it. He said it didn’t look crooked, so instead of going to the doctor to get an x-ray like a normal human, I decided to wait it out because I thought I read somewhere that doctors can’t really fix a broken nose. Kinda dumb thinking about it in retrospect but whatever. Anyways, its been two days and my nose still definitely hurts, but I feel like its getting better. I think its just really really bruised. I can’t wear sunglasses because it hurts to rest them on the bridge of my nose and I can’t kiss my husband comfortably because his nose grazes my nose and that hurts too, but besides that I really do think its getting better. Haha! Time will tell. If its still giving me problems by Friday, I’ll take myself into see the doctor. OK FINE.

Brooke is turning 10 on Friday!! Howww is this even possible? Also, I need to amazon prime some stuff to my house asap.

I WILL get better!! (Here’s to hoping)

Snow in the forecast this week too!! Finally.

A Valentine’s Day party for Eddie plus more school (which he has come to love!)

A scheduled hair cut for me…FINALLY!! Still debating how short to go.