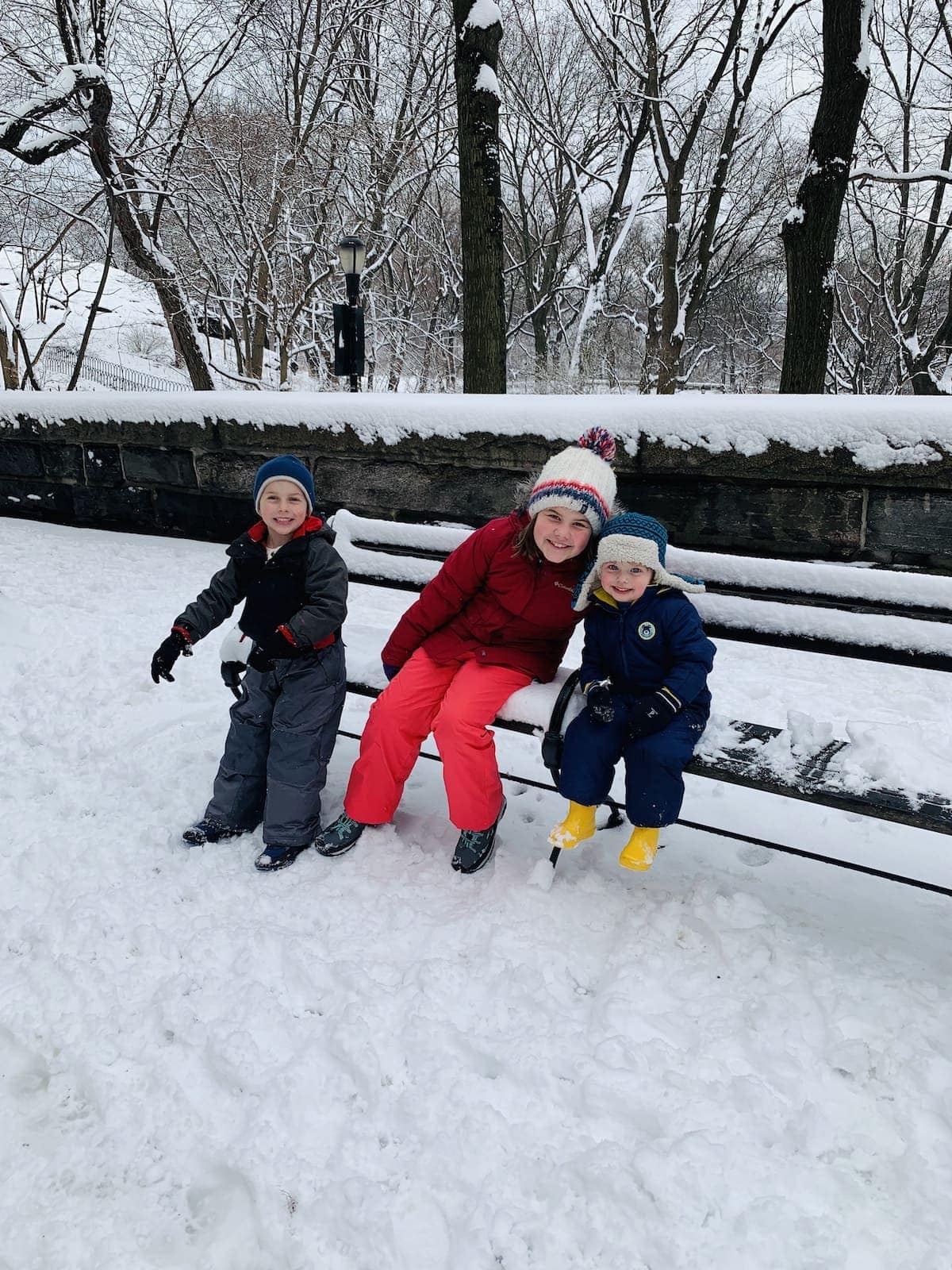 This week was just more of the same, with a little snow thrown into the mix! School was same old same old for the kids, I was testing recipes like crazy, trying to make up for lost time while we were gone on vacation and Gordon was back to work, working several long days this week. I tried to make it to the gym more than once and I got there at least twice, so hooray for that! Eddie still loves his two preschool mornings per week and I’m so glad he has come to enjoy it. He used to really have a hard time with drop-offs but we powered through and he loves school now! However, it’s really interesting asking him about each child because you can totally figure out whether or not they are friends. His favorite friend is Sam, probably because he is calm and quiet like Eddie is at school. Ed is definitely NOT that way at home, but at school he’s still slightly shy, like Sam, so perhaps that’s why they get along so well.

I did sign the kids up for more after school programs. I got Blake into a fun cooking class and Brooke agreed to try something other than kickball, so running it is for her! She has a tendency to get nervous trying new things, but once she gets into it and gets used to it, she really enjoys it. So, she is nervous about the running class, but after a few weeks, it’ll be like she’s an old pro. We’re also trying to figure out if she is passionate about any of these different kinds of sports and make her at least try them out so by the time middle school hits, she will know with more surety what she wants to do and how she wants to spend her time. I can’t believe this next September we will be looking around the city for different middle schools. Ahh!

I think the biggest news this week was we finally got snow! One day into March and BAM! Winter is here! It was pretty fun to trudge around in if I do say so myself and the kids had a ball! We headed over to a nearby park at 8:30 am (bright and early!!) to take full advantage of the untouched snow and the extra snowy slides. Thank goodness all that snow gear I bought isn’t going to waste. Haha! We ended up running into a few people we knew at the park and Brooke ended up having her fourth playdate of the week. Lucky girl. 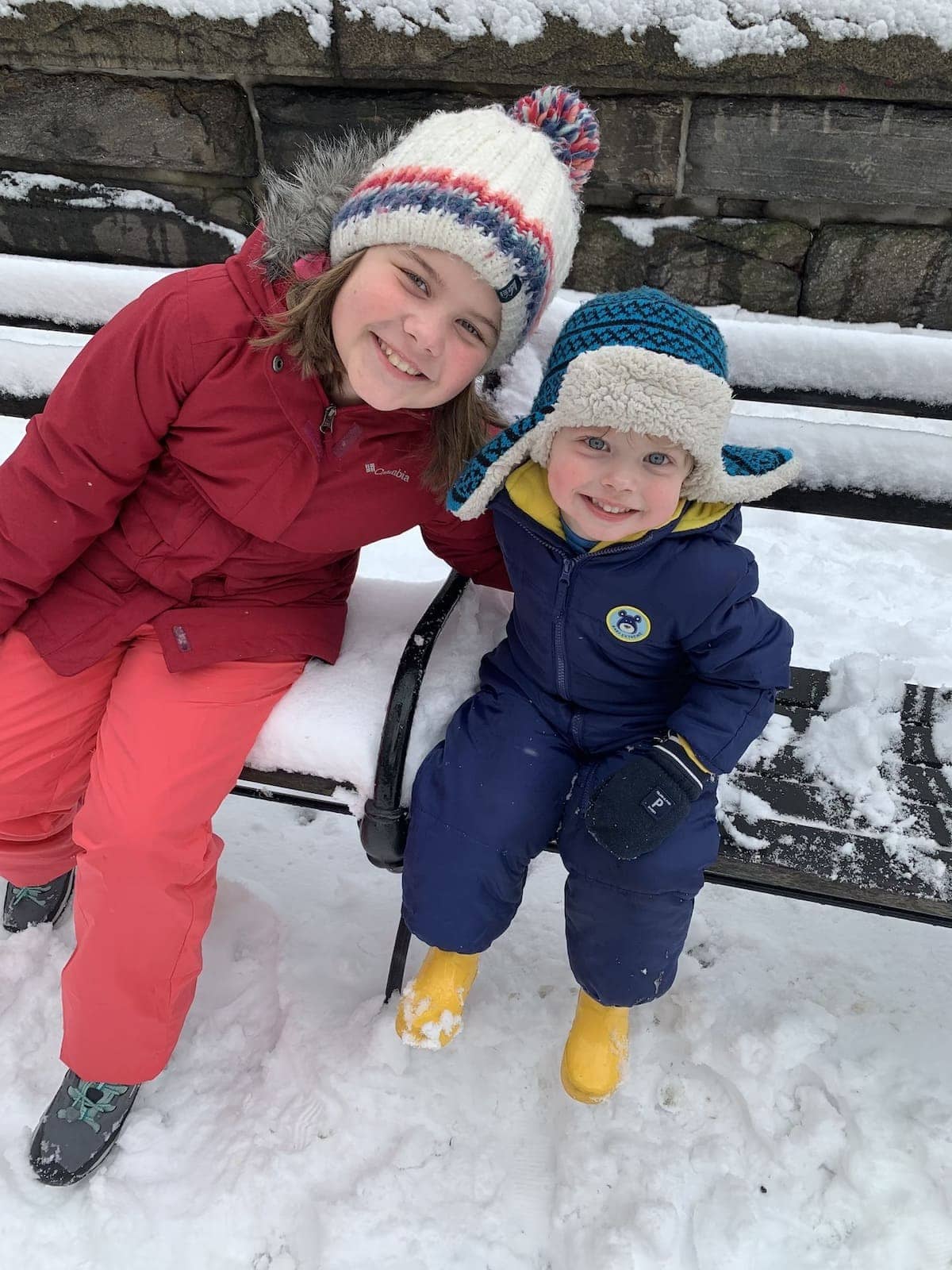 After our long morning in the park, I ordered groceries, sent out the laundry and we went out for pizza for lunch. I had a tasty salad and finished Brooke’s crust of pizza she didn’t want. It was perfection. We went home, tidied a little bit and then Gordon and I went out for a much needed date night! We met up with my friend Alyssa and her husband who happened to be in town and ate at Saxon and Parole. MAN was it good! I got the impossible burger which is a vegan burger that is supposed to taste like a normal beef burger. When you stacked everything together and added the ketchup, it totally did taste like a normal burger. But the ‘meat’ by itself certainly did not. I didn’t mind one bit because it was so delicious. The fries with their *slightly* spicy ketchup were a dream as were the brussels sprouts and the bowery punch. Gordon got a steak with fries and he said it was great, but I think I’m a little biased about the impossible burger. It hit the spot.

We also wanted to go to World Market to look at some furniture as well as stock up on Clearly Canadians, but it got too late and my babysitter said the location by Union Square didn’t have any of the food. WHAAT? Come on NYC, get it together! There is a location in Brooklyn that I might look into going to, but it’s pretty far and I’d have to bring Eddie with me and then make it back in time to get my kids from school. I may have to re-think this….Does anyone know where else I can get some Clearly Canadian? 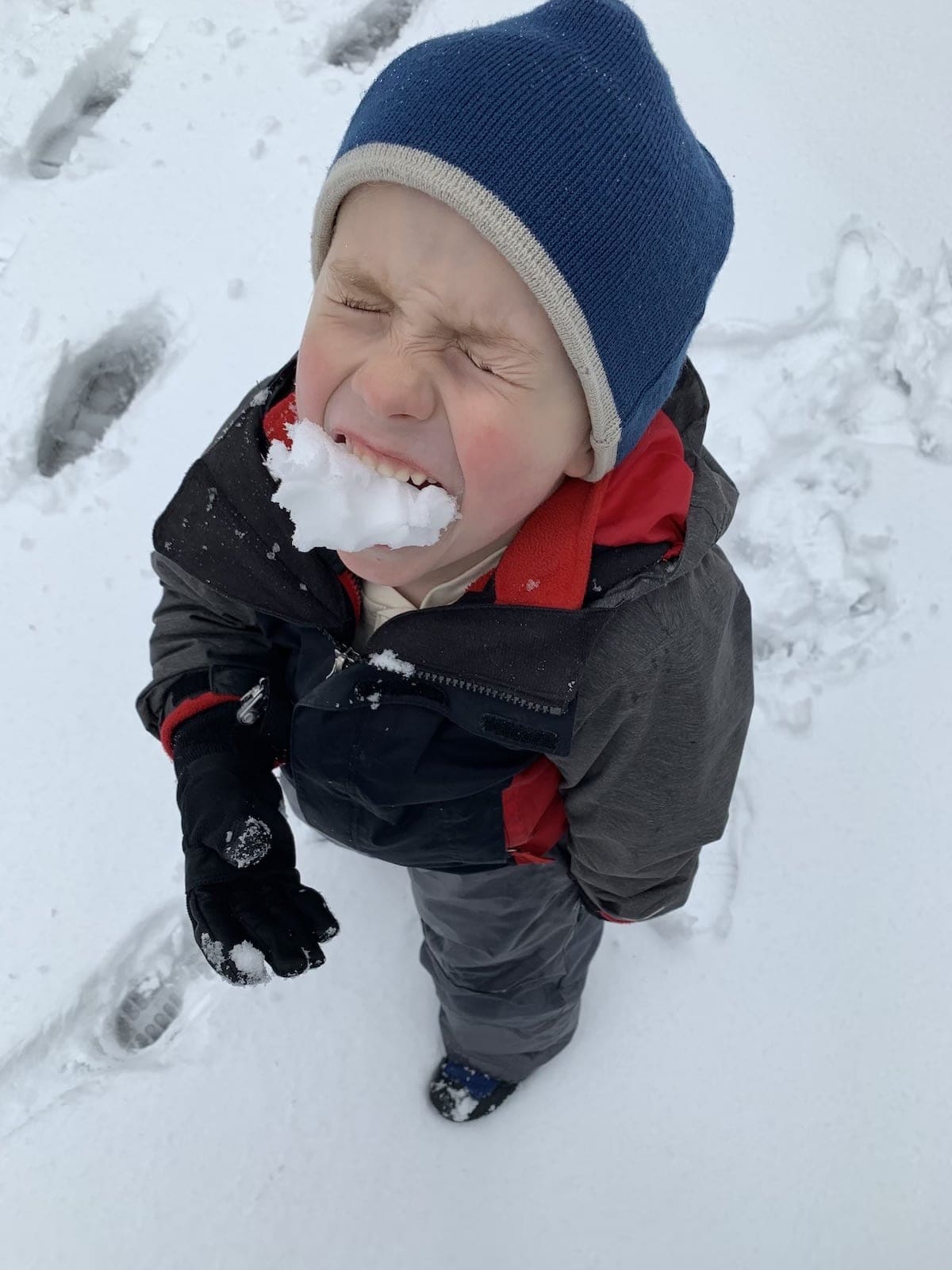 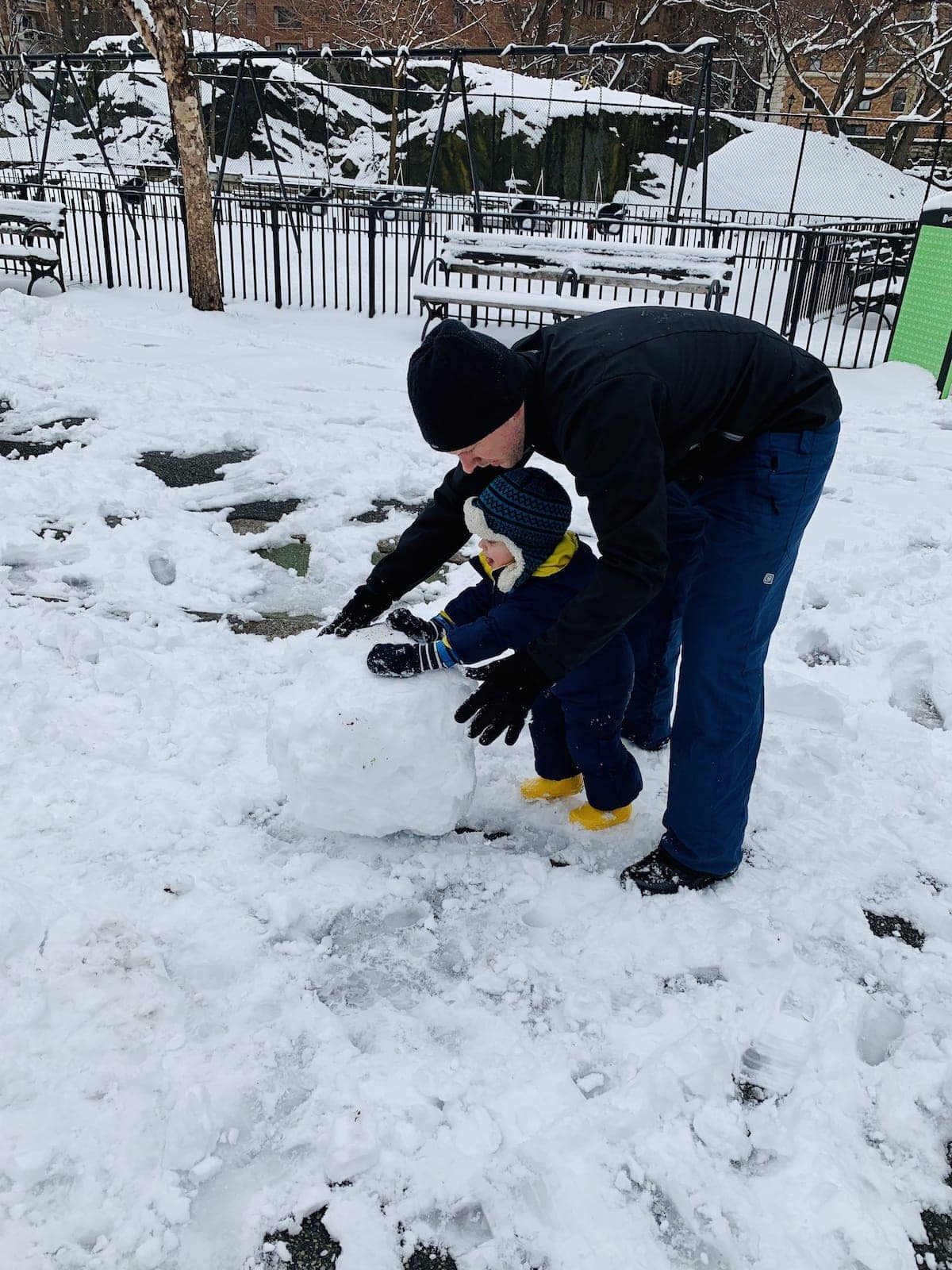 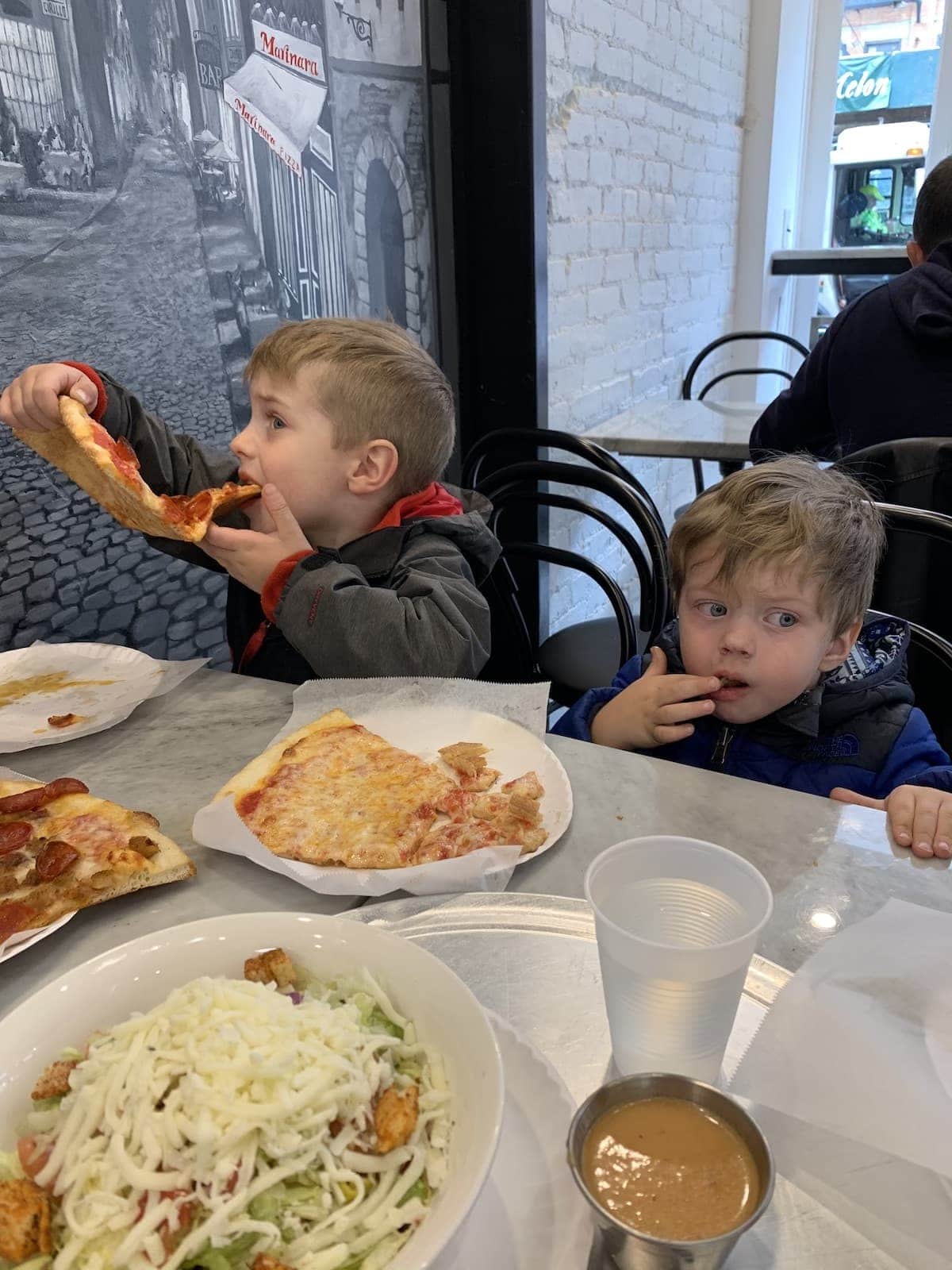 My kids had a snow day today even though there was hardly any snow on the ground. So that was fun. Here’s to no more snow days this week! I hope.

Brooke got chosen as one of two people from her grade to represent her school at an upcoming science fair! So, that’s pretty fun for her 🙂 (She’s not excited about it because the boy that is going with her is “annoying” but whatever. I’M EXCITED.)

I’m hoping to get a ton of food posts up this week! Maybe not a ton, but at least 2-3. I have 8 delicious recipes waiting in the wings! Seriously, I’ve been in the kitchen a lot these past few days.

Maybe we’ll get around to going on another date, that Gordon and I?! Probably not, but it sounds like a nice idea. 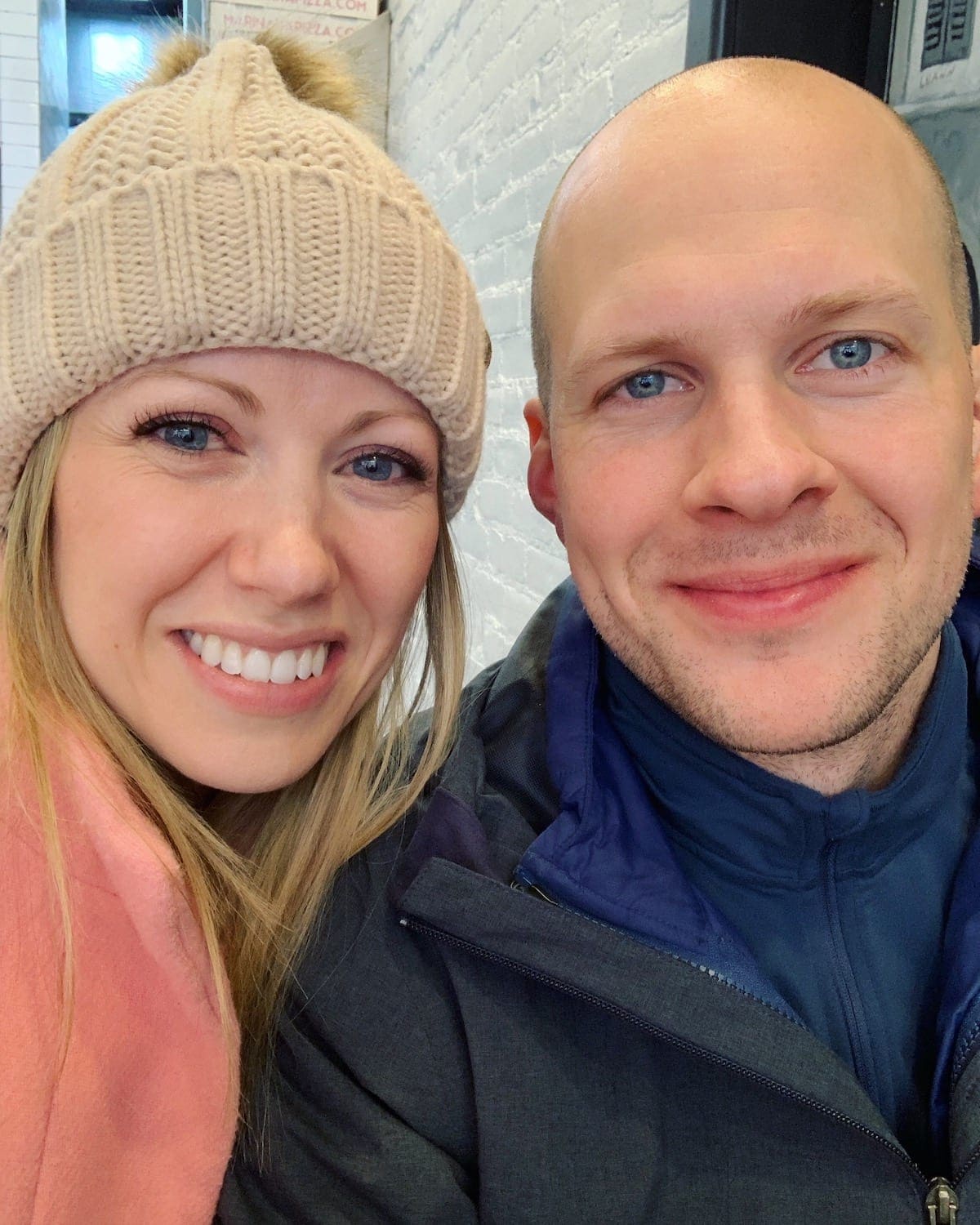 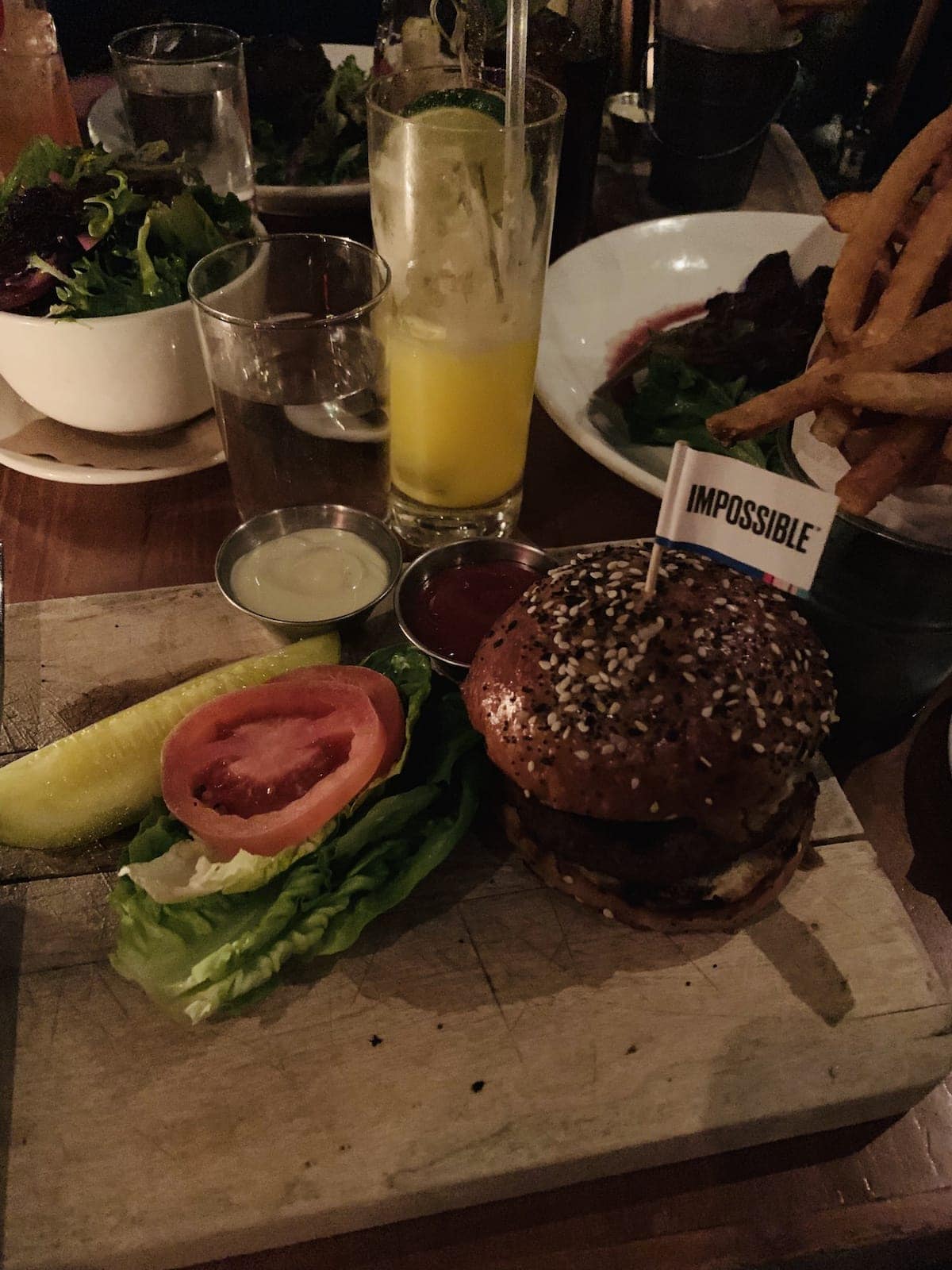