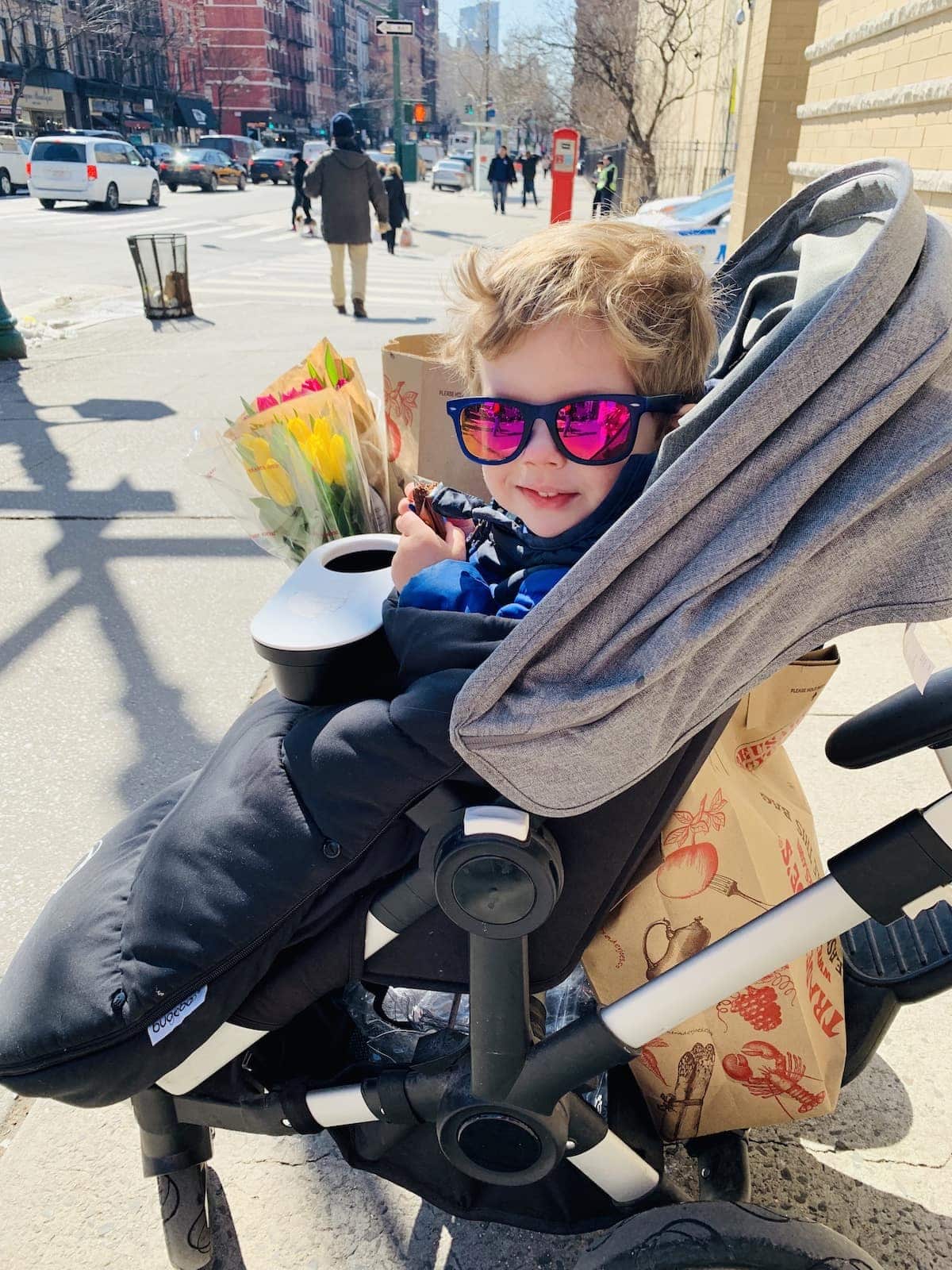 This week started out pretty rotten with me getting a lovely cold from Gordon. It wasn’t a regular cold because I didn’t have a cough or a sore throat, it was just nasal. It was the weirdest, most uncomfortable thing ever. Sleeping was probably the worst because I had to mouth breathe the entire time and would wake up with the driest mouth ever! So uncomfortable. My nose was a faucet and no matter how many times I wiped it, it would just keep on running. There were two days that were really rotten, but besides those days it wasn’t absolutely TERRIBLE.

I finally got around to seeing my trainer after a two week hiatus (vacation and scheduling conflicts) and he absolutely KILLED me but I was grateful for it. Stronger muscles here I come! The next couple of days were uncomfortable and squatting down to pick anything up was torture, but now I’m excited to go back this week (and burn all those Pistachio oreos off that I’ve been eating!)

On Thursday, I dropped Eddie off at preschool and went shopping at Columbus Circle. I didn’t realize there was a mall there, but there was and I walked 8 miles! I think I normally walk a lot, but I wore my apple watch that day, so I was extra proud of myself for keeping track of my physical activity. I certainly fell into bed that night.

Brooke made it to the district-wide science fair! She was chosen as one of six fourth graders to represent their school at this huge science fair for lots of 3rd to 8th graders. She didn’t really want to go because some of the other people chosen to go with her were “annoying” but whatever! I signed the form and brought her there myself and she did great! It was two hours long, but she only had to be there for an hour. One of her friends showed up for support and another good friend was there to take over for the second hour. The only ones who really suffered were Blake and Eddie who were literally whining 3 minutes in. So Gordon took them home and I hung around, helping convince other kids and parents to come learn about surface area. Just kidding, I was doing the science fair scavenger hunt. Haha! Geek at heart. 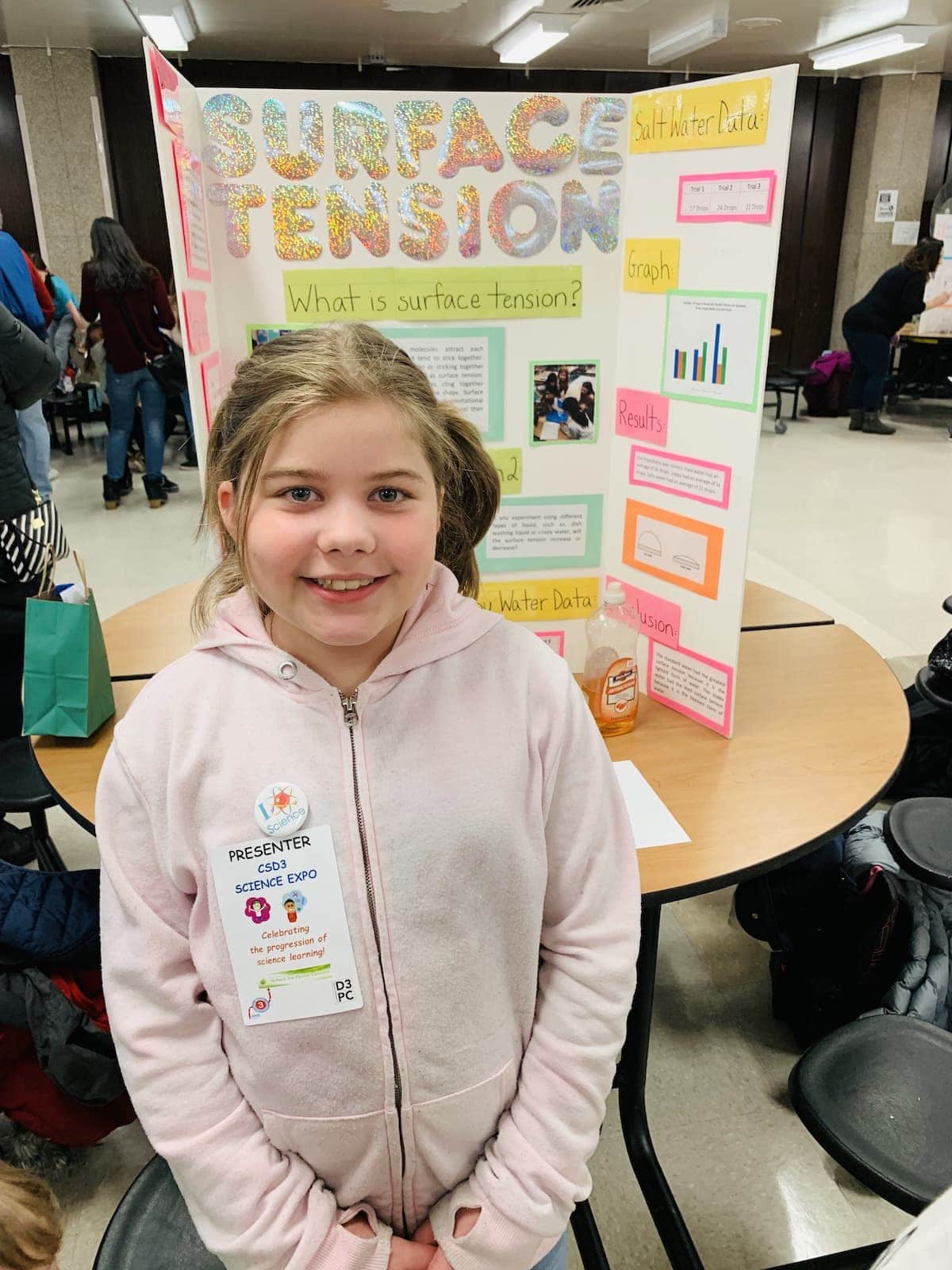 Somewhere along the way I tested lemon bars twice and posted recipes for my Spinach Artichoke Dip and Perfectly Fluffy Pancakes! I have more recipes coming this week too that I’m just as excited about so stay tuned!

Our children have their parent teacher conferences this week, so it will be interesting to get the Teacher’s opinions of how they are doing. I’m making Gordon come with me so we can not forget any questions.

I’ve also been dreaming of some sort of Parents-only trip Gordon and I could go on, but we can’t seem to find anyone that we trust to watch our kids. It gets tricky/expensive when you have to fly to family or fly family to you. We might not be able to go anywhere this year which is super depressing, but I’m hoping that we will be able to make SOMETHING happen. I’ll take anything at this point. But who am I kidding? It takes us a while to just find a sitter who’s available for just a date night. City living gets tricky, ya’ll. But where there’s a will there’s a way! We will make something happen! 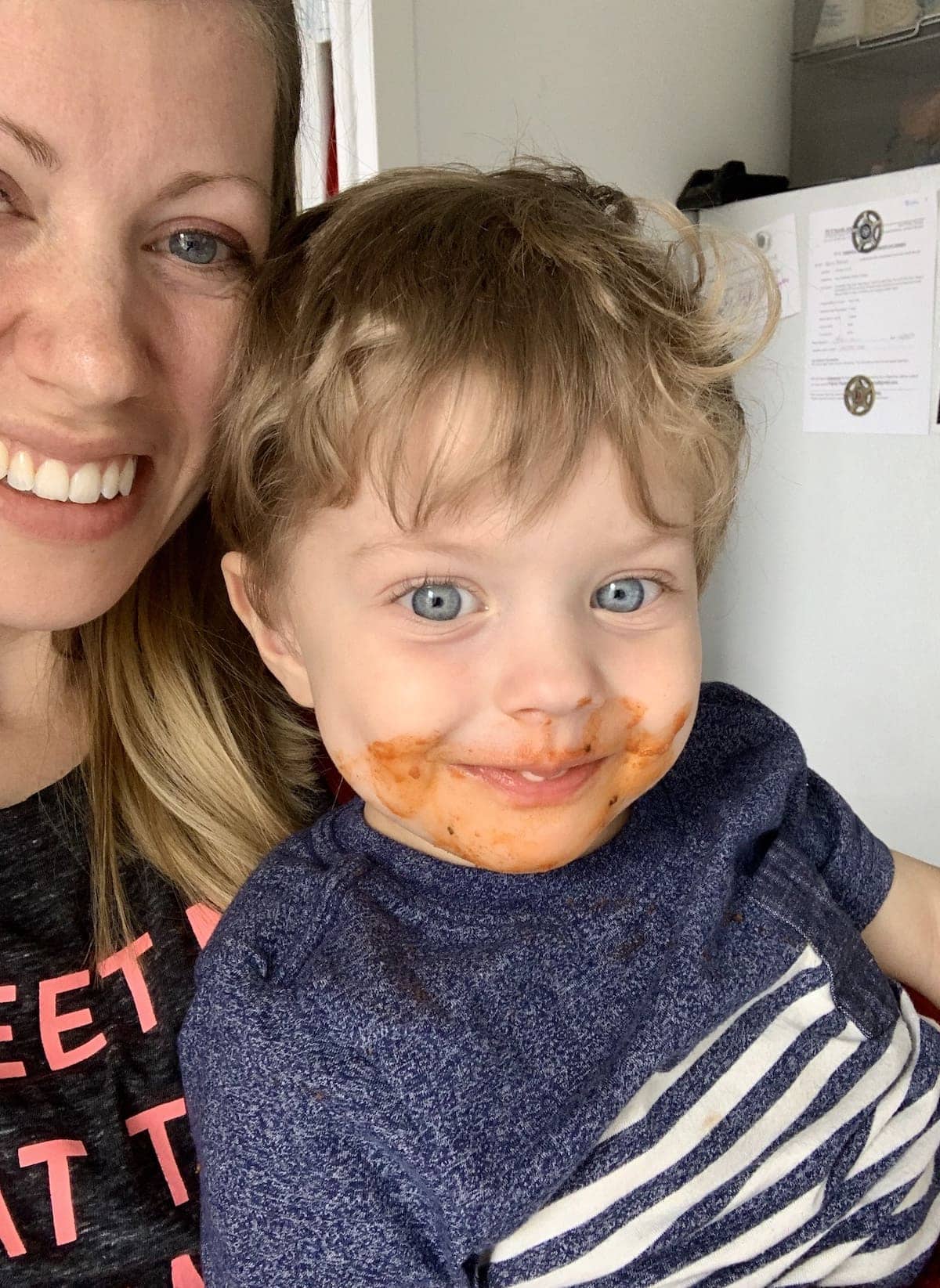