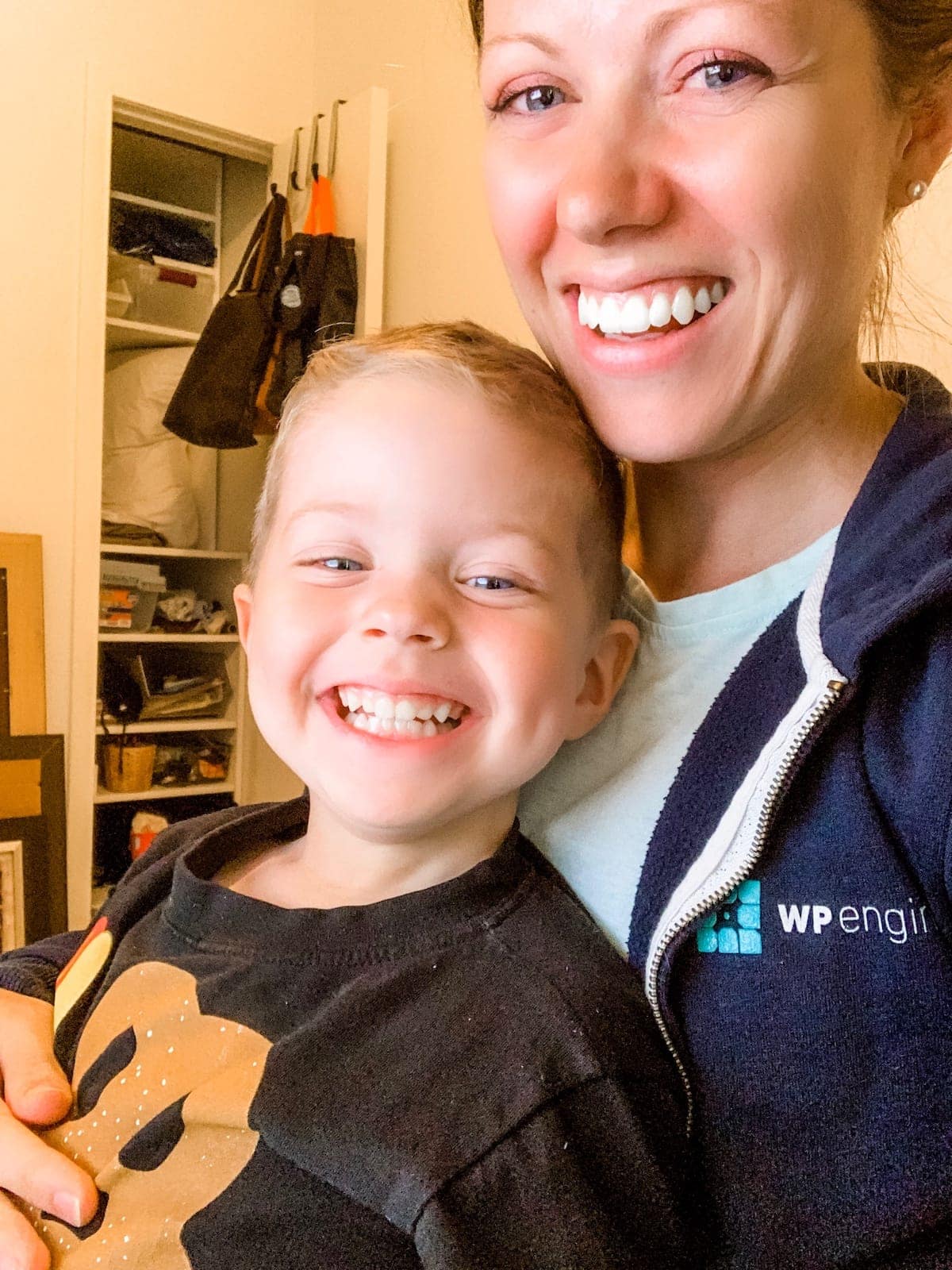 I’ve been digging into my recipe testing galore! I have made the same pumpkin cheesecake four times and still don’t have it right, but truth be told, once I publish it, it’ll be freaking EPIC.

Since I’ve been head down pushing it in my work, I’ve been mostly staying low key, trying to get more done than humanly possible. I wasn’t on my instastories too much because for a few days I just forgot it was there! Laser focused I was. Just wish I had a few more recipes to show for it. But regardless, the testing part is the delicious work that is required.

Believe it or not, I made it to the gym 4 times this past week which is amazing! My round ligament pain got traded in for some other minor, creaky pains in other parts of my body. SO so relieved that it’s resolved but annoyed that the weight of this kid is taking its toll on other parts of my body. Again, so grateful that it’s not round ligament pain anymore. Hallelujah.

Also, I read that my uterus is now the size of a basketball, so that’s cool.

Gordon’s boss very kindly and out of the blue gave him a day off this week! Wednesday? Thursday? Regardless, it was glorious to have him home. We went to the gym together, went out to lunch (with Eddie) and thoroughly just enjoyed working side by side. Gosh, I love that man.

Brooke had her school music recital Friday morning and she did great! She is learning how to play the violin at school, so her with her classmates played a lovely (and squeaky!) rendition of Ode to Joy. I might upload it just so you can see how long it takes you to find the melody. Haha! It was precious.

I’ve been meaning to give my boys some hair cuts for summer and finally found the time this week. I chopped in short because both my boys inherited the Brennan sweating trait and can literally start dripping beyond 75 degrees. Summer would have been miserable with all that hair, so I got rid of it. I’ll probably have to do a little trim once a month from here on out for maintenance, but they are so so cute with short hair! And Eddie looks so much older as well.

After asking on instagram, I did lots of research and booked two small weekend trips for the summer. I’d like to do more, but I really think two will be fine. Plus we are going to Canada for a good chunk of July as well to visit family. I’m trying to convince two of my sisters to come back to New York with me and they aren’t completely convinced, but man am I trying 😉

Gordon worked a crazy weekend which consisted of many hours away from home, which was a bummer, but I did get him all day on Wednesday. I took the kids all over town to the library, the bank, the grocery store, the pharmacy, the park and the movie theater. We finally saw Aladdin which I’ve been meaning to do for a while and it was great! Didn’t totally love Will Smith as the genie because can anyone really top Robin Williams? But besides that, it was great. 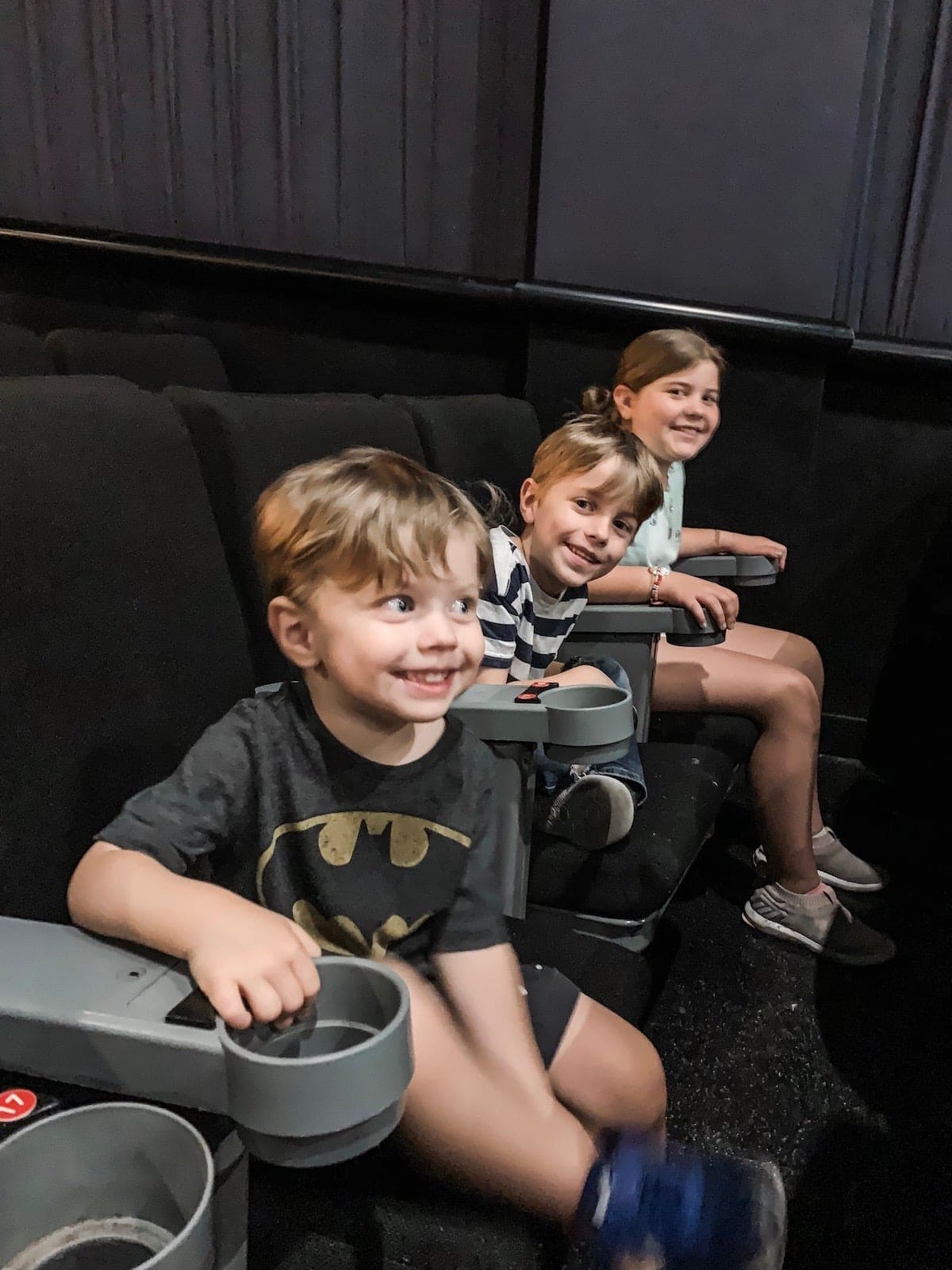 Appointments galore! Taking all three kids to the dentist on Thursday evening (and then will most likely go out to dinner after because the appointment is at 5:30). We were supposed to go after school on Friday afternoon but Brooke has a field trip that brings her home after school hours.

Brooke is seeing the Orthodontist this week too! We’re getting a consultation for braces, palate expanders, etc.. And so it begins. Goodbye money.

I have a doctors appointment on Wednesday for this little nugget in my belly. Less than 15 weeks to go!

I will be interviewing nannies for the summer this week! I am laser focused about seriously getting my to do list completely finished! Hence why I’m looking for a nanny. They’ll be really part time, but much needed come August when I just want to sit in front of the air conditioner and do nothing. Haha!

Anyways, that’s it for now! Have a great week!