I’ve lived to see another week. Thank goodness this week is over!!

So, about 12 hours after I posted last weeks’ update, we got another offer on our house and we TOOK IT! Heck yes we did!! My husband kept telling me “I don’t think we’ll have to wait another month for another offer” and sure enough, he was right!!

We are closing on the same date as before with our first offer and have already had our inspection. Now it’s just a waiting game to close. Fingers crossed everything goes off without a hitch. Those lucky buyers are getting one gorgeous house.

Thank you for all your well wishes on that last post! You are always so supportive and loving and wonderful! Our readers are the best in the world.

Also this week, Eddie had some sort of virus that gave him a really high fever!! Monday and Tuesday he was so miserable. He was waking up so frequently at night and would just wimper and cry. Tuesday night, around 3 am, his fever was up to 105! I have never seen anyone have a fever so high. I was really scared he was going to have a seizure, so immediately I gave him more medicine and put him in a lukewarm bath. Just by doing that, 20 minutes later, he was down to 101. Then I got him back into pajamaas, rocked him with a cool washcloth on his head, gave him a bottle and he went right back to sleep. By the time Wednesday morning rolled around, he was back to him normal self. Crazy fluke devil virus.

Blake had a pretty rough cough at the same time Eddie was sick and would wake up throughout the night coughing and it would upset him, partially because he was coughing and partially because he was half asleep. Reasoning with a child in the middle of the night doesn’t work, incase you’re wondering. So he slept in my bed a good portion of the week, just so once he woke up coughing, I could lull him back to sleep quickly before he really got upset. He started getting better around Thursday which is about the same time Brooke started feeling that itchy throat.

She stayed home from school Friday (mostly against her will…that girl loves school), but by lunch, she was happy to have been home because thats when her coughing fits started.

One thing to know about Brooke is that when she coughs,  she throws up 70% of the time. It’s been like this since she was tiny. Once her cough started getting worse Friday afternoon, she started throwing up. She had a few bouts throughout the afternoon and then they got worse into the evening/through the night. This already exhausted mama was SO ready for a break, but my friends are smart enough to stay away when the viruses want to come out and play. 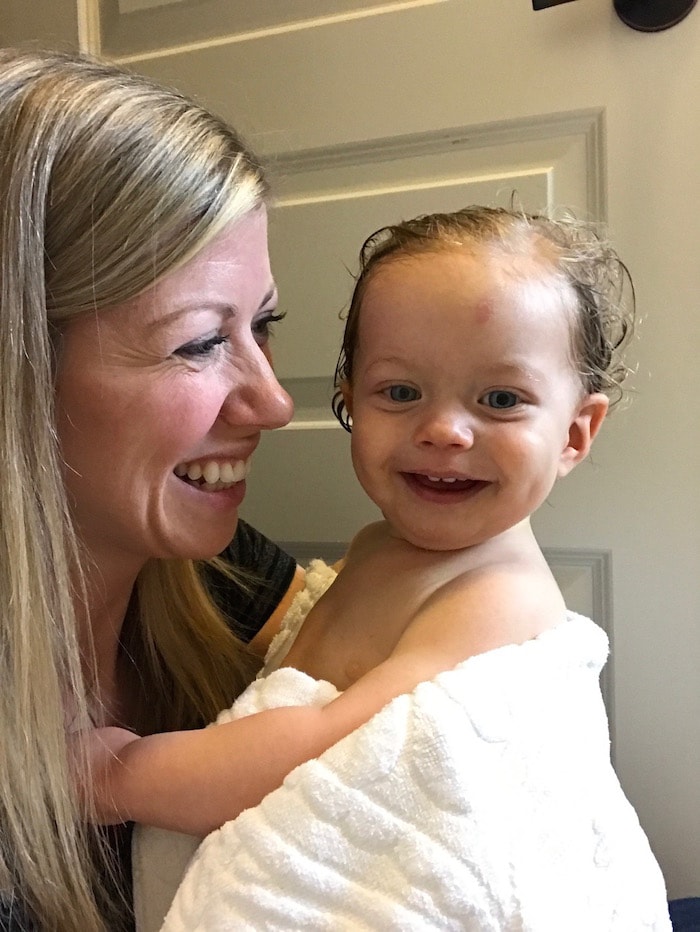 Saturday was Blake’s birthday and thankfully that smiley boy was feeling much better, as was Eddie!

Because Brooke was still under the weather, we just did a small family get together for his party and he loved all his toys. I’ll be doing a separate post about Blake in the near future 🙂

But anyways, Blake has been carting around his new birthday  toys everywhere he goes and keeps yelling out “I’m not three anymore, I’m FOUR!” and “I’m going to be in New York and Canada when I turn five!” That kid is already looking forward to his next birthday party!! C’mon dude, your 4th year is going to be awesome!!

I also was able to book our movers this week!! If that doesn’t make the move real, I don’t know what will. Our stuff will be leaving Idaho between May 21-24th and could arrive in New York anywhere from 7 to 21 business days later. That’s a lot of days to be without stuff. But, by the time we are there, it will be closer to 17 business days, so we are pretty confident that our stuff will make it before we do…..Relatively confident 🙂 HAHA! SO glad I don’t have to actually drive the truck myself.

Eddie took about 2 steps on his own! It doesn’t sound like much, but considering how much he won’t walk for me, it’s very impressive!! Way to go ED! 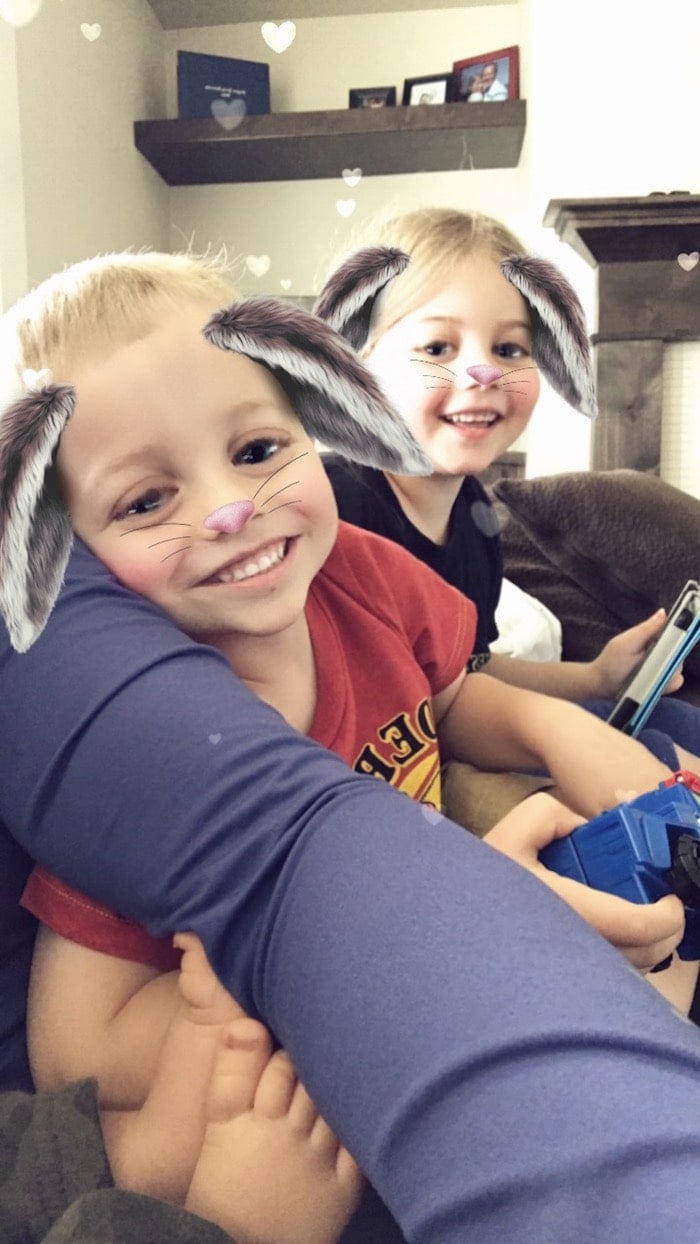 I’m trying to get ahead of my cooking and baking schedule for the blog, so hopefully I’ll be able to test and photograph/film 12 recipes! I’ve got my sights set pretty high! *gulp*

On Friday, I’m hopefully going to do a “shop my house” event with some local friends. They’ll be able to buy everything I need them to so I don’t have to truck it across the country to our apartment.

We are getting closer to nailing down an apartment in NYC. We will be traveling out there in a few weeks to officially find a place and sign our lease. Kind of crazy the movers let me sign the contract without an address they are driving all our stuff to! Ah well 🙂

Brooke has more volleyball. Same old, same old. She has gotten so good at serving! I’m so proud of her!

Blake has preschool and is so excited to share the good news with his classmates that he is FOUR NOW.

And I will ideally have a few more boxes packed, and be way more rested. #nomorethrowup #nomorecoughing 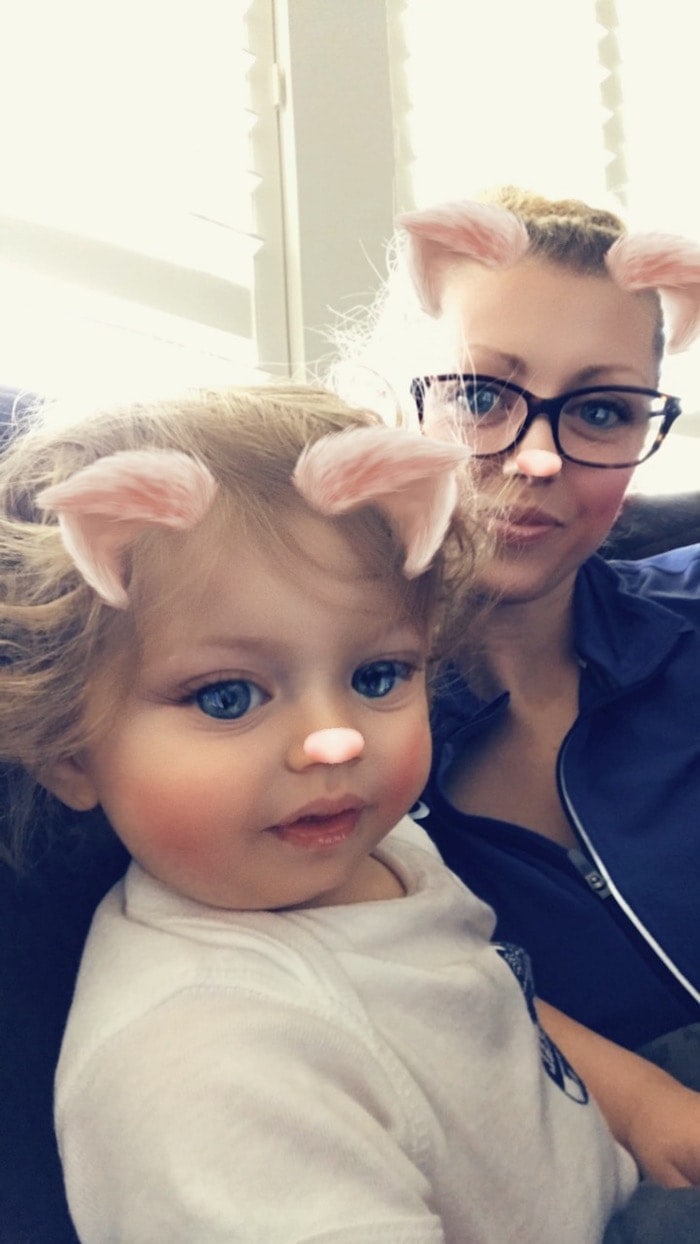