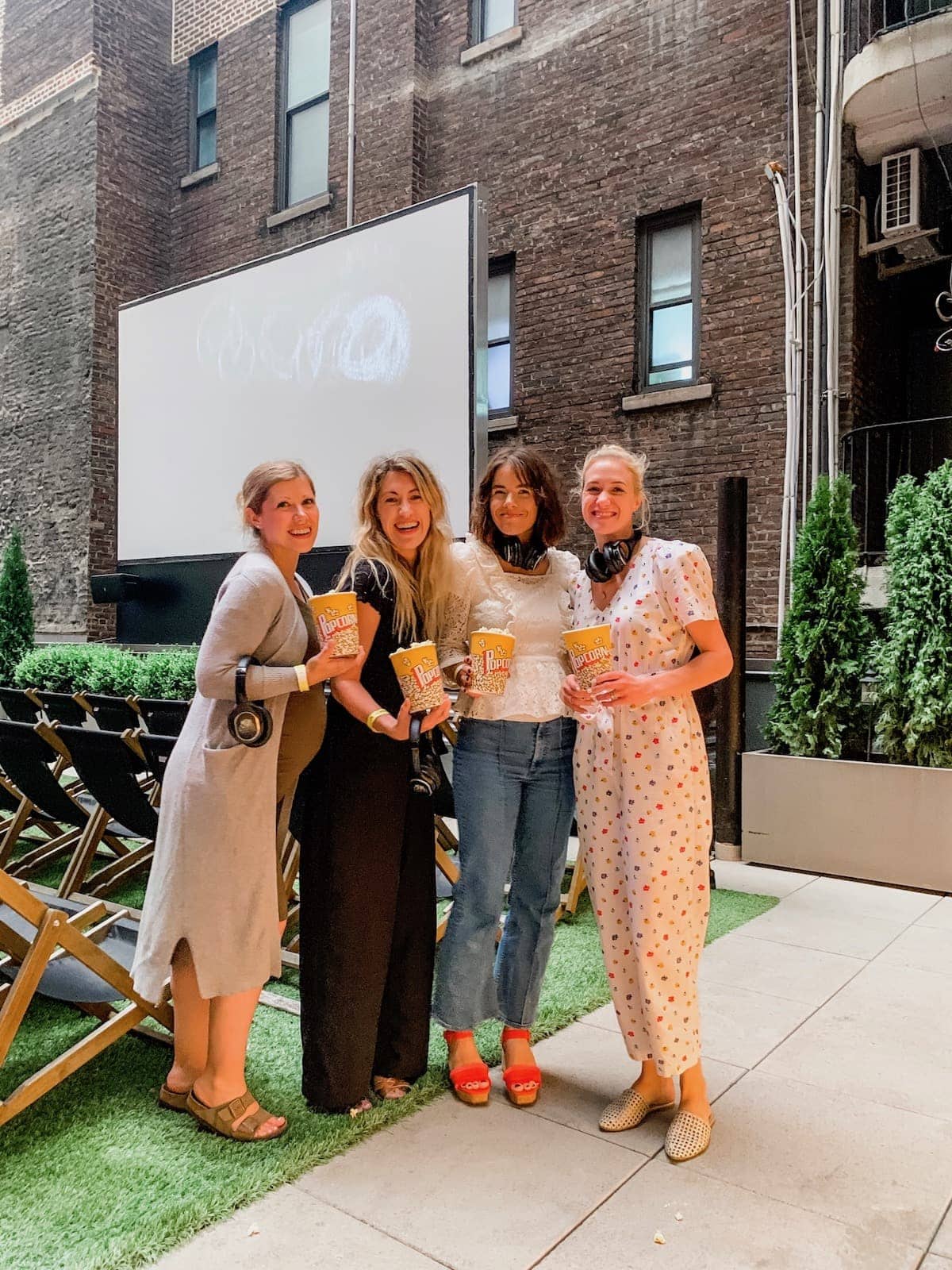 Yes, that is Naomi from the super cute blog love taza, plus my uber talented photographer, Amanda! And Lizzie too…a friend of a friend that is the sweetest Connecticut mama.

I had the hardest time remembering what happened this past week until I looked through my photos and realized there was a TON that happened!! Tired mama over here. Ha!

I had another doctor’s appointment this week. Baby is doing well! I, on the other hand, am slowly becoming more and more miserable. (The 100+ degree weather might have something to do with it.) I am only at 32 weeks, but it feels like I should only have like two weeks left but whatever. Baby continues to grow and I am basically leveled off on my weight gain, as I thought I would be. I’m really gaining minimal weight at this point and probably will continue to do so until I deliver…very similar to my first three pregnancies.  My round ligament pain has come back with a vengeance and I have had a little heartburn which I’ve NEVER had with any pregnancy before. Baby is head down and loves to kick and punch. I feel his little back rotate side to side throughout the day and he loves being active right before bed 10pm to midnight and whenever I eat breakfast, between 8 and 9am.

Believe it or not, I think we have a name narrowed down for our nugget! In a strange turn of events, I’ve come around to the name Gordon was really pushing for. There is some Brennan family history associated with this particular name which I didn’t love because HE ALREADY IS GETTING YOUR LAST NAME, but after hearing and reading some stories about this dude, I’ve come to really like it.

After my doctor’s appointment, I took Eddie out for a treat because it’s been so hot and because I’M PREGNANT WHY NOT. Plus Milk Bar is right around the corner from my Doctor’s office. That’s a win, folks. Will probably continue this practice until I deliver.

The weather this week in New York has been in the 100’s and TERRIBLE. All you southerners are probably laughing at me complaining about this, but man would I love a dry heat over 90% humidity any day. We have been staying inside just because it’s been too hot to exert ourselves outside. Plus my doctor was like “Stop trying so hard. Hire help and park yourself in front of your air conditioner for the rest of the summer.” Such a new york answer! HAHA! So, I’ve been trying to not do too much just because of the heat plus I tire easily these days. HAHA! I wish I had more energy! 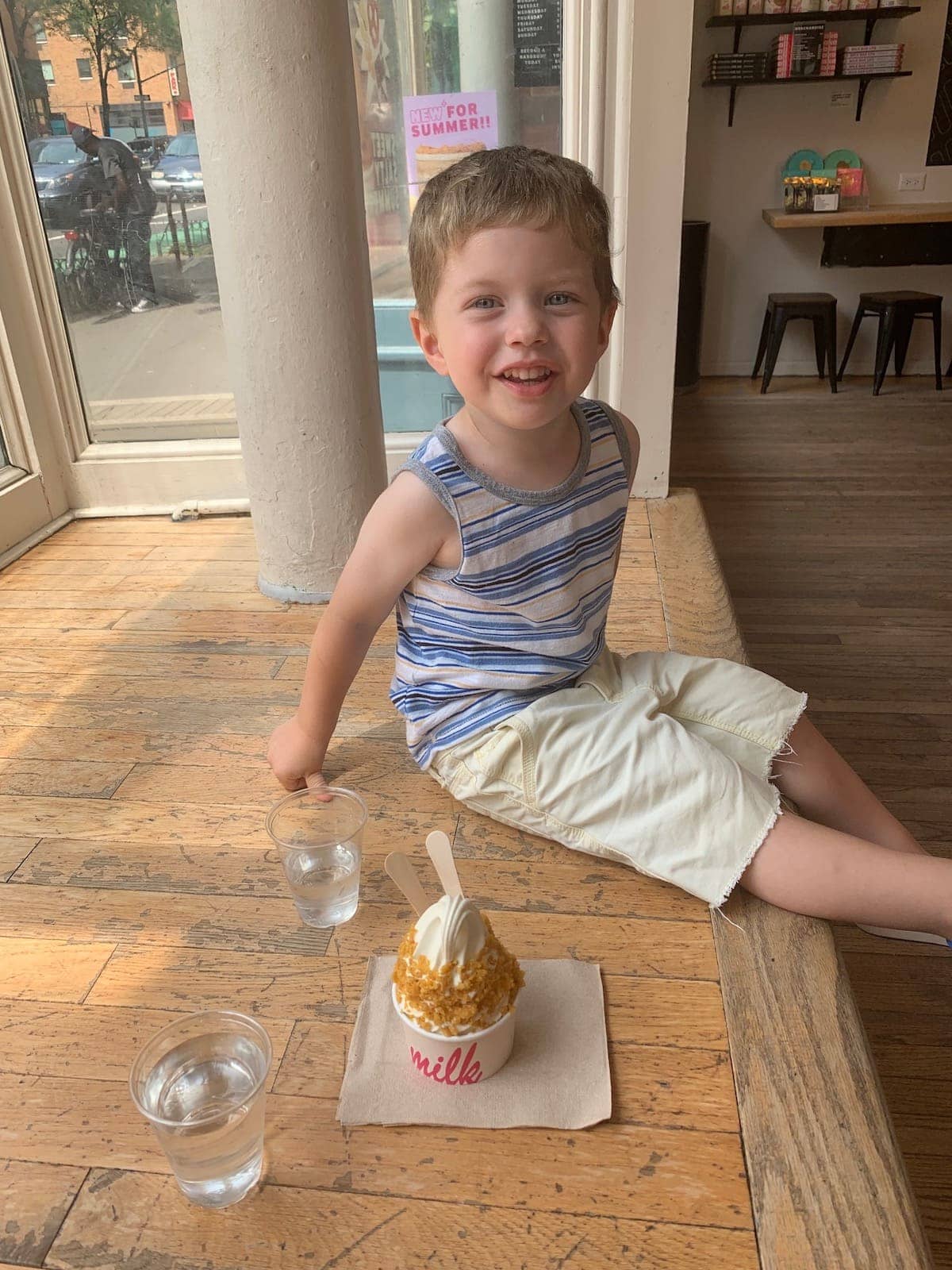 One of Gordon’s friends who he grew up with was in the city on business and came over for dinner! It’s so nice seeing familiar faces in the city. Hearing them both talk about their jobs (in similar fields) was really fascinating. By 8:30 though, I had to put my kids to bed and then go lay down because I was tired.

On Thursday, I went to a rooftop movie with some girlfriends. I saw La La Land and MAN was that a good movie! I’ve never seen it before and wasn’t sure what to expect but I think I’m going to rent it and make Gordon watch it with me this week. It was SO GOOD! And I thought it won a ton of awards too?! It was a lovely night for sure, though half way through the movie it started to rain and then by the end, I was getting really uncomfortable in the lawn chairs.

This week, I’ve been working on a new, chewy cinnamon roll recipe. I love my cinnabon recipe so much, but the dough is SO enriched that it sometimes takes forever to rise, depending on yeast, temperature and flour to liquid ratio. So, I’m working on more a of a straight forward, easy to rise, less enriched, less ingredients, but equally delicious recipe that will feed a crowd. I’m *almost* there and will probably make these a few more times before I post the recipe. Man, do I love a good cinnamon roll. Stay tuned for that gem 🙂 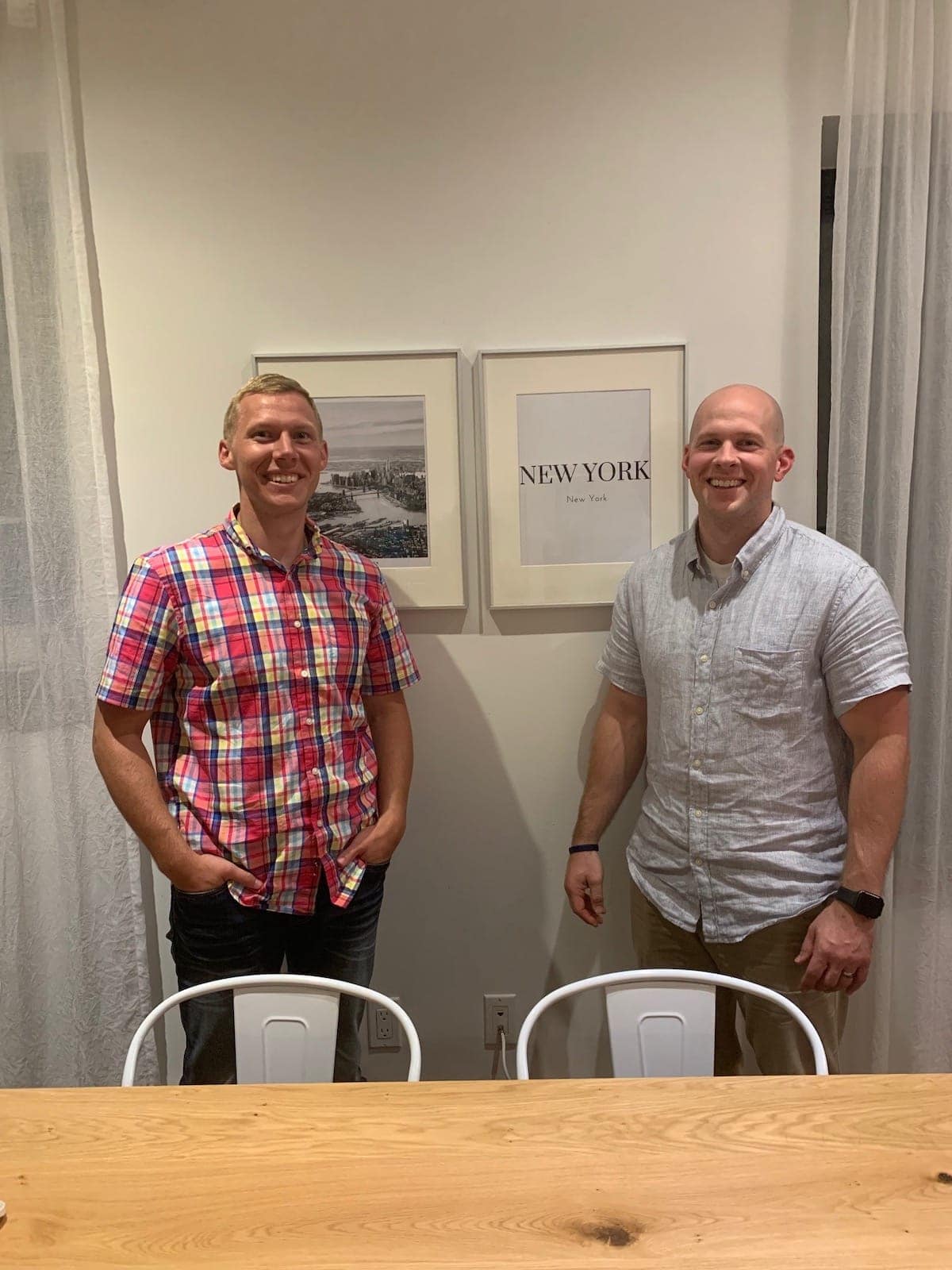 We’re going to a Yankees game this next week! I’m going to try and not be bored out of my mind. Haha! Gordon got us seats and we’re going with a few of his coworkers so it should be super fun!

Gordon and I are taking the kids to a hotel this weekend for a staycation because I’m going a little stir crazy! So we’re going downtown to a hotel with a pool and are going to celebrate Gordon’s birthday (on Sunday).

I’m taking Eddie around to tour some preschools in the neighborhood this week! I was thinking of doing more joy school this next school year, but really, I’d love him to already be enrolled in a school this year so if he doesn’t get into the free for all Pre-K program within the elementary school my first two are already at, then we have an automatic in with this other pre-school. The elementary school only takes 16 kids into their Pre-K program each year and if he doesn’t get in via the lottery system, he would be assigned to another public school, not necessarily nearby or even in our borough. So, if we can get him into a preschool THIS school year, then if he doesn’t get into the elementary school NEXT year, he already has a spot for free pre-k at the private preschool. Does that makes sense? Ah, New York schools. What a pain you are. 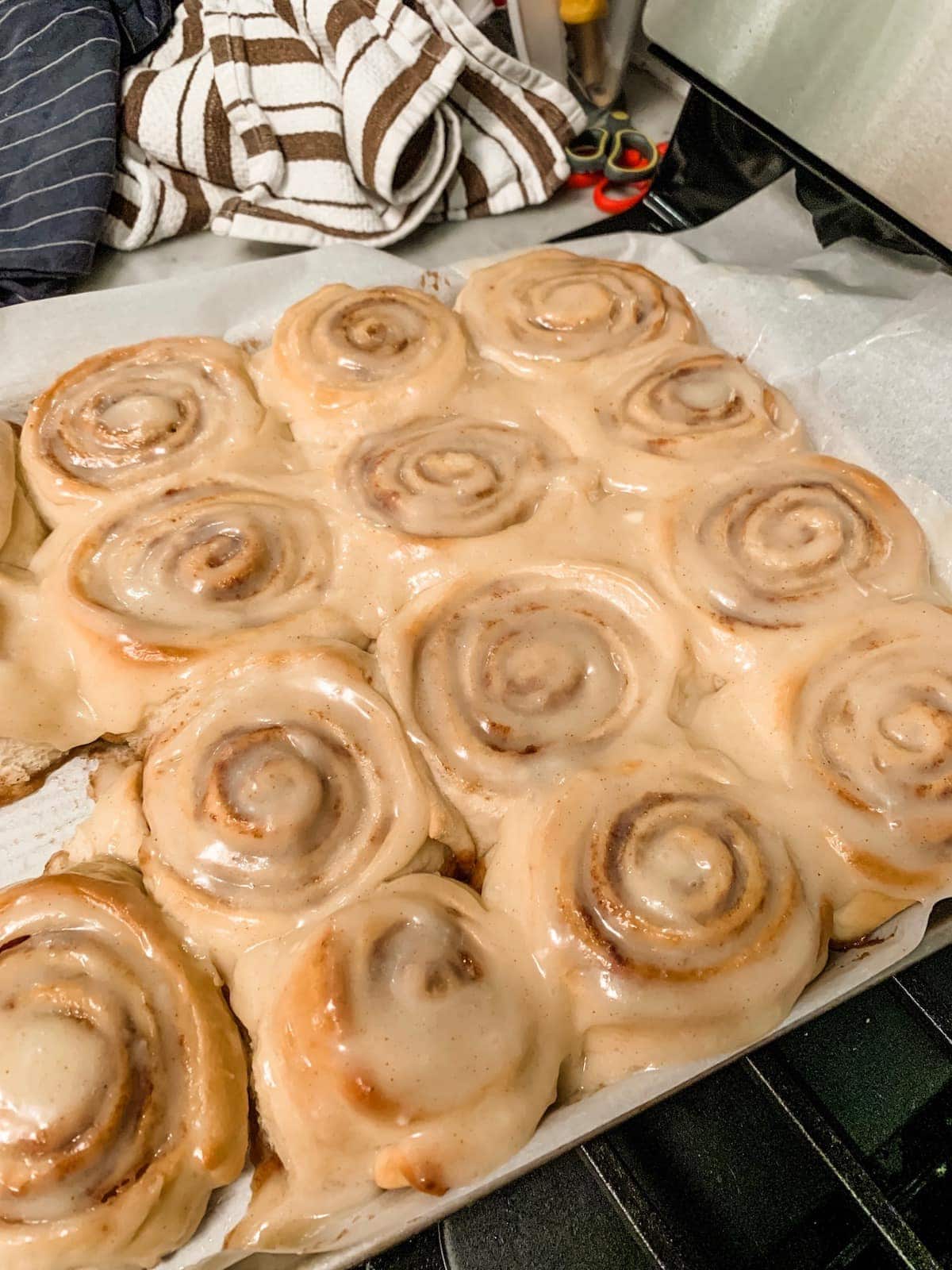