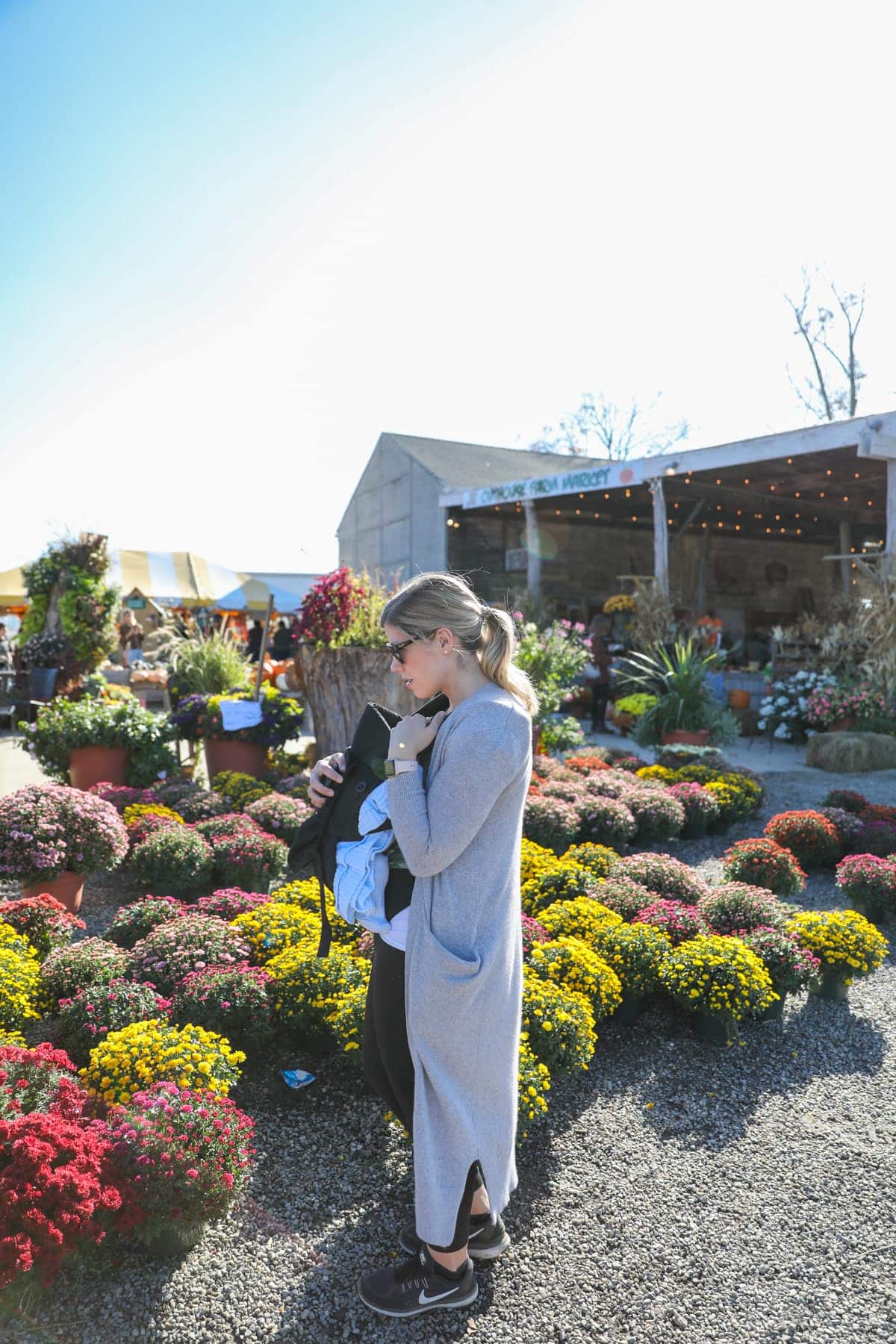 This Week at the Brennans’ is slowly turning into every other week and a half at the Brennans! Eek! My bad, guys. Lack of sleep is harder than I remember.

Gordon is slowly easing back into work and out of paternity leave. His bosses are giving him evening shifts he has requested that allow him to be home in the mornings to get the older three ready for school and let me sleep in. That is probably the single most helpful thing I have had this past month. Obviously it won’t stay like this forever, but I’m savoring all the zzzz’s I can catch.

Porter is officially 1 month old! We took him to the pediatrician for a well child check and he is 10 pounds 9 ounces and 22 inches long. So basically, he has gained two pounds and grew 1 1/2 inches since he was born. All thanks to his appetite and my body’s ability to produce all.the.milk. I have had Porter in size 1 diapers for a while now (at least 2 1/2 weeks) and his baby acne has come in with quite the fervor. Once he hit 3 weeks, he started getting fussy in the evenings (hiiiii colic) and is sleeping less soundly. I took out chocolate and dairy from my diet and that has seemed to help his colic significantly, as does a little gripe water and gas drops as needed.

Still waiting on him being able to know day from night. Please oh please let him grasp this concept sooner than later. His blonde eyelashes are getting longer (read: so cute!) and he can poop like a champion (see this video for proof).

I’ve realized that his mannerisms (fussy at night, hard to transfer to his bed, etc. etc.) are so so similar to how Brooke was as a baby which has been interesting to realize. BUT, Brooke was able to sleep train once she was old enough, so once we hit 2 or 3 months old, we’ll be in business. Hope at the end of the tunnel! It’s nice to remember those days of accidentally falling asleep with baby Brooke next to me on the couch or trying to nurse her to sleep a little bit longer in hopes of getting a longer stretch of sleep out of her. We all survived so I trust that within a few more months, we’ll all be thriving and not just surviving. 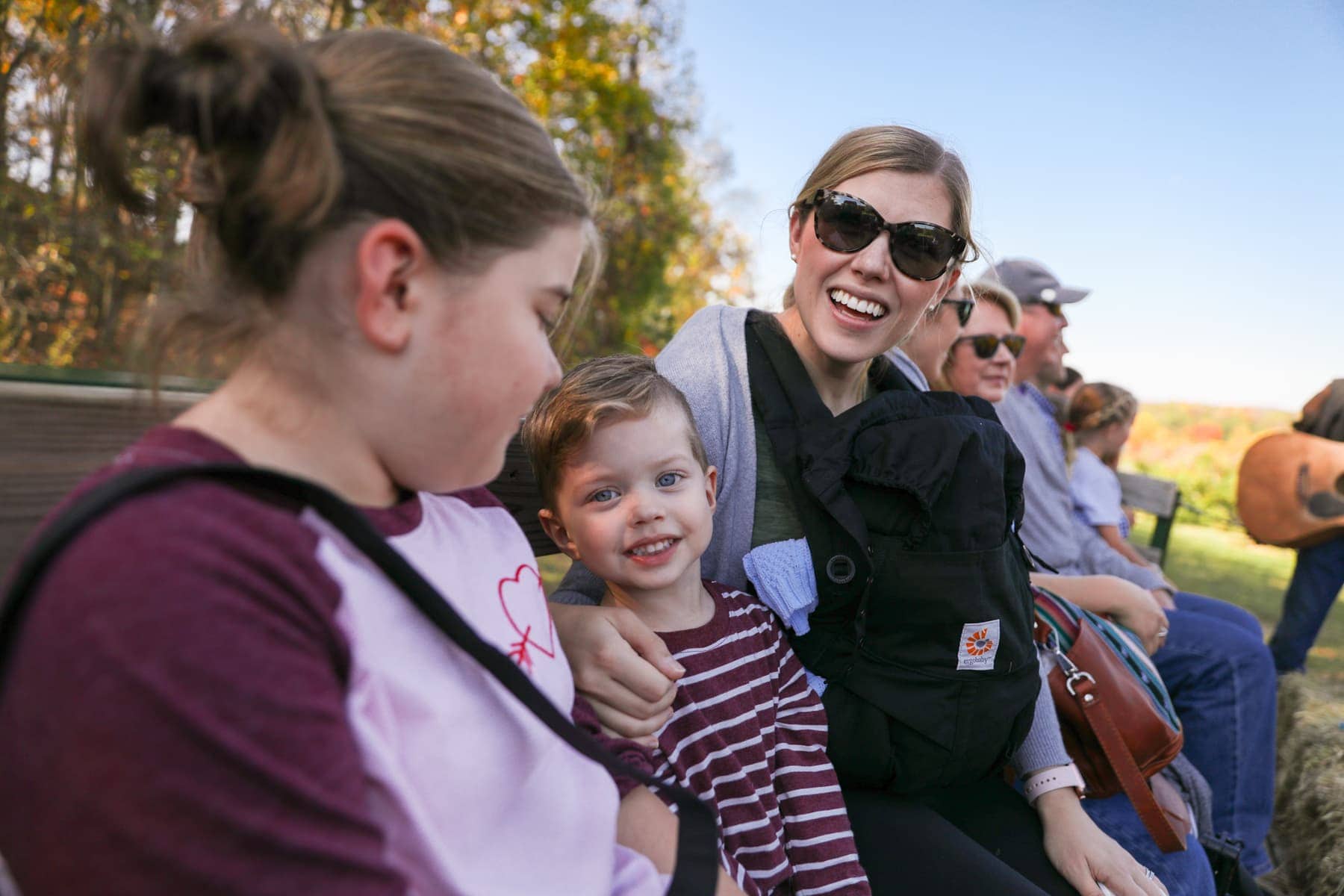 The kids all had Monday off of school for Columbus Day and that was Gordon’s last official day of paternity leave, so we rented an SUV and went up to Westchester to an apple orchard and a pumpkin patch. The weather was warm and sunny, so perfect for an all-day outing. All these photos are from the apple orchard. We also hit up Target because city Targets are not the same as regular targets. On our drive back to the city, I asked Gordon what his favorite part of the day was and he said “driving around and NOT being in the city.” HA! Clearly NYC is still not our favorite place, but we are so grateful to be able to get out once in a while and feel like we have a little more space and freedom. The hustle and bustle and general noise can get to us, especially Gordon, so its nice to get away from it all to wide open spaces.

For those of you who have been around since we moved here, you’ll remember that we moved to New York with our van. But after keeping it in a garage for a year and only using it a handful of times, we sold it and have been renting cars as needed. The new plan now is to purchase another car, probably an suv at the beginning of 2020. Gordon will need it for his job (he got a new assignment that he’ll be starting in March) and I feel way more comfortable driving in the city than when we first got here. We also are realizing the quick day trips we could take if we had a car, thanks to some friends who do have cars and tell me all about their adventures. So that’s exciting! We’re debating on what kind of car to buy, so if you have an suv recommendation that isn’t a huge suburban but still can seat at least 6, let me know!

Our treadmill arrived! We are all pretty excited to have one, especially the kids. HA! We’ll see how long that lasts. We rearranged some furniture in the basement and is now set up next to our TV in the playroom. Gordon, Brooke, Blake and Eddie have all used it. I’m waiting on my 6 week doctor’s visit before starting any kind of exercise, but after that I think I’ll be down there watching lots of friends, getting back into running. I do love running on paths in central park, but with winter being right around the corner, it’ll be nice to have a treadmill indoors. Running is what got me into shape after I had Brooke and Blake so I trust it will work again after this baby. (I got into weight lifting after Eddie, plus I was over the race thing.) I was thinking I’d love to do some kind of race before we leave New York. Not the marathon because YUCK, but maybe the half marathon. I’ve run quite a few halves thanks to my sister in law (she was a good motivator when living in Oregon!) so if I can get my mileage up, I’d be fine. 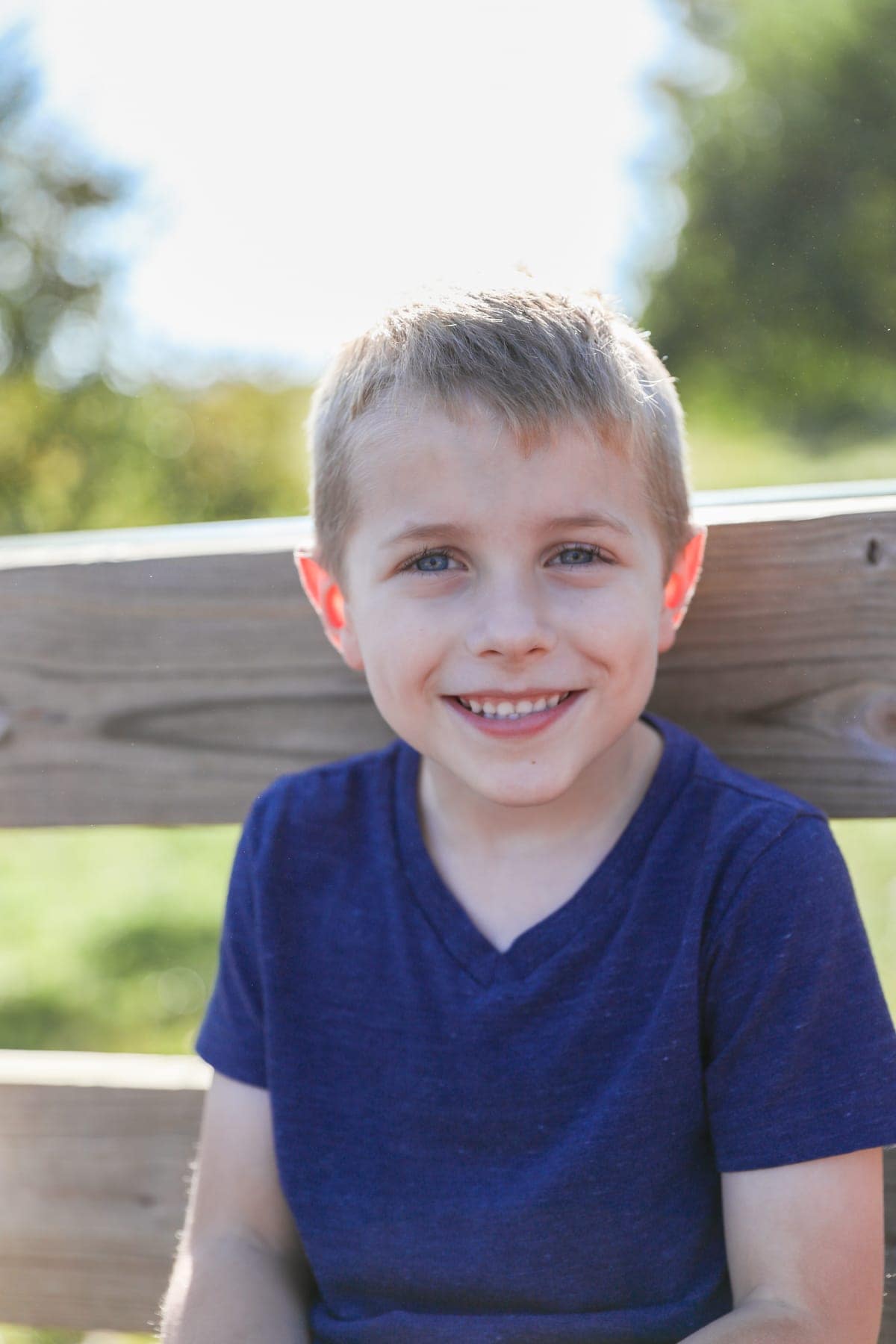 Since Gordon has gone back to work, I’ve started trying to stay more organized with way more things. Writing everything on the calendar and planning every single meal and snack and shopping accordingly. I’m trying to up our fruit and veggie intake to help keep us all healthy going into winter. No one has gotten sick hardly at all this year  and I want to keep it that way, especially now that we have Porter. I figure adding extra nutrition into our dinners certainly can’t hurt. Plus, it’ll do my kids good to add a little more kale to their diet. (It really helps to call it dinosaur kale 😉 ) We’ll see if it sticks. It takes a while to plan out, but makes the week go so much smoother.

Speaking of staying healthy, I’m taking the older three to get their flu shots this week. That should be a fun trip…/sarcasm.

One of my best friends, Amy, is coming into town to help me with the baby! I’m so excited to see her. Her sister works for JetBlue so friends and family can fly free!! So, she’s taking advantage of it and coming for a week 🙂 I’ve been so lucky to have so many people available when I need them. I’ll take all the help I can get at this point.

There is a halloween party we’re going to next weekend…I’ll probably go as a tired mama. Also, its really hard to find costumes for infants. So, we’ll see if we can come up with anything clever.

And last but not least, we will be taking family photos as a family of 6 this week! I’m trying to find clothes that are cute that fit me (that aren’t workout pants) along with a somewhat cute/warm outfit for Porter that doesn’t read as pajamas. Ha! Wish me luck. 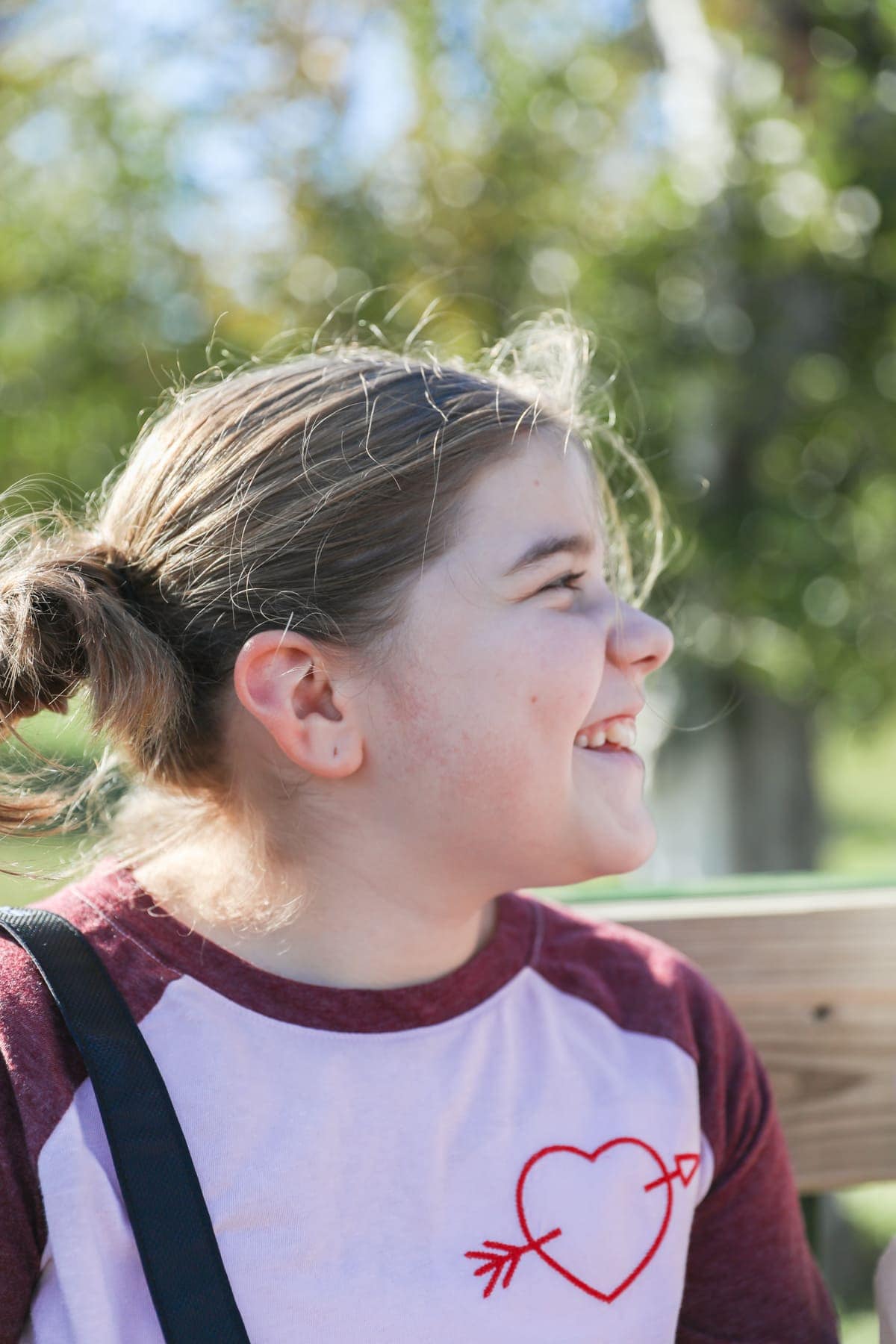 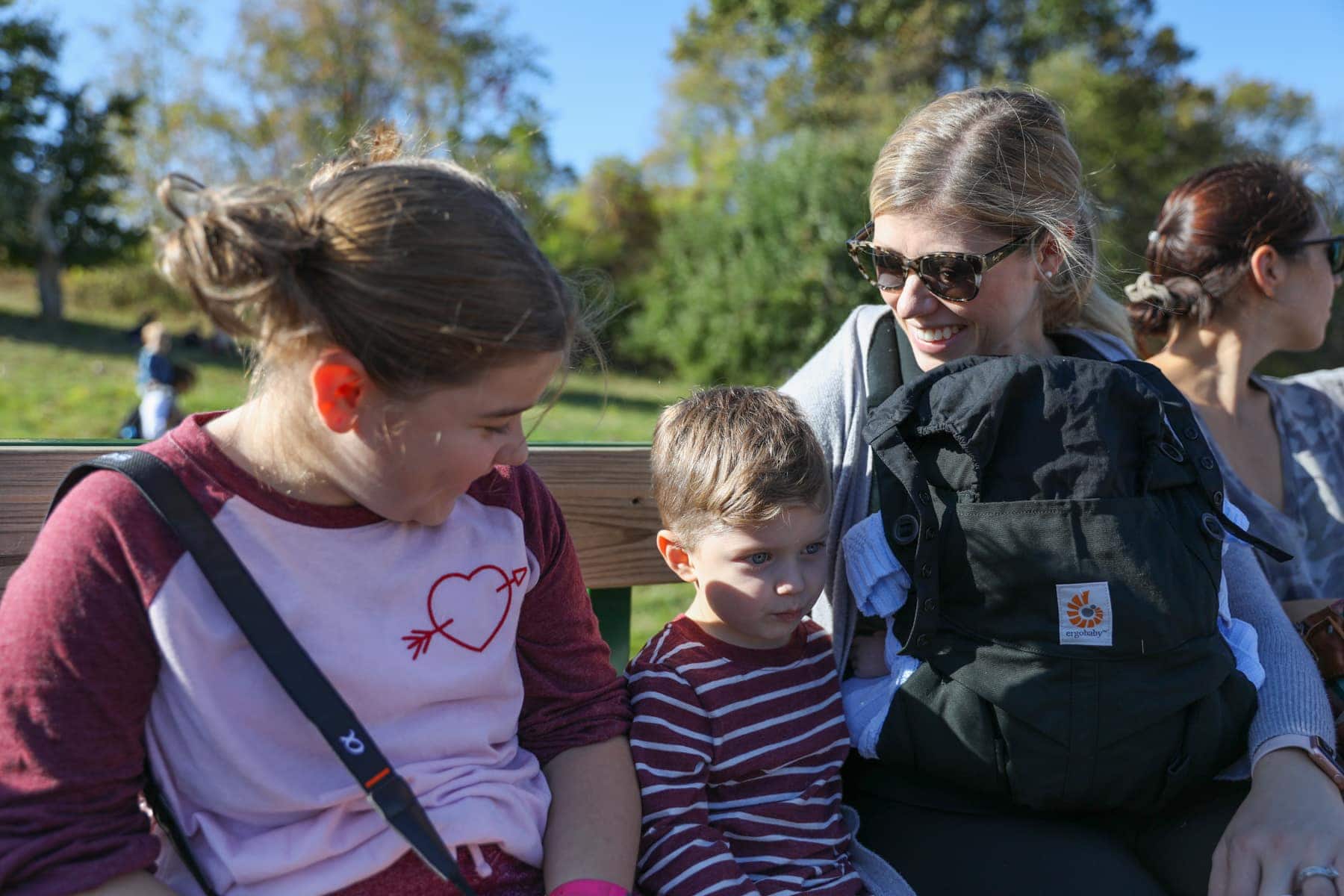 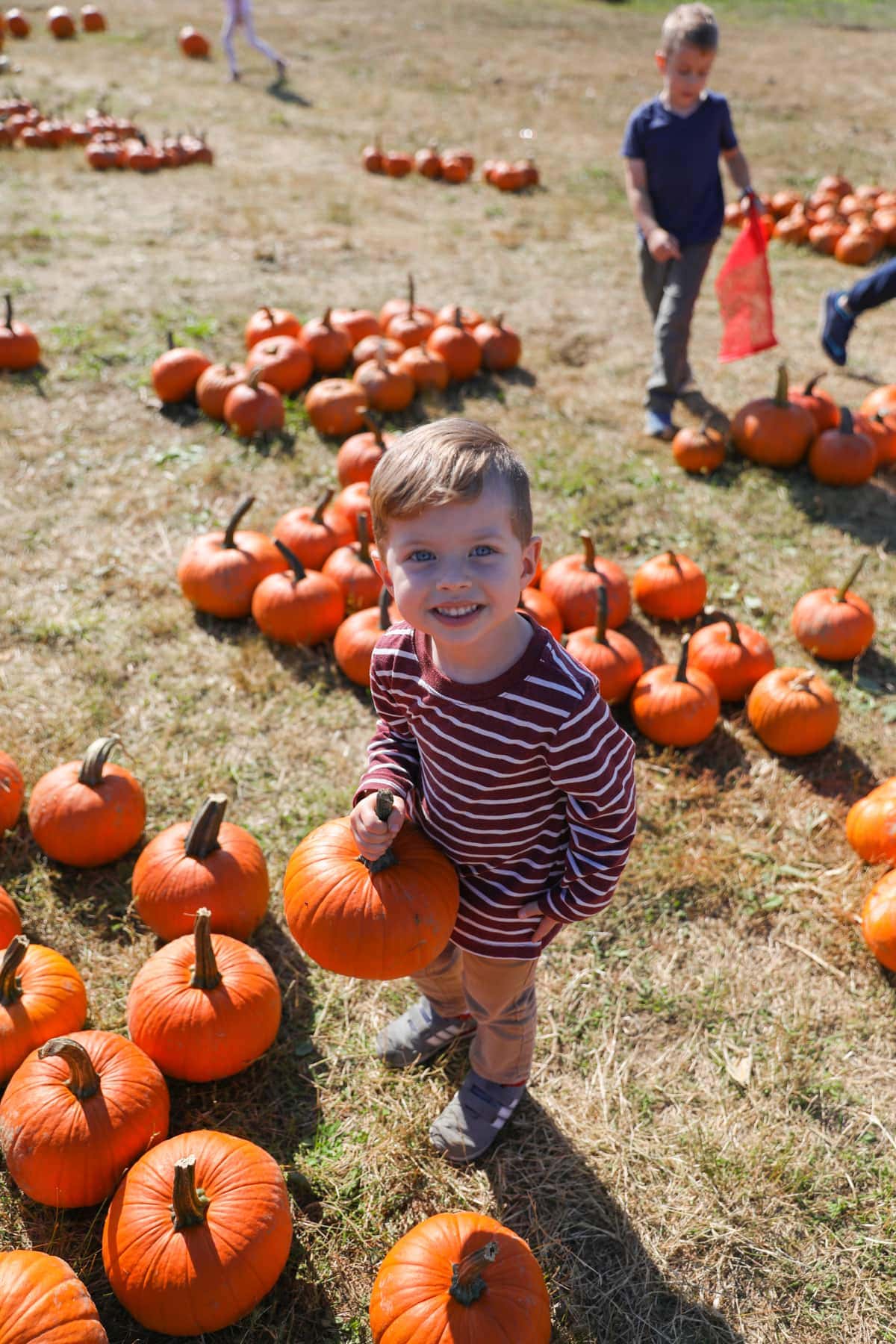 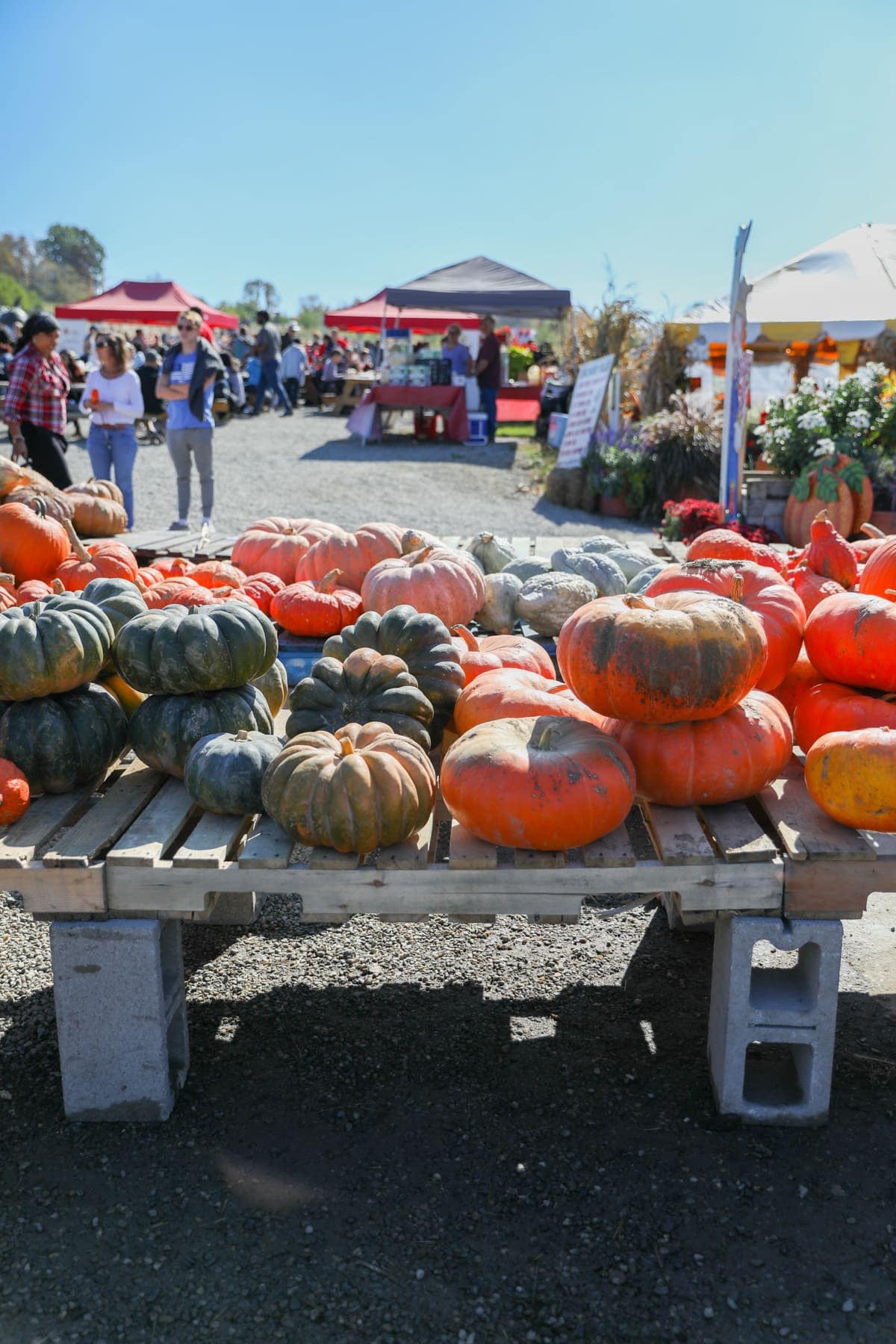 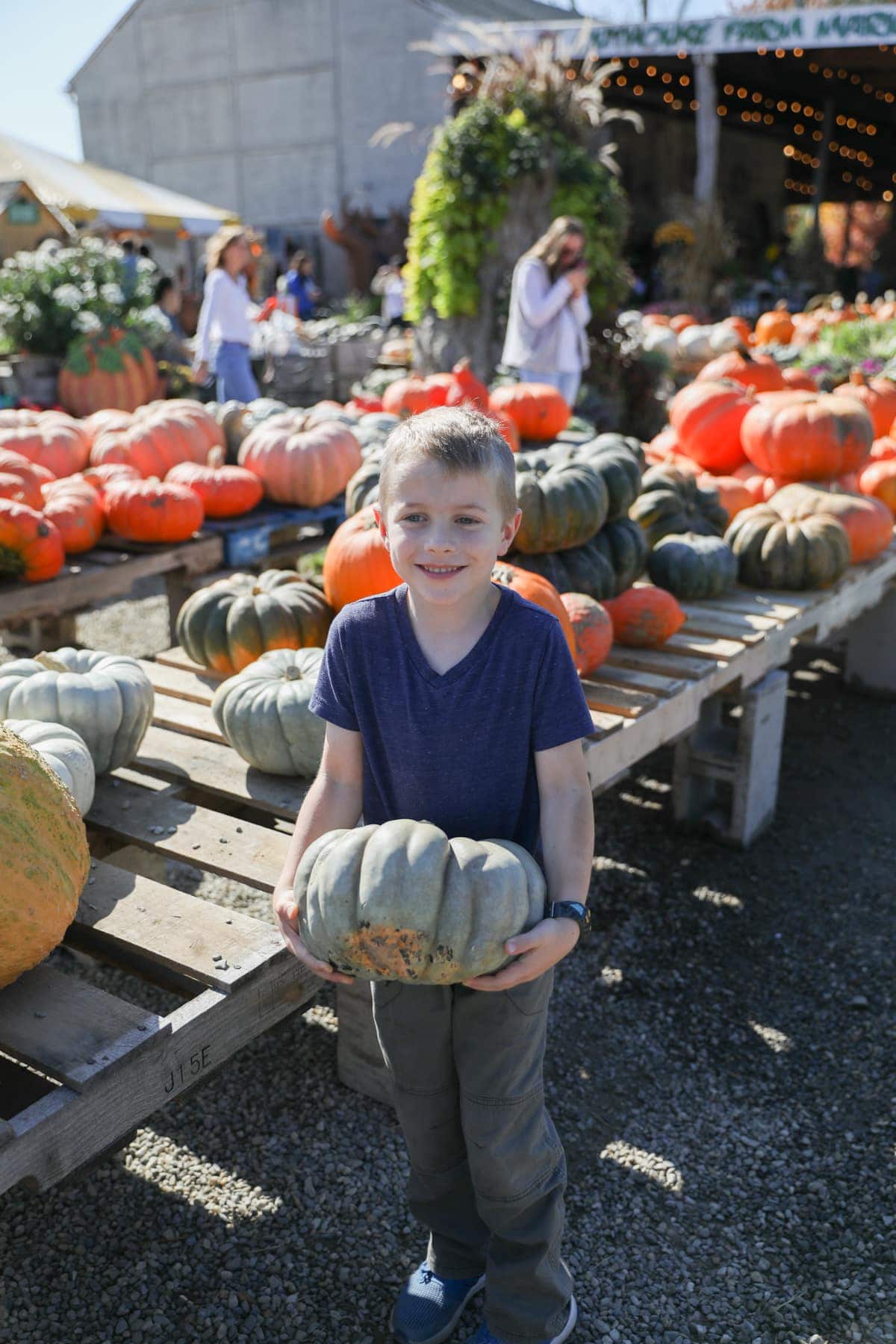 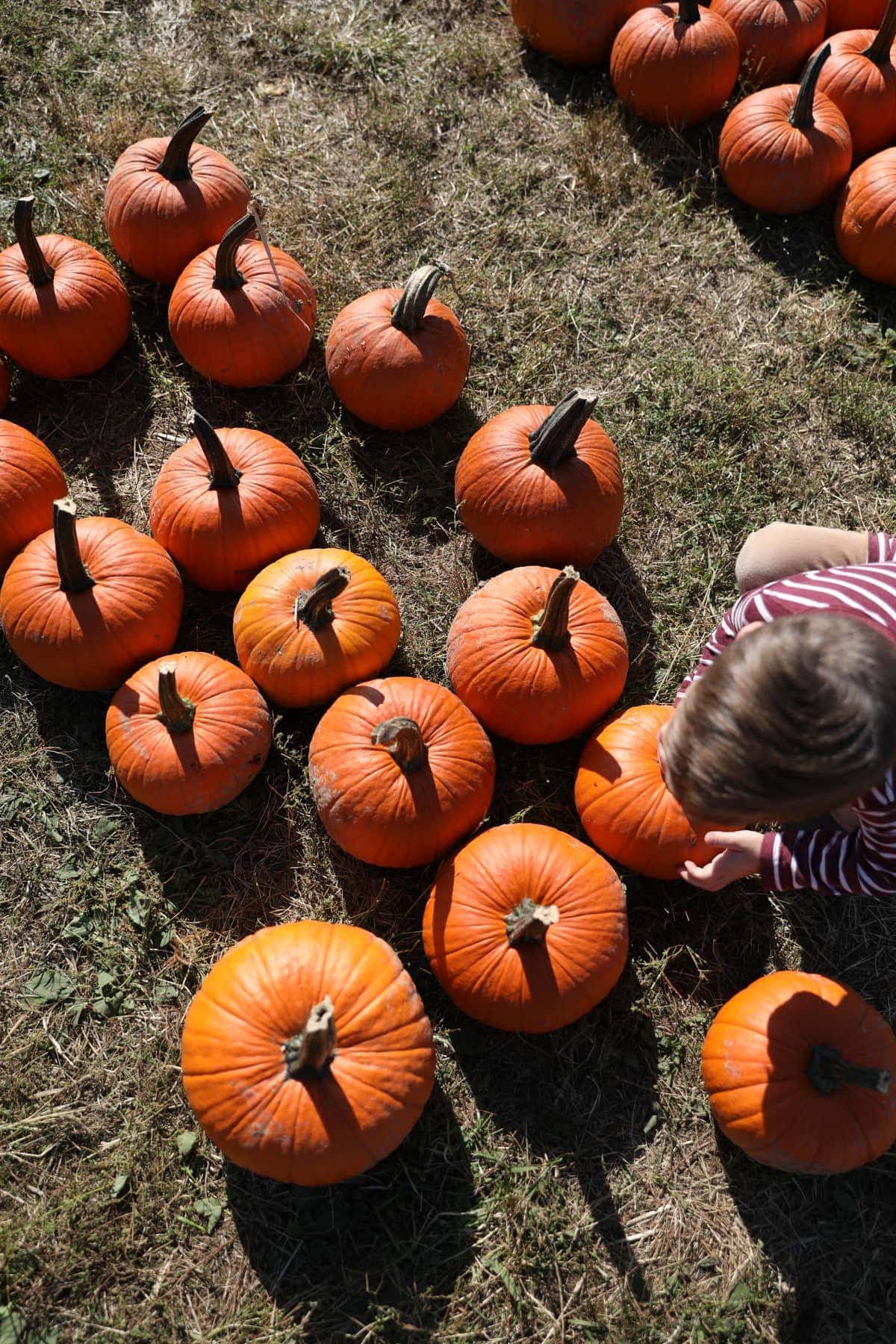 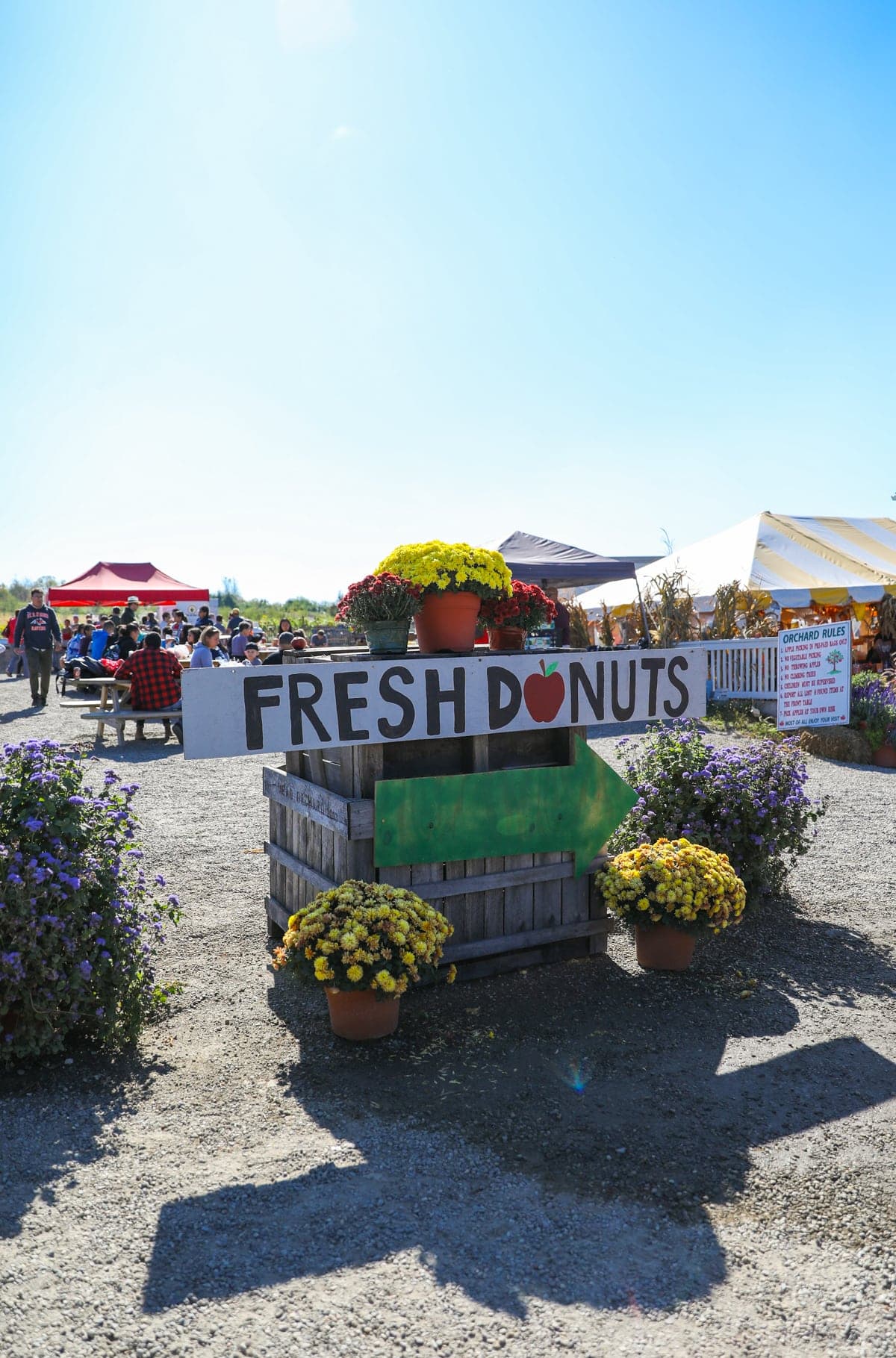 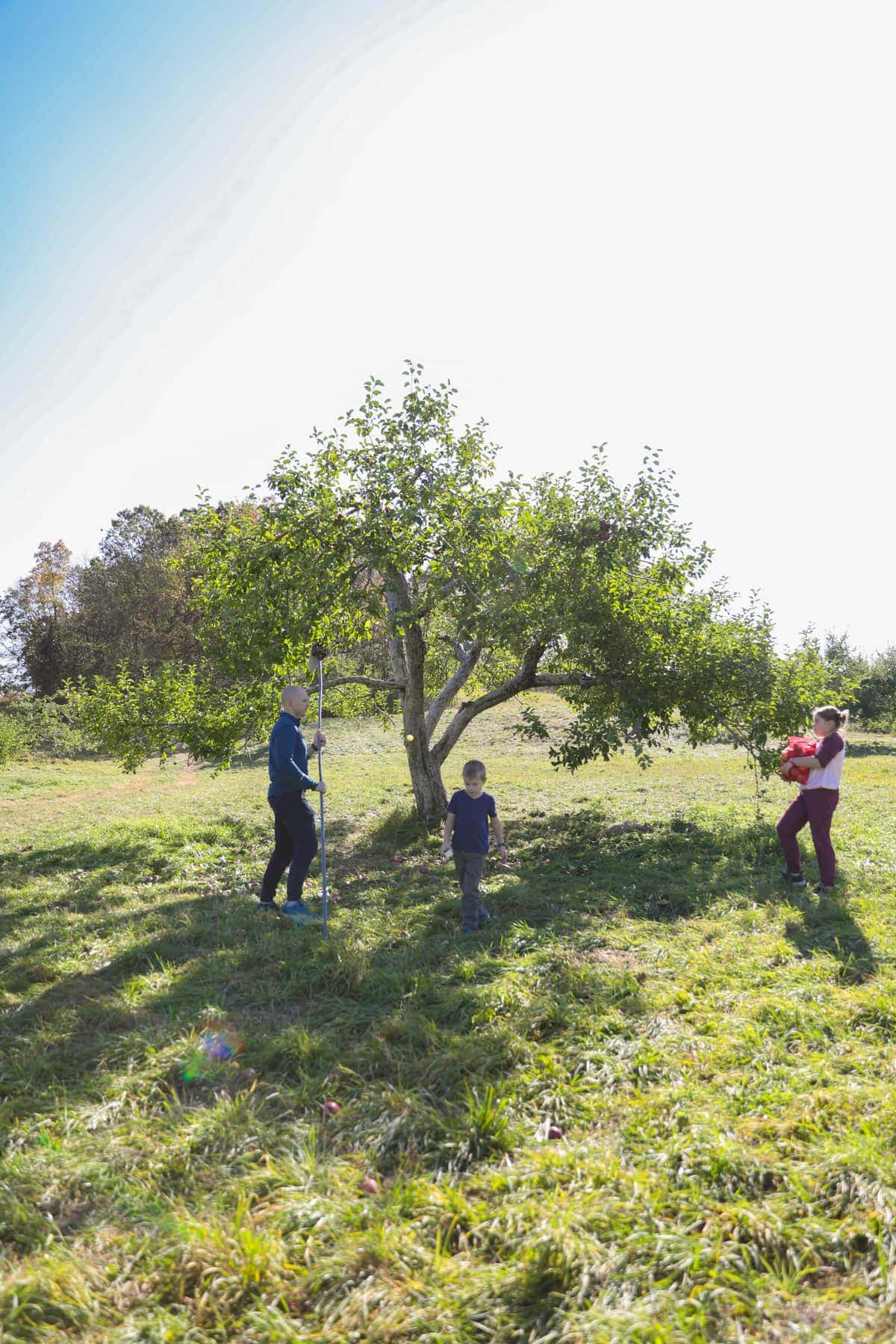 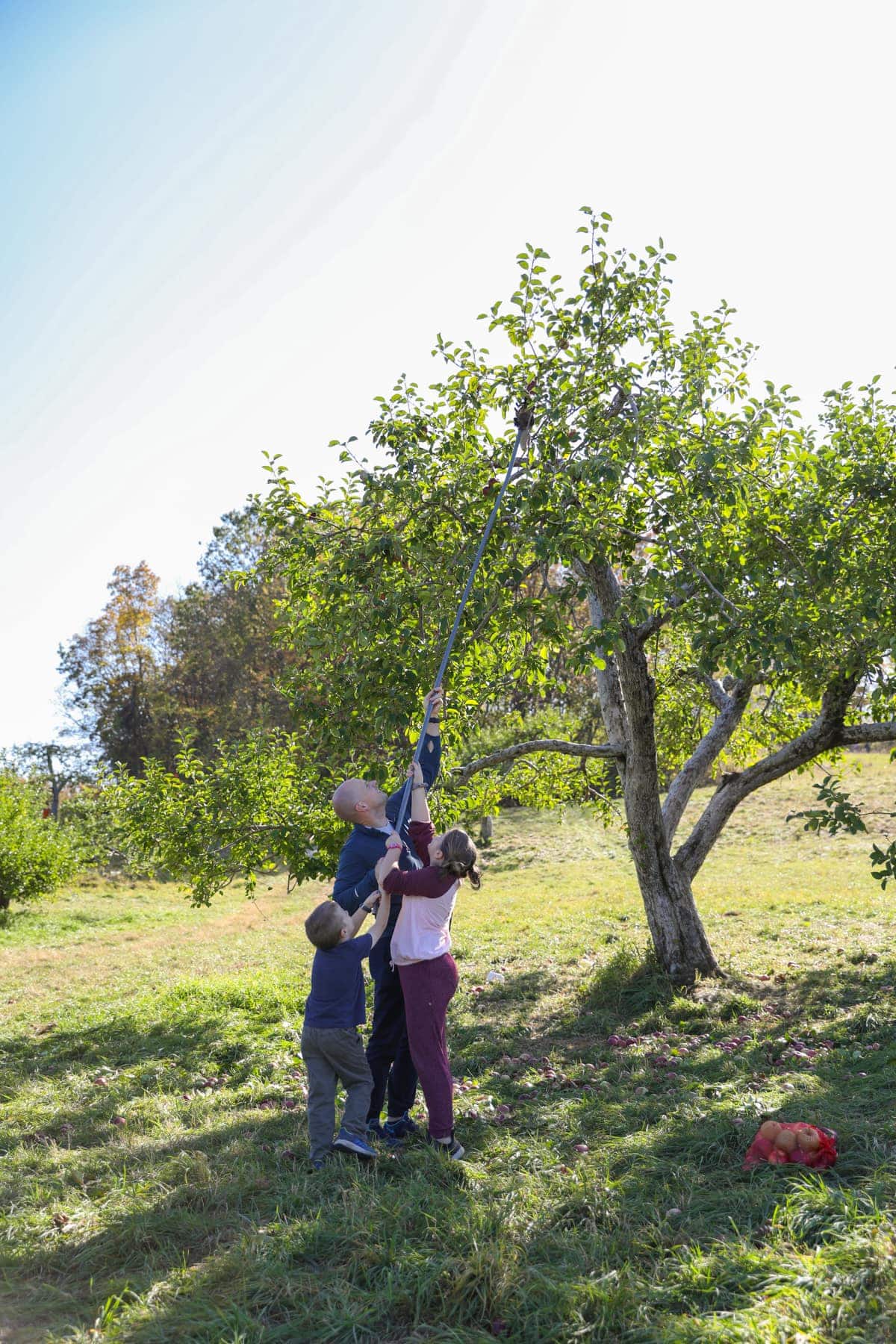 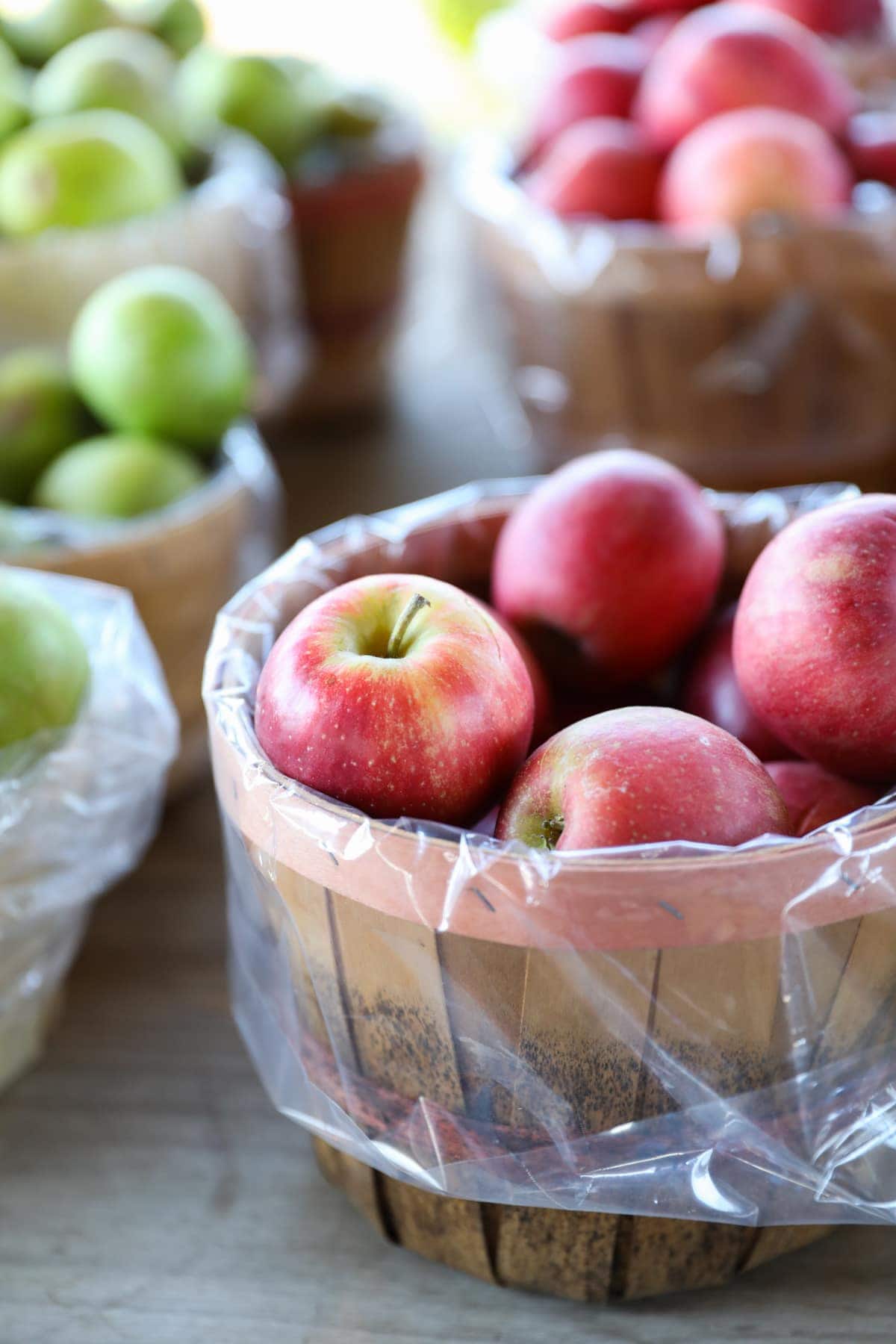 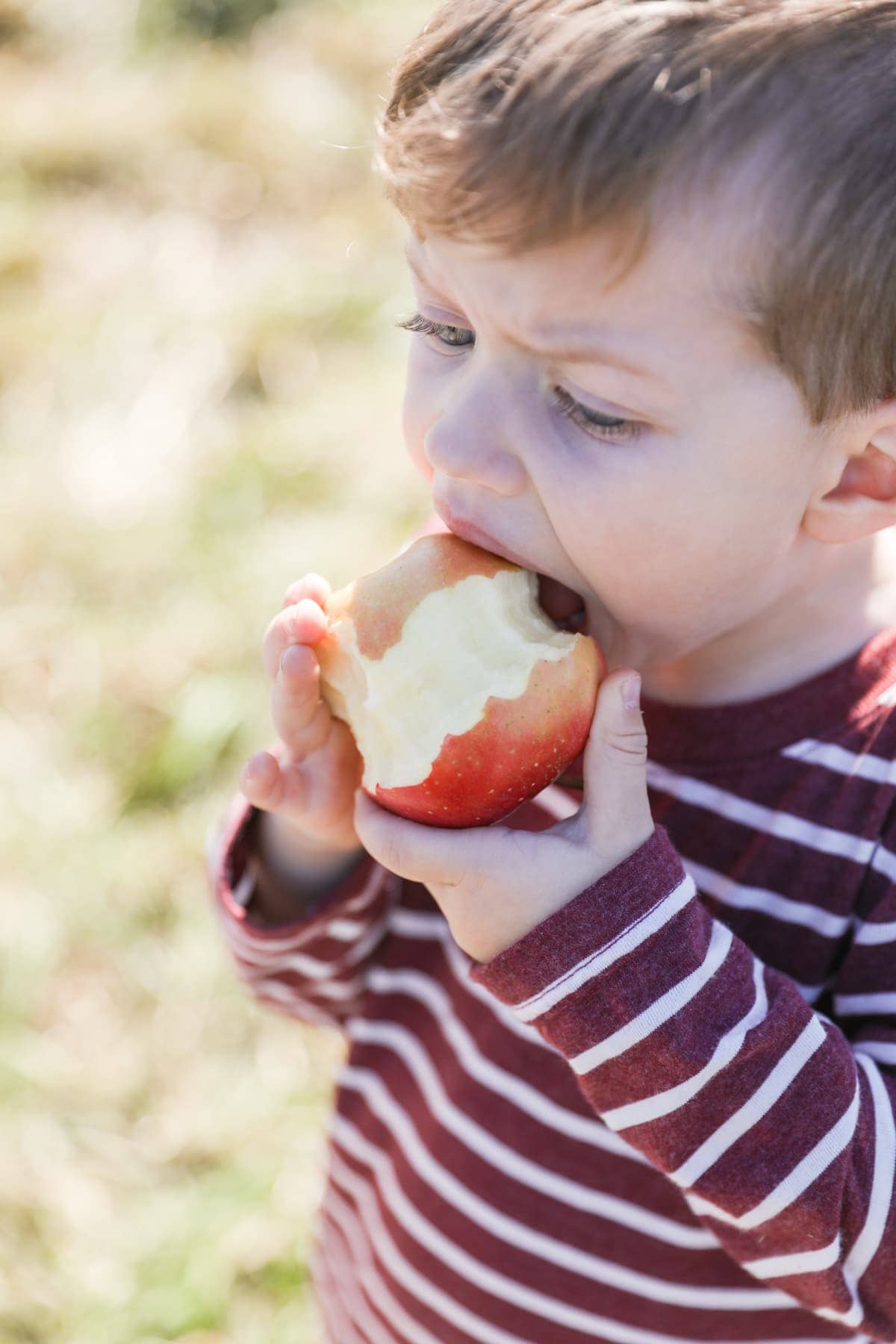 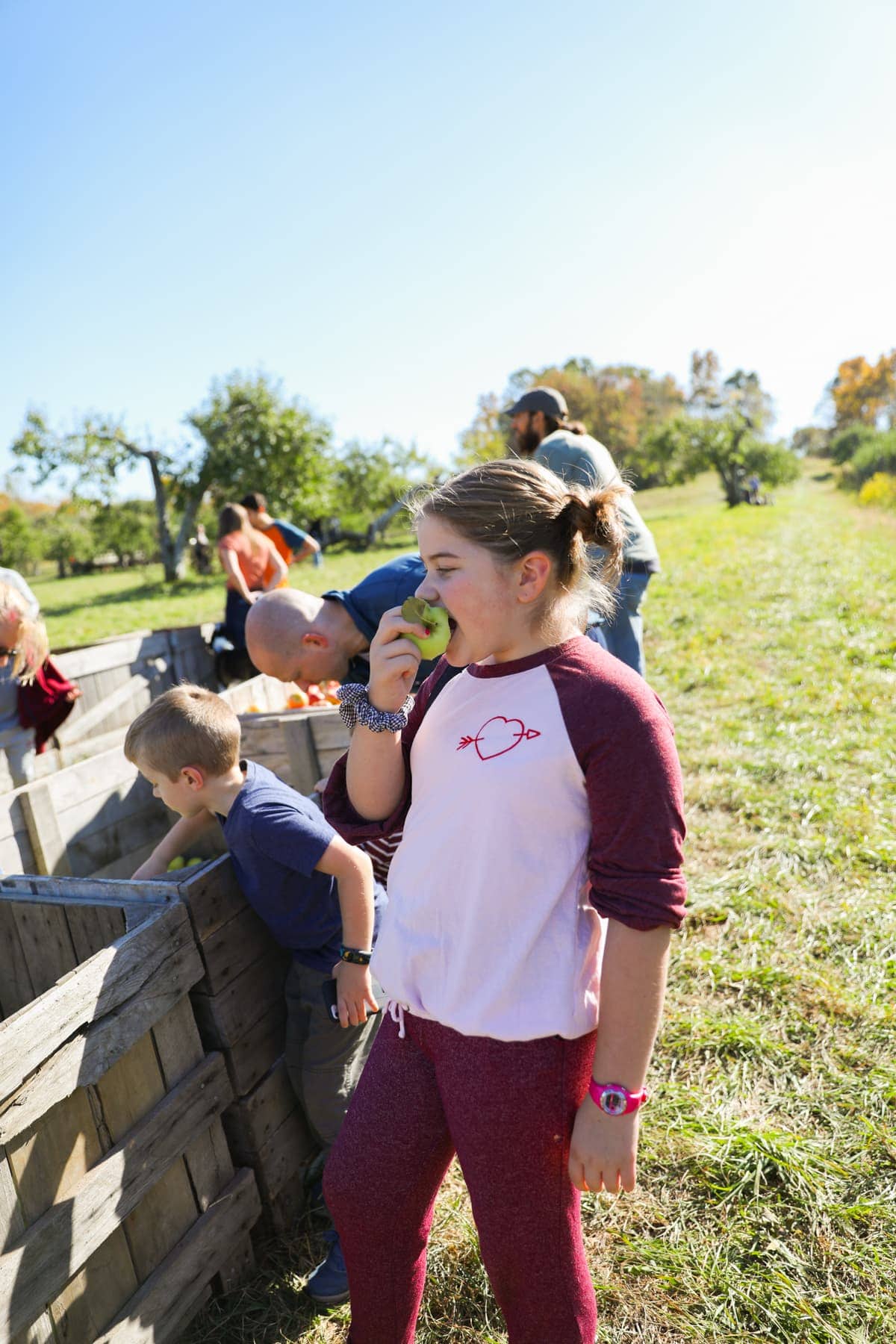 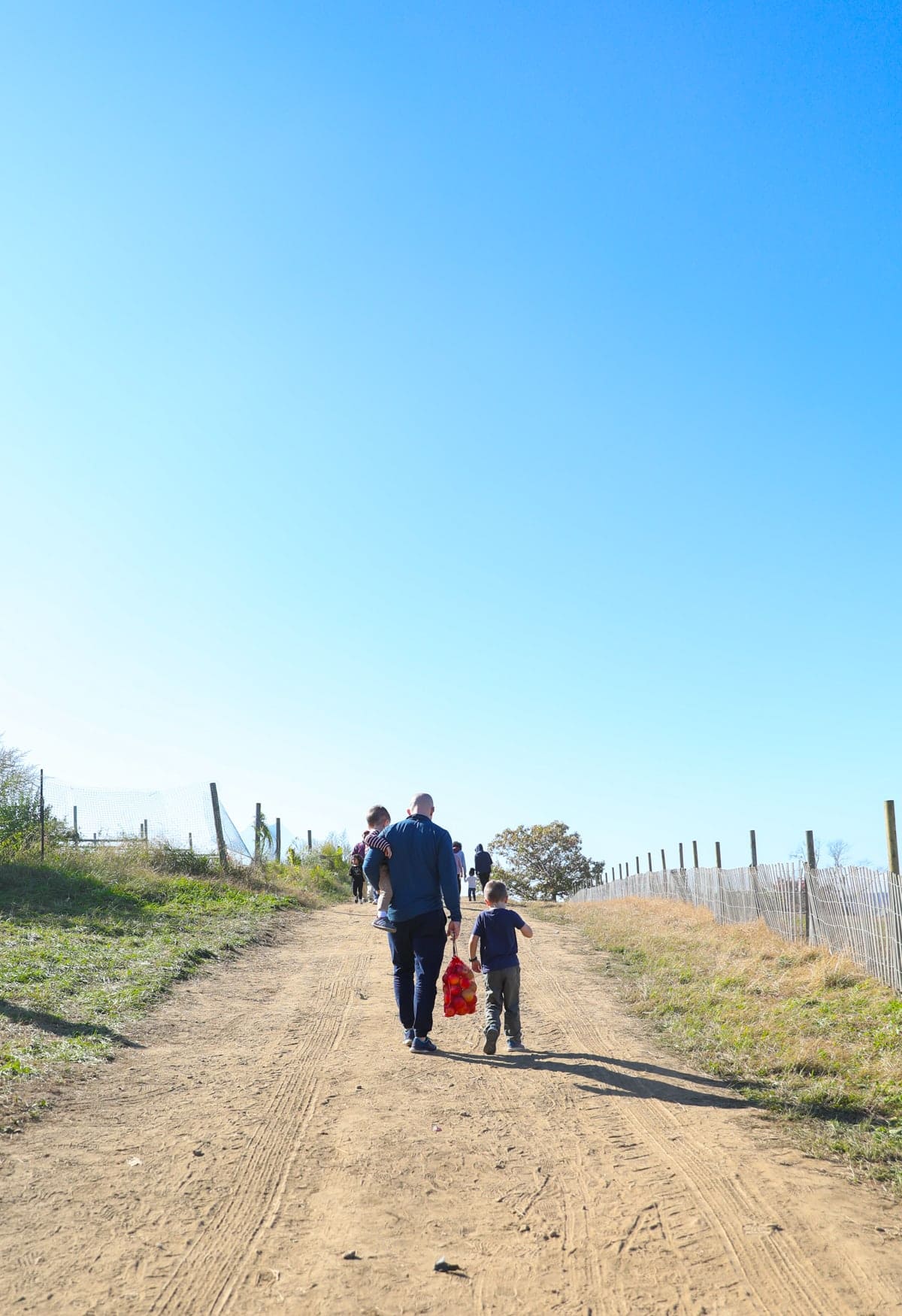