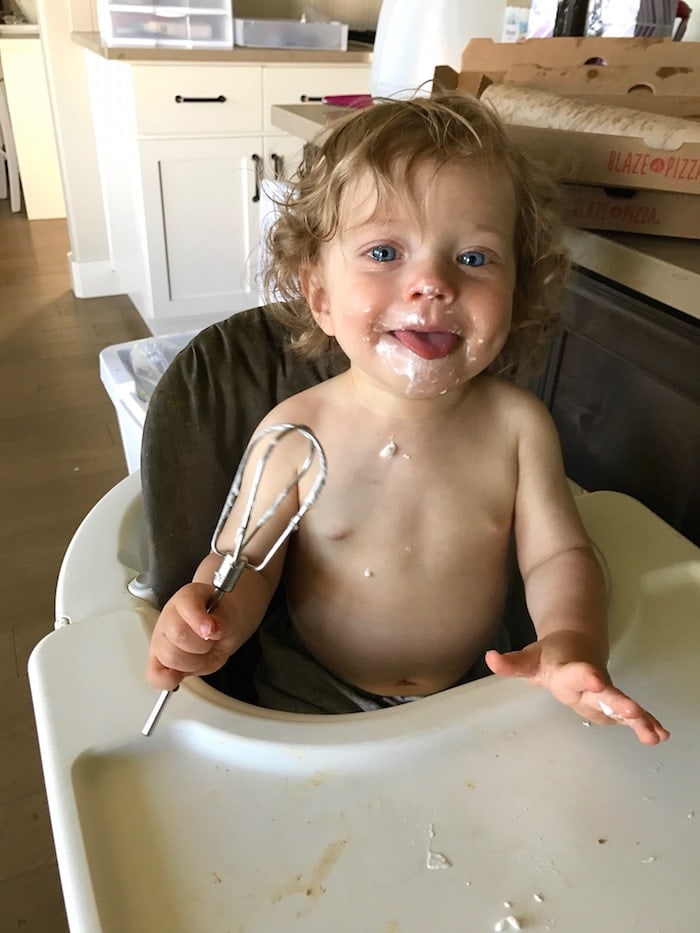 I’m just going to preface this post by saying this was a bad week. Like, if I could murder the calendar, I would. And by calendar, I mean humans.

Here’s What happened this week:

I touched down in SLC from JFK with the news in my inbox that we got the apartment we applied for! We paid the nice people, signed their 24 page document and are planning on starting our lease June 1, even though we won’t be there until mid-month. So hooray for that! I’m starting to overthink our decision to get this apartment and am having second thoughts…but we have no other options. So here goes nothing.

I got back from NYC to some sick kiddos. Blake had thrown up while I was gone and Eddie had started up with this nasty stomach bug and was nearly through by the time I rolled into town. I have good friends to clean up my kid’s puke. Just throwing that out there. So, instead of leaving Monday night with a sick baby, my friend let us stay one more night (bless) and we left early Tuesday morning. I thought I was in the clear of this stomach bug, but Wednesday night/early Thursday morning I woke up and started hurling.

I’ve said it before and I’ll say it again: I HATE THROWING UP. I’d rather have a week long cold than the stomach flu.

ANYWAYS, some really kind people came to my aid and helped me out so so much by taking my boys, taking Brooke to the bus stop, taking Blake to preschool, bringing over dinner, picking Brooke up from school, etc. etc. I could not sit up without throwing up, so there was no way I could parent effectively.

Brooke had her last volleyball game Thursday night and she DID NOT want to go with anyone else but me, so I tried my hardest and by around 4pm was able to sit up without having the need to lose my cookies. Nauseous, yes. But none of the pukey pukes. By the time 7pm rolled around, I had a sprite and some soda crackers in me and off we went. I tell ya, that was the hardest thing I ever had to do. Keep to myself, be all up in the hand sanitizer and keep it pulled together.

By Friday, I felt so-so. I could walk around and stuff, but please don’t make me eat anything! I stuck with toast and tea for most of the day.

Friday is also when the movers called and said they would be a few days late picking up my stuff. HALLELUJAH! Because with all the traveling and vomiting I had been doing, I haven’t packed a whole lot of boxes. So that is a very good thing.

VERY EARLY Saturday morning, Eddie started waking up sporadically with a high fever and runny nose. He is not happy about it and neither am I because today I felt my throat starting to get scratchy and my nose runny. I’m not busy or stressed as it is, lets add on another cold.

I’ve been talking to my husband this entire week about how awful everything has been and basically today, I told him I’d leave him if he does any more trainings for any more jobs beyond this. This week has been the worst experience of my life. Literally the worst experience of my life. I want to scream and punch allthethings. But, that gets me nowhere because it doesn’t change the fact that (1) I’m getting sick (for the 17th time in the past 4 months….all the swear words) (2) I’m still behind on all things work and (3) I still have to pack up our house alone.

NEVER WILL I DO THIS AGAIN, GORDON. NEVERRRRRRR!!!

Most days, I’m in a full-on rage. Especially when I’ve been up 4+ times in one night. Children: the gifts that keep on giving.

So, the moral of the story is don’t ask about my twitching eye or I will karate chop your face off. 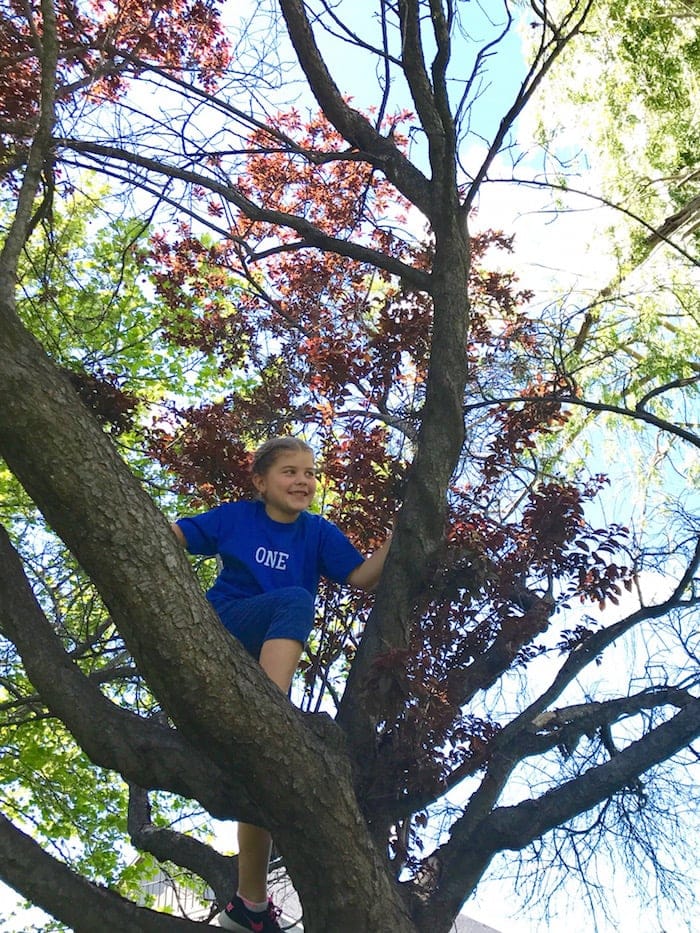 Coming up this week

The movers will come on Wednesday and take my  stuff to New York and I can get my life back. We will still live in our empty house until Brooke and Blake finish school next week.

My two older kids will most likely get sick because when my husband is away, all bad things happen to me.

The last time he left for an extended period of time, our van died TWICE, there was a leak in our kitchen faucet/garbage disposal and our dryer stopped working. This is just my lot in life. I’d love to revolt, but I don’t know where to stand with my strongly-worded sign.

I have to finish packing! I probably should have written that first.

I get to learn what kind of meals I can throw together using just a microwave because bye bye pots and pans. Bring it on. 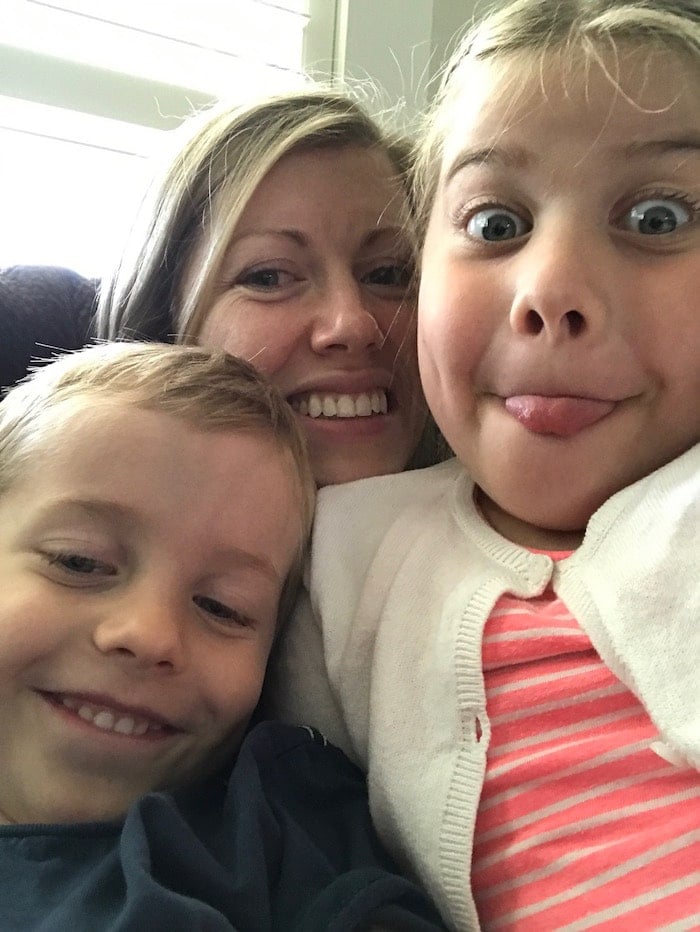