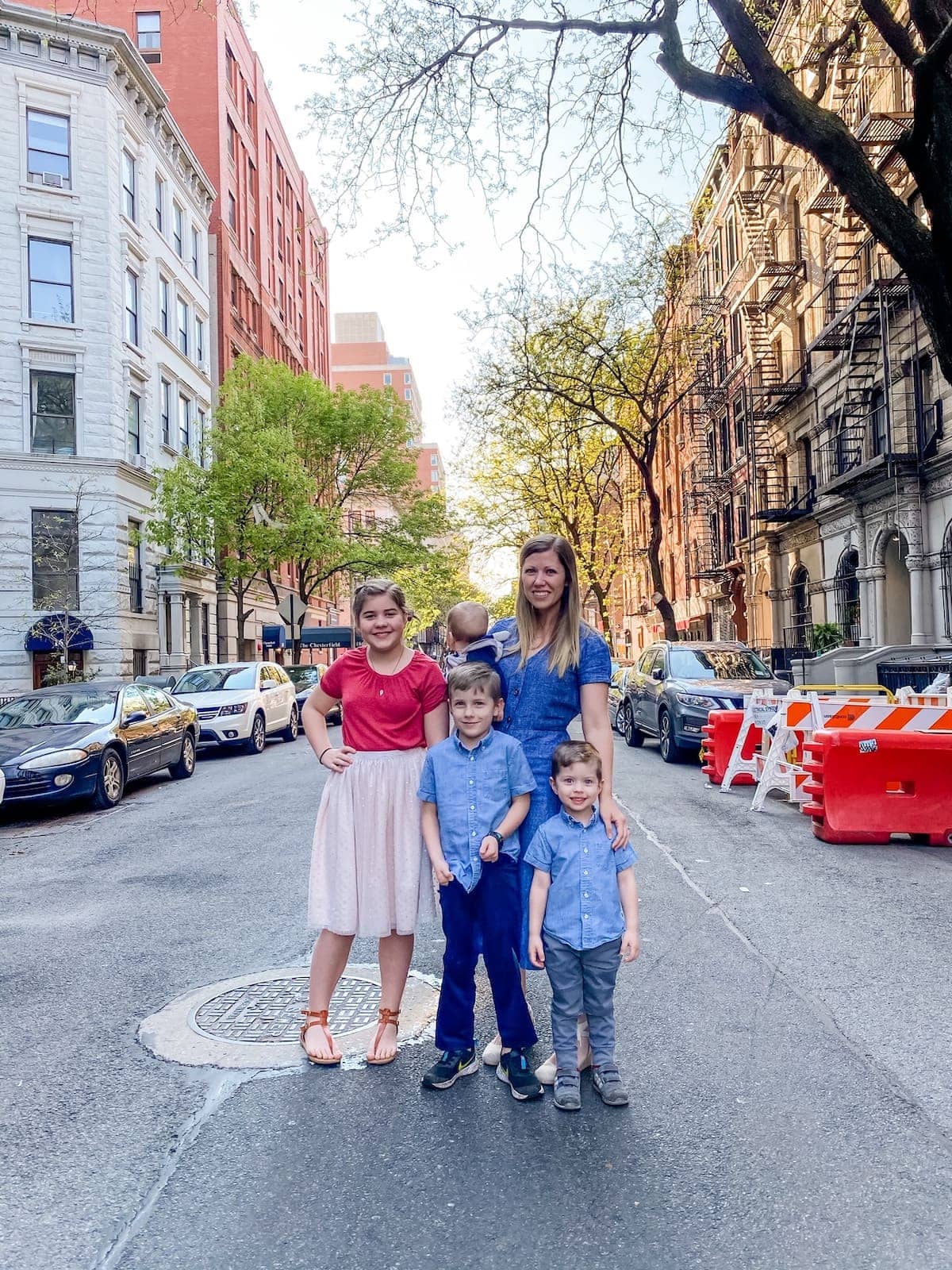 Another ‘stay in the apartment’ week in the books!

Here’s what happened this past week and a half:

My mileage is slowly getting higher, in preparation for that darn marathon in November! I’m starting to get a few aches and pains that have come along with all this running and I’ve decided to ease up slightly on the running to let my body ‘catch up’ to the training. Since I have until November, I’ve decided to focus on getting mileage up to 13.1 (half marathon) and then after July, I’ll focus on the higher numbers. This should give me a good base to work from and hopefully avoid injury. My body is getting old and creaky. So, I think we need to bring this old girl through the slow and steady route to fitness and endurance. Haha!

I was able to run 10 miles two Saturday’s ago and then this past Saturday I decided to skip because I was having bad back pain and it snowed and was freezing. So I took it as a sign from mother nature to just take it easy that day. Ha! I will probably run another 8-10 this Saturday.

Porter continues to sleep through the night! YAYAYAYAY! I feel like a whole new person. It’s glorious. There was one night where he was trying so hard to crawl and kept bumping his head into the bars of the mini crib (because it’s mini) and he was screaming, but besides that, he’s been doing so great! He knows how to clap, wave, get up on those knees briefly and most recently, Gordon taught him how to kiss! He doesn’t actually kiss, but he moves his mouth towards you which is essentially kissing. It’s the cutest thing and he thinks it’s hilarious!

I organized some cabinets! Shocking that it took two months to get me to this point, but here we are. These have been such a game changer for my cabinet with all our vitamins and medicines. I used to have them all shoved into two overflowing bins and it was a terrible system. Ya’ll get yourself some clear lazy susans and enjoy the glory that is organized cabinets! I also have one for all our homeschool goodies like markers, pencils, tape and glue and one in my bathroom for makeup. 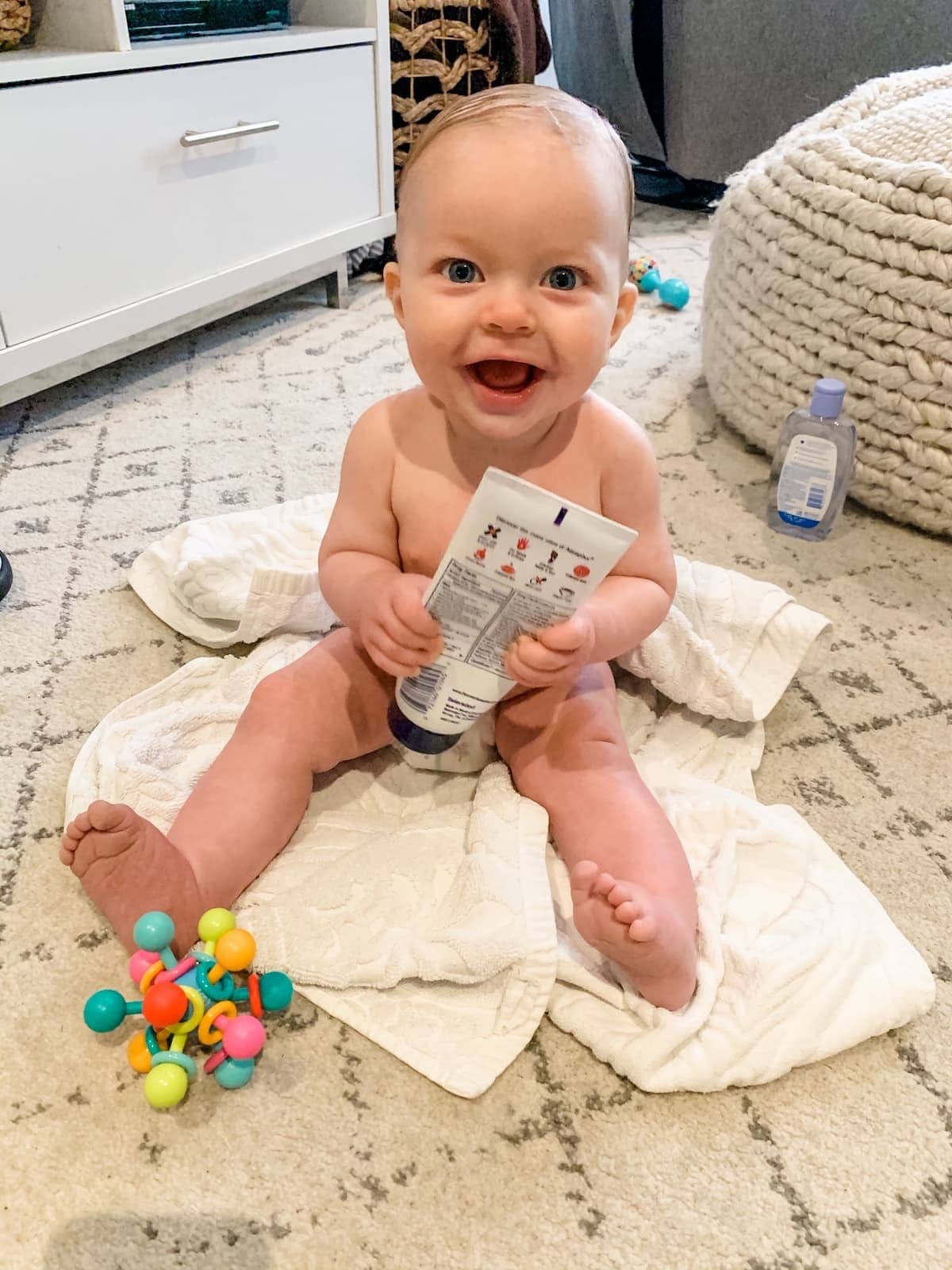 Blake has been doing a writing project for school all about Snakes. Since I am the main one helping him with school, I am officially grossed out with this project. He chose the subject and he loves doing the research, but man is it gross. I know too much.

Gordon finished his midnight shifts and we all survived. I knew we would; we always do. But its not our favorite at all. Him getting into this opposite schedule is much easier than trying to come out of it. We always knew this but this time, for whatever reason, it was extra hard. Another day and I think he should be aok.

The Saturday I did my 10 mile run, we were able to go out as a family that afternoon and enjoy the sunshine! It will have been the first time we were able to go outside all together as a family since this mess started! It was such a nice day that we couldn’t NOT go out. Our kids have definitely lost some of their stamina over the course of these two months, but hopefully things will go back to normal once the city returns to normal. Fingers crossed! Porter napped while we played football in the park and just enjoyed the fresh air.

Mother’s Day was this past weekend and while I didn’t get breakfast in bed thanks to those darn midnight shifts, I did get a tasty steak dinner which was probably one of the tastiest meals I’ve had in a while. Gordon knows perfectly well how to cook, he just chooses not to because I’m his wife and I make food for a living. BUT HE KNOWS HOW TO. I got a few cute cards from the kids and Porter slept through the night again, so there is no greater gift than that. Haha! This video of Porter is also so so cute and a little ridiculous.

I finished two books on my kindle this week! I really love having it handy to read when I have a few minutes here and there. All those random minutes definitely add up!

Gordon has a few days off before he is back at it again with some more crazy work schedules. I’m hoping we can get out again all together. It’s so much easier with two parents.

Speaking of Gordon, he has been given blackout dates where he isn’t able to take any vacation. It’s basically the busy time for his agency….from the summer until January. Soooo, this week we are trying to figure out if we attempt to take a vacation in July before we never really see him or just bank all those vacation days until 2021 or beyond. I really want to go somewhere and be together as a family but we just don’t know that we will be able to? And I don’t want to wait until spring break of 2021. Ugh, we are in a tough spot for sure.

We might see Porter crawl this week! Actually, I’m not sure he’s quite that close, but I ordered baby gates! Lets just hope with all the shipping delays they get here sooner rather then later. Haha!