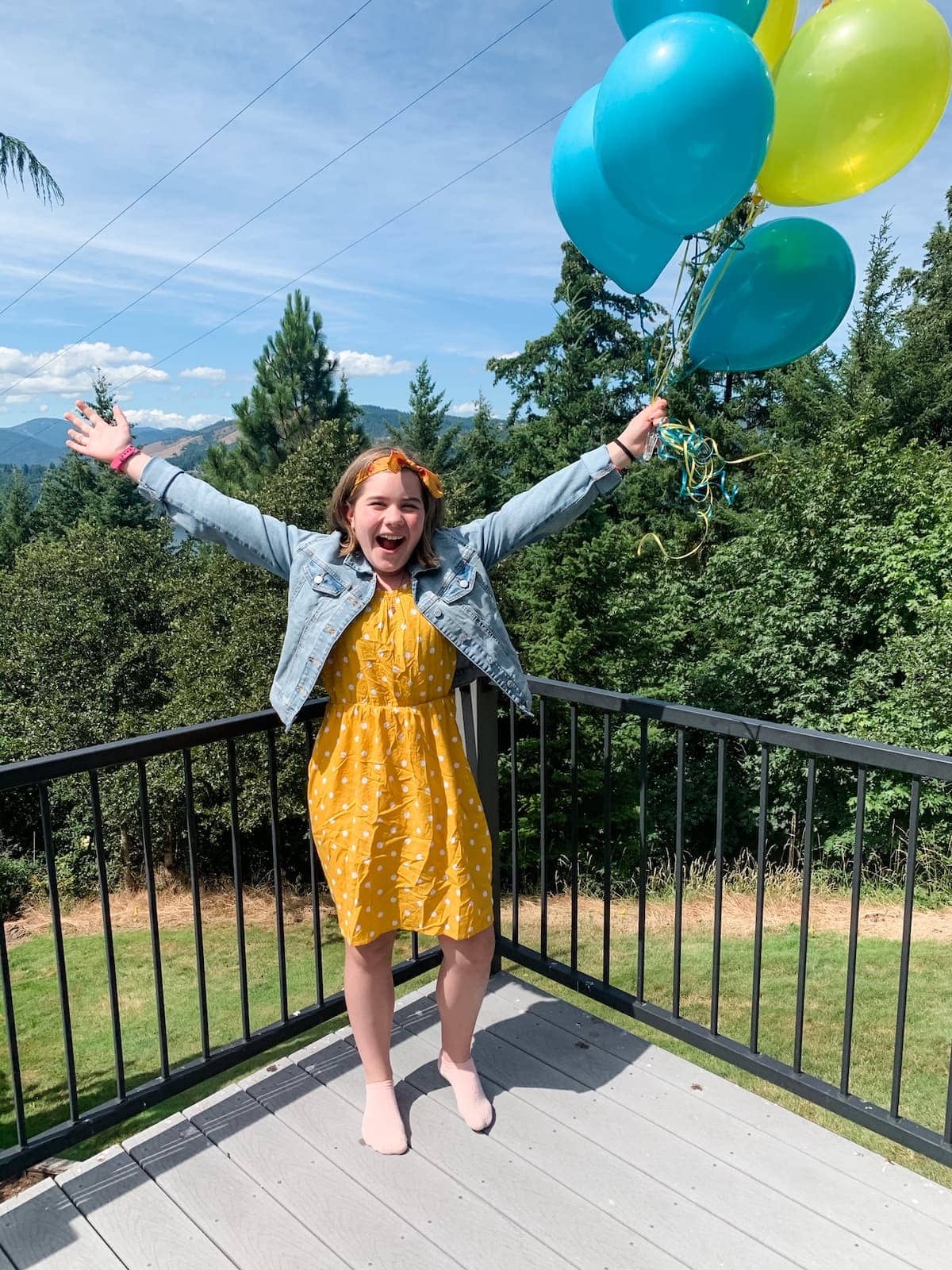 Trudging through these last few weeks of online school. YES we are still in school over here. AH!

We’ve been in Oregon for three weeks now and were in quarantine for the first two. Now that we are able to see friends and cousins, things are certainly looking up. The first two days, I was relieved and then the relief turned into sadness because the reality of not seeing Gordon was starting to hit me. It’s a lot being the only parent on duty. After 10ish days, the sadness started to subside enough for me to concentrate on work and now, I’m just trying to get to the end of the freaking school year. We only have a few days left and then after that things (I think) will get significantly better.

Being outside and just having access to the outdoors has helped greatly. Just the other day, we had a fire in the fire pit and made s’mores and it really did my heart good. Also, having the kids jump on the trampoline with the sprinklers, doing the slip and slide with their cousins and eating popsicles galore is really so good to see.

Brooke graduated from elementary school! She’s not done the school work quite yet but the virtual celebration happened already and we were able to party it up with Brooke. It’s so fun to see Brooke thrive! She has been having a great time in 5th grade and just tonight told me she doesn’t want the school year to end because she’s had so much fun. She has two teachers and one of them emailed me this morning telling me what a delight she has been to have in class. We are so proud of her.

Porter had a few bad nights this past week. Not sure what’s going on with him, but I’m actively trying to figure him out. His worst night was on Sunday night where he was up screaming from 10:30 to 2:30. I gave him a bottle, I gave him medicine (teething?), I changed his diaper, I tried a pacifier multiple times, I took off his sleep suit (is he hot?), I put his sleep suit back on (is he cold?) and nothing was working. I eventually checked and double checked EVERYTHING and then just let him cry it out. And then the real gut punch was he was awake, ready for the day at 5:30. Such a terrible night. And no, I didn’t get a nap in that day because I have three other kids to take care of. *face palm*

I found out this week that the NYC marathon I’ve been training for got cancelled. CANCELLED! I wish I had known that before I ran 12 miles in the rain last Saturday but whatever. The running has been really good for me and really has made a huge difference in getting me back into shape and for that I’m thankful. Now the question is, do I do the 2021 NYC marathon? Do I want this hanging over my head for another whole year? It’s already such a huge commitment…I’m not sure I want to do it. I have until mid-July to figure it out and make a decision. This has really knocked the wind out of my sails and I’m trying to regroup and make a new game plan. I wish my peloton bike would have come with us to Oregon. Shucks. 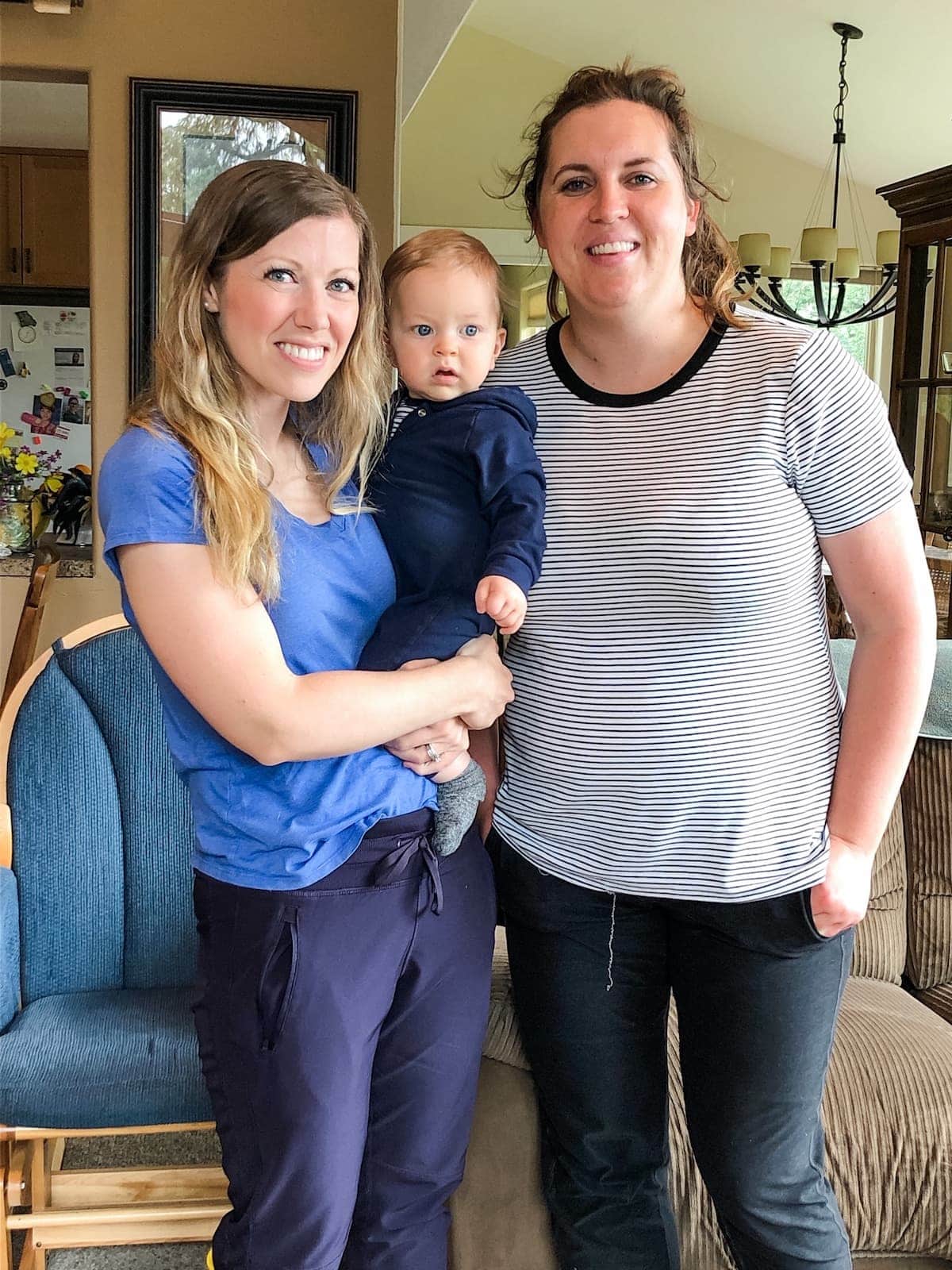 I got my hair cut and colored here. FINALLY! The last time I got it done was when I was pregnant with Porter. Man, getting your hair done here is so much cheaper than in New York. It’s amazing how your perspective changes after living in such an expensive place for so long! I got a bit of an ombre effect and it got blonder. I just wish the girl went up higher on my head with the thicker blonde highlights. I looked nothing like the picture I showed her, but oh well. It was literally 1/3rd of what I would pay in NYC, so I can’t complain too much. I might go back and get it corrected before we leave. Meh. It’s just hair.

My friend Lindsay came to visit me! Well technically, she was just driving through the gorge on her way to Canada to renew her visa but still! I got to spend 30 minutes with her and it was glorious! I have been lucky enough to live multiple places and make so many wonderful friends. I grew up with Lindsay in Canada and have known her since as long as I can remember. Since we were 5 or 6, at least. So, it was amazing to see a friendly face and catch up. She has three boys like I have three boys, she’s just missing a Brooke! 🙂

Gordon is working hard at home in NYC. He just got off from working a week of the midnight shift, had a day to recover and sleep and now has started some 12 hour day shifts for the next week. Law enforcement is not for the faint of heart. He leaves for his training soon-ish! So, he’ll be in DC for part of June, all of July and maybe even into August?! I should probably know this. We’re hoping he can come for a visit in August and then we all fly back to NYC together. We’ve heard New York parks and splash pads are opening slowly and hopefully our friends are back in the city in August too 🙂 That is the unofficial plan as of now, but anything can happen. 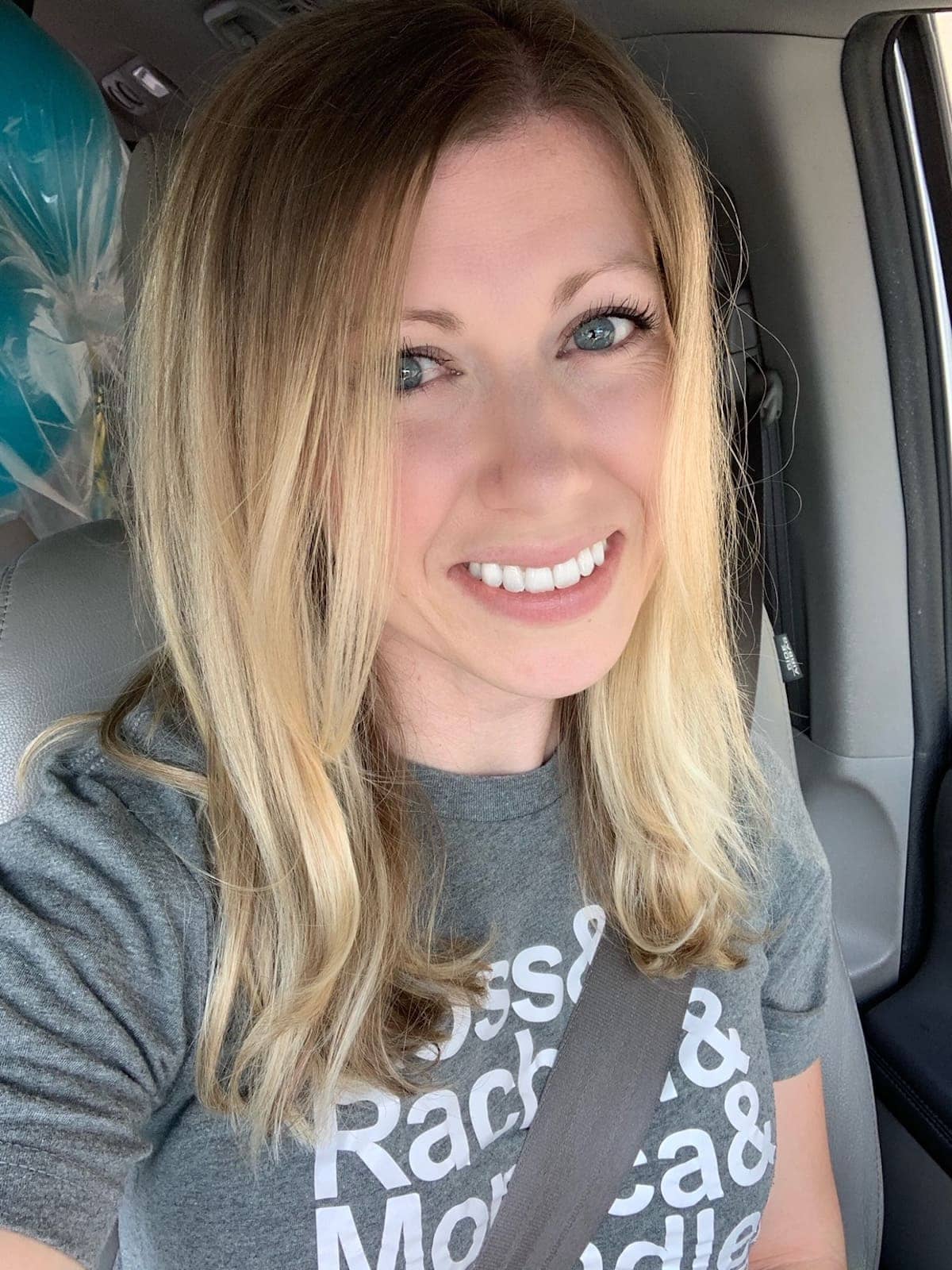 Guess what, folks. My kids will finally be done online school this week. DONE! Hallelujah. This has been a freaking long time coming.

Brooke is going to be meeting up with one of her friends she’s had since she was a toddler. It’s really so nice that we can come and go and there’s familiarity here for my kids.

I’m hoping to get over to the coast at some point…not sure if that’s going to be this next week or later in July but man am I excited for that!

I think that’s it for now. Thanks for following along, friends! We love reading your kind words and having your support.