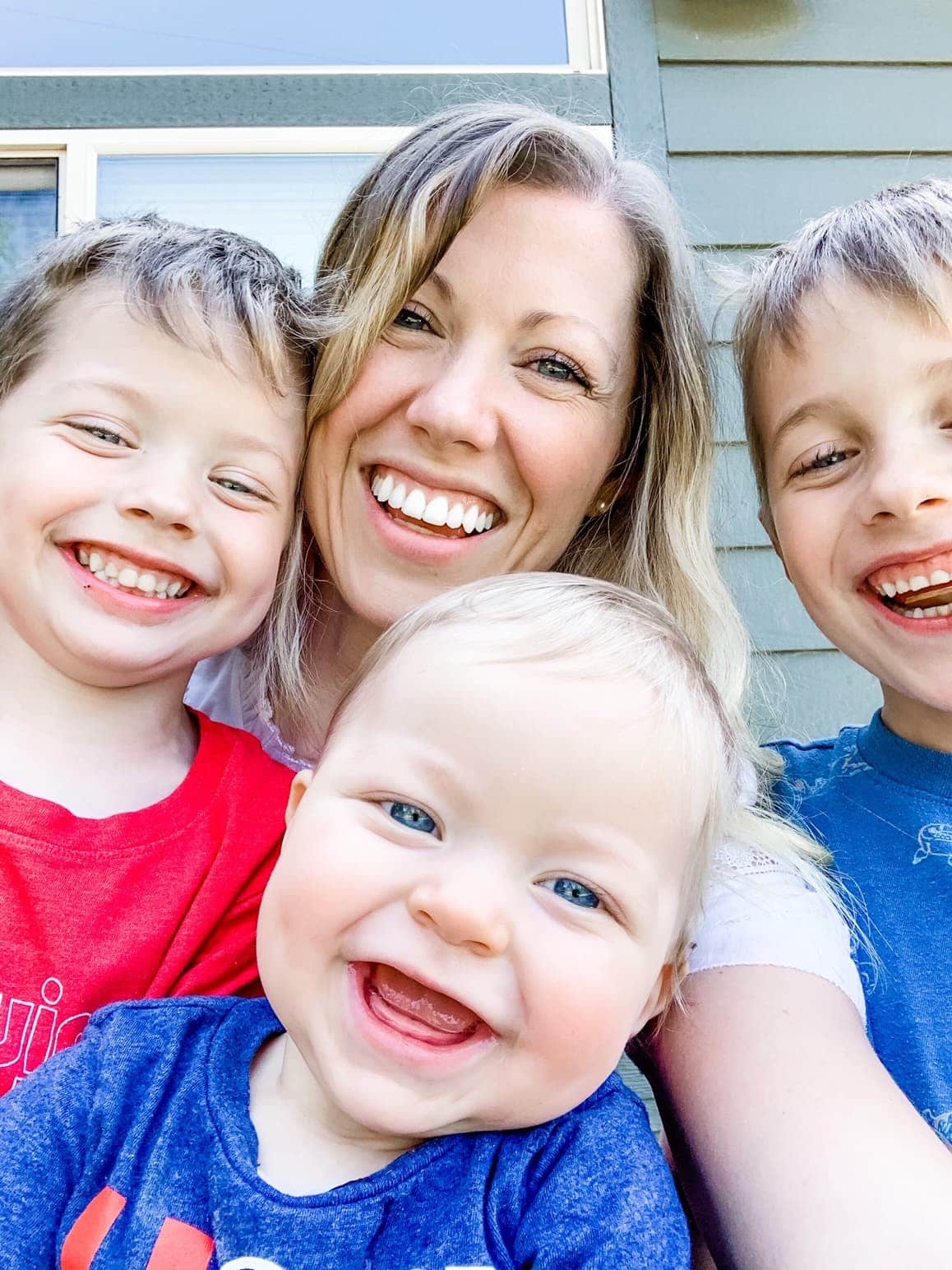 Well, I’ve been doing a great job at consistently being inconsistent. Ha!

A lot of the same day to day stuff happening because its summer! My kids go outside to play a lot. They stay inside to play a lot. They see their cousins a lot. Even though I miss Gordon a ton, I’m still happy to be here. Brooke has been milking the sleepovers with her cousins since there are a ton of older girl cousins here! I’m so happy that she gets to do that, but Blake feels left out a lot. Gordon is the youngest kid in his family and so we have the youngest kids. It’s hard for Blake, but we’re making it work. He LOVES going to visit his Uncle Mark though.

Last week, I took my kiddos and visited on of my good friends named Claudia. She has five girls and they almost all line up in age with my kiddos. She has twin 3 year old girls and Eddie definitely met his match with those two! We spent several days there with my two oldest staying until nearly the fourth of July while I headed back to my in-laws with the younger two. Sometimes it’s just easier to have more kids because they all just play with each other. 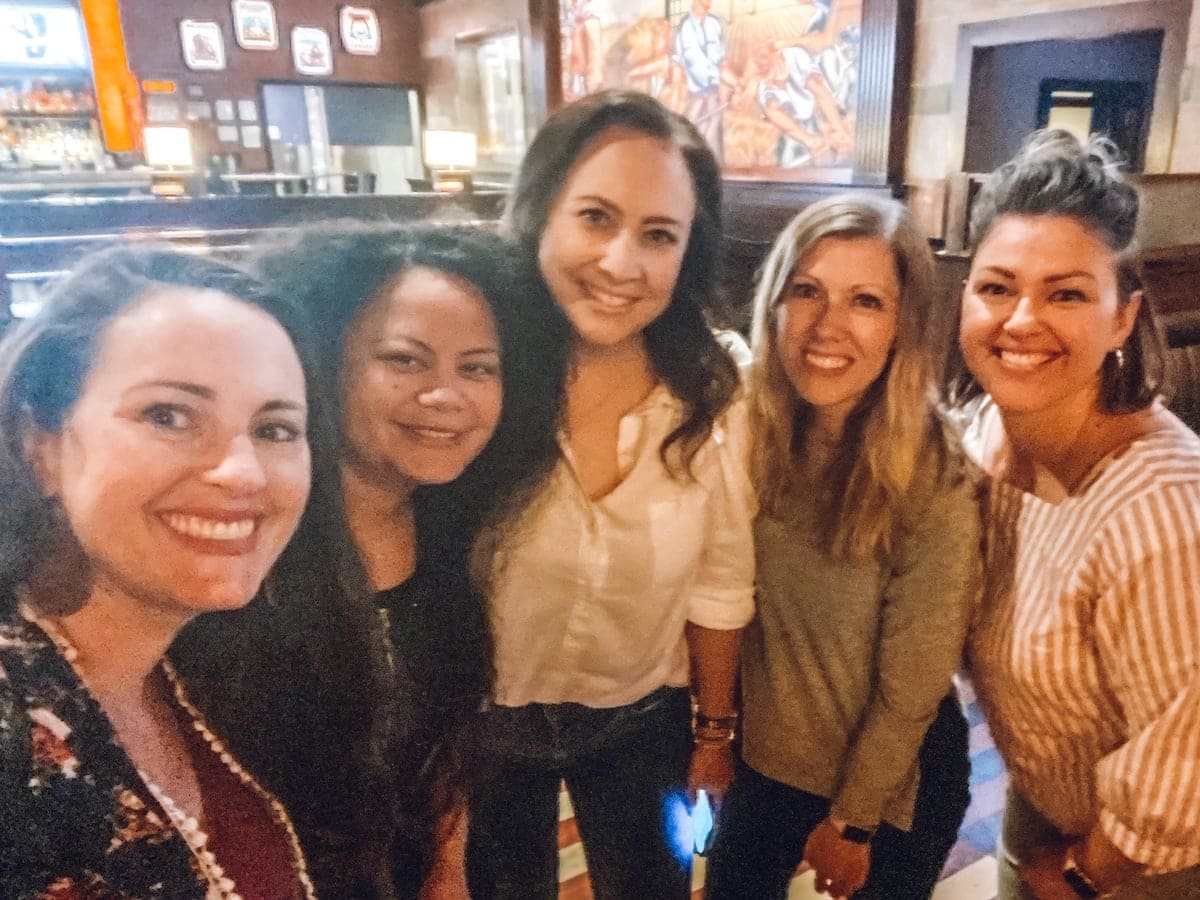 While in Portland visiting Claudia, I was able to catch up with some old friends. I love these ladies so much and miss their friendship. I do have friends in New York, but its not the same! These ladies and I have been friends since before I had Blake! I met them when I was pregnant with Blake and we moved into our very first home. Our families were all really young but we all sort of ‘grew up’ together as parents so its fun to come back into town and pick up from where we left off. Two of these four ladies have been to New York to visit me already and I’m waiting for the other two 😉

The 4th of July celebration was a pretty low key affair this year. Normally, I’d be running in the annual 4th of July race here in Hood River where my in-laws live and then watching the parade, but all of that got cancelled. SO! I ran my own 7 mile race and we grilled some hamburgers and hot dogs, had s’mores and I made a flag cake. Maybe one day I’ll finally get around to posting that recipe. Ha!! It sure was delicious 😉 My father-in-law got some smaller fireworks and even though we got eaten alive by mosquitos, it was worth it. 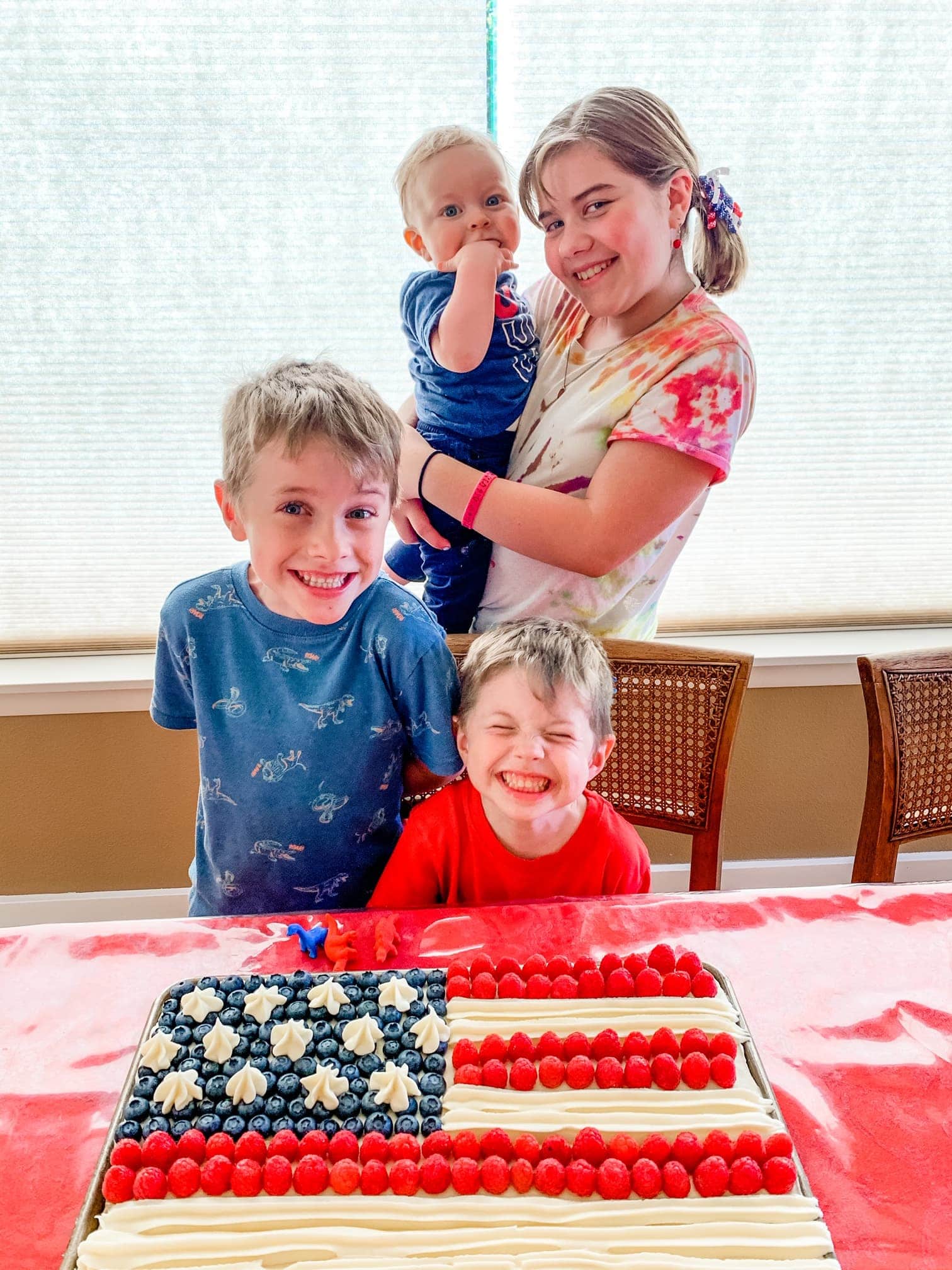 Porter is almost crawling!! He is pushing up on his hands and knees a whole lot more and even moved backwards a tiny bit. Most of the time when I get him out of his crib, he is on his hand and knees rocking back and forth babbling away. So, I’m pretty sure that is on the horizon soon. Go Porter!

My marathon got cancelled! I talked about this last update and I’m still a little lost as to what I should be doing to continue on in my getting fit journey. I love the Peloton app for workouts and their guided running courses (just an audio course so you listen as you run). I’m trying to get a long run in each week but its getting harder and harder to push myself to get the mileage in. I decided to run next years’ marathon since I was given that option, so I’m going to hopefully forget about the marathon until next March or April and then get into it hardcore. Through the winter, I’ll increase my Peloton biking and lifting so I’m in tip top shape for the nyc marathon 2021! I hope that one isn’t cancelled too.

Last but not least, I booked some flights to go visit Gordon! Actually, I am writing this entire post on the airplane as we speak….or type. I’ll only be in town for 40 hours so it’s a super quick trip, but it’ll be so good to see my husband again! Special thanks to all the family in Hood River who have taken my kids this weekend so I could make this trip a reality. 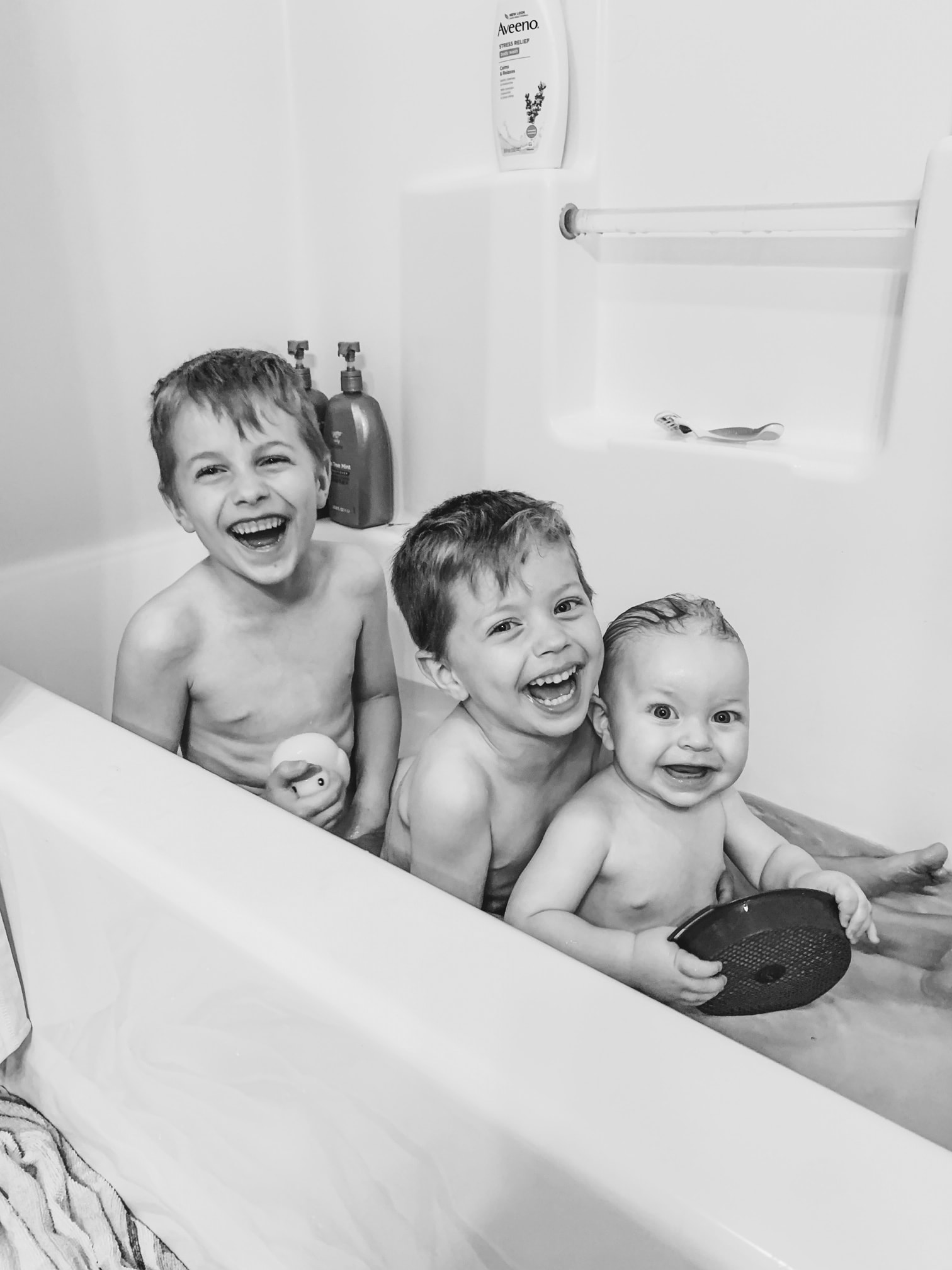 Well, I’ll be in DC for a few days visiting Gordon and then I’ll be back into the same old grind.

I’ve been wanting to go to the Oregon coast since we basically got to Oregon but the weather has been on the chillier side. I keep waiting for a somewhat warmer day but we have yet to get there. Gordon will be coming in August, so for sure by then we will have gotten over there?

I have a list of lower carb recipes I’m hoping to test at the end of next week. Since I shared my Getting Fit post and have been sharing here and there on instagram, I’ve had lots of requests! So I have a few tasty (and healthy!) recipes coming down the pipeline.

Have a great weekend, friends!