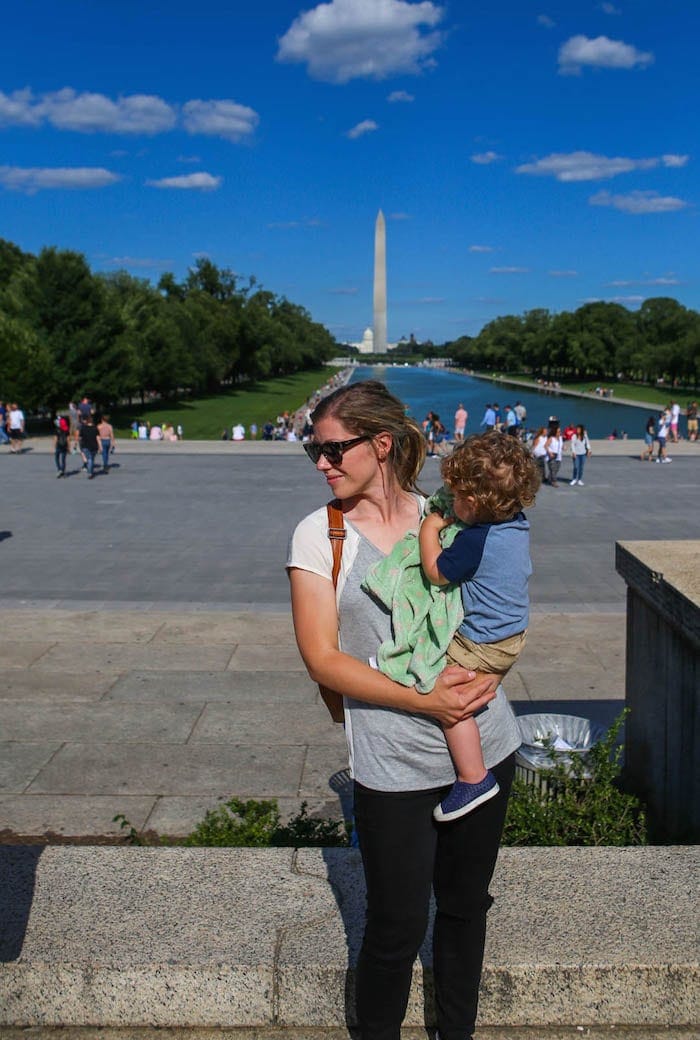 We did a *leetle* traveling with our littles!!

The beginning of the week was pretty uneventful. I live for uneventful!

Monday, Tuesday and Wednesday were great days of me crossing off items on my to-do list. I have so much work that has gone unnoticed over the last few months that I am so happy to clear my mind and my psyche!

My nanny has been so helpful and just having time to myself to get it all done has been super helpful. Most of the time, I can work WITH kids, but it takes me three times as long to get anything accomplished. I’m so grateful to Melanie!! (Her name is Melanie.)

On Thursday morning we left New York and drove to DC (only 3 hours!!) and have been here exploring and eating and exploring some more!

Of course there will be a more specific post on the details of our trip coming up this week, but for the time being let me tell you the highlights:

I think there was more, but I can’t remember. We packed a lot into a short amount of time! 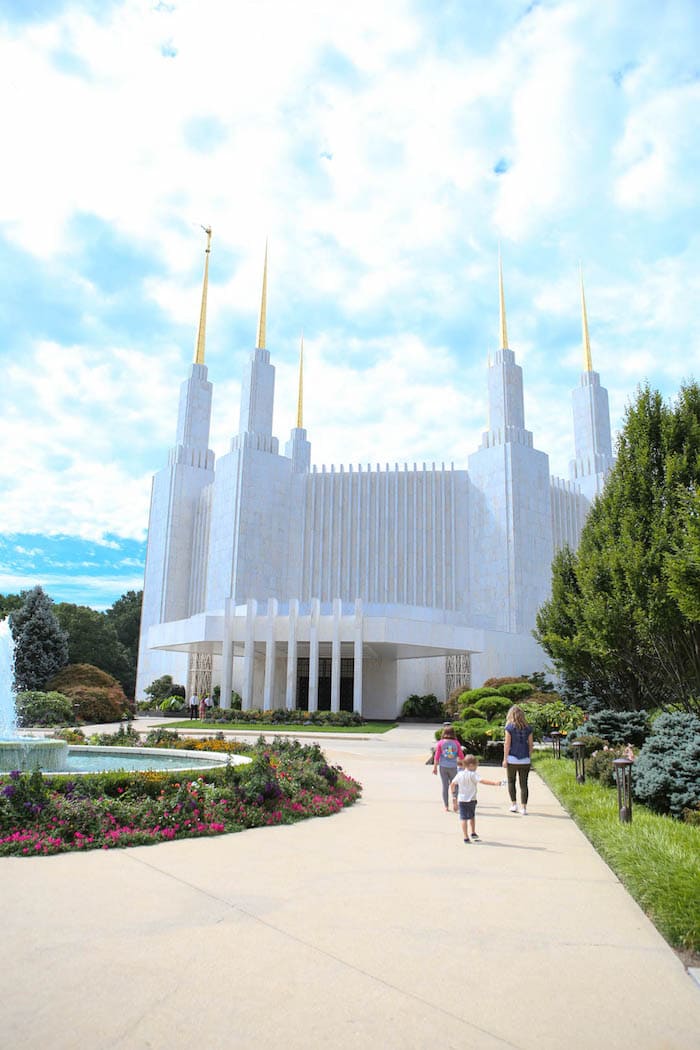 I do recall Eddie begging me for sugar packets to play with around 8pm at a restaurant (we were pushing his bedtime for sure!!) and then him actually getting into one and eating all the sugar. Ah, memories.

Anyways, I think that’s mostly what happened while we were here.

OH!! I also had a big cart and loaded it up at Target! Yes, I did a nice long Target run with my kids and we had popcorn and totally enjoyed ourselves picking out back to school gear. It was my ‘ode to my old life when I was a suburban mom’.

OH!!!!!!!! I saw this video at the museum and almost DIED. So so so hilarious. I’m sure at one point it was super cool 😉 Almost as good as this one. Haha!! I am the queen of stupid videos, incase you were wondering.

Coming up this Week

So excited to catch up with my friend Shelly!

I think I’m finally going to give in and take my kids to Costco and Ikea. It’s quite the process walking over to get my van from the garage and then wrangling three kids at both stores. Actually, Eddie is my wildcard in all this. The older two are angels! Also, having to then unload my groceries at our building into the lobby, then drive the van back to the garage, then walk back to our building and carry the groceries up to the apartment. Ah, city living. Does Costco deliver? That would be a dream.

I’m also going to check out a few more things from our family bucket list and see if we can get one or two items checked off the list 😉 What’s your favorite thing to do in New York?

Have a great week, friends 😉