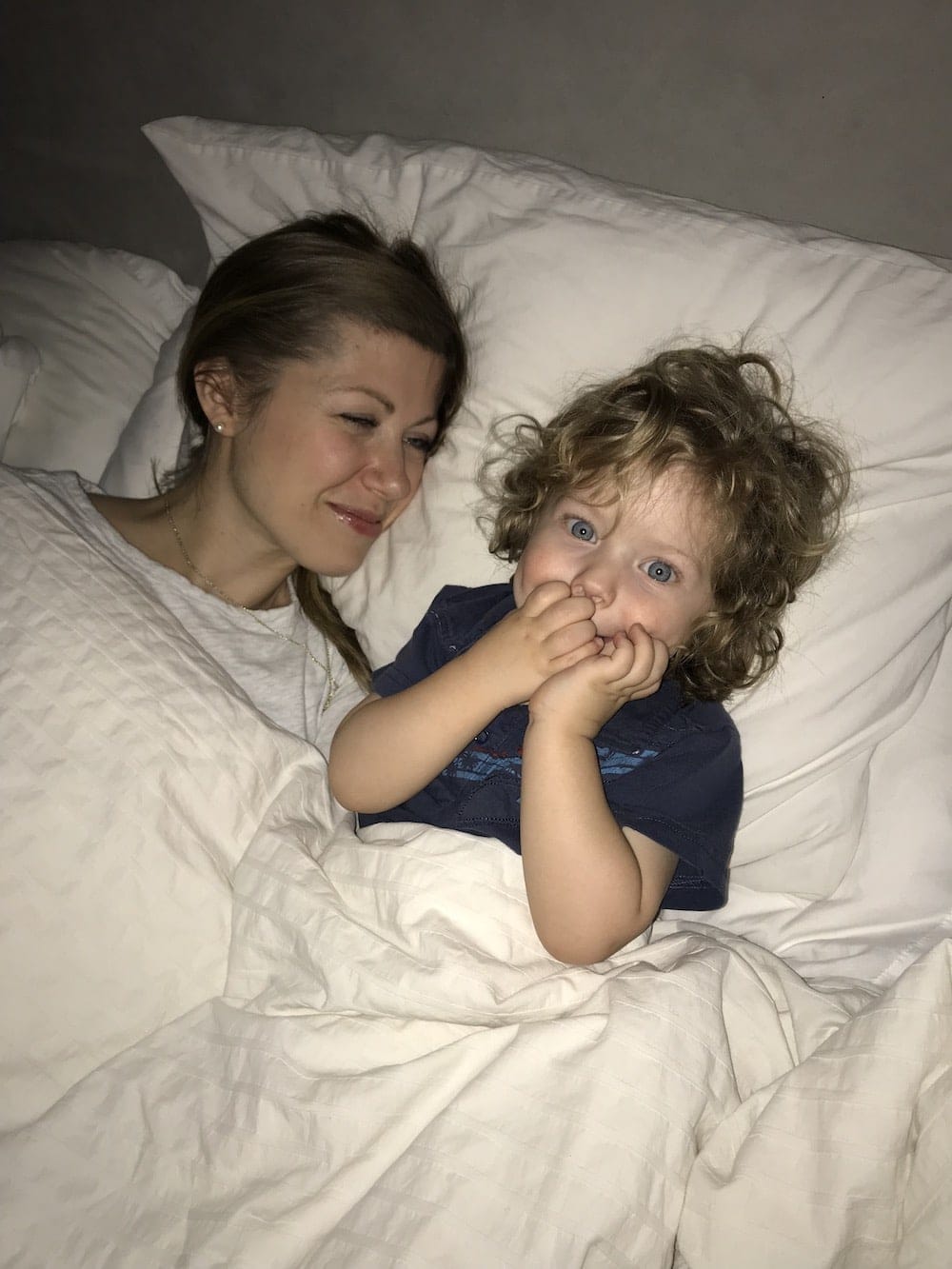 Another week closer to spring (I hope!!)

Parent-Teacher conferences for me were this week (rescheduled to this week since last week was Aruba). So me and Brooke and Blake’s teachers happily met after school one day this week to discuss my children. Brooke is doing amazing, which is just typical Brooke. Her teacher said she is one of her all-star students who consistently gets above average grades and who is a pleasure to be with. She is personable with every person in her class and doesn’t get flustered easily. Basically, her saving grace when some of her other classmates are getting rowdy. Blake’s teacher loves his sunny demeanor and easy going personality. (He really is a simple, happy, fun-loving kid.) He knows all his letters, knows how to write all his letters, knows 17 sounds of the letters and knows how to write numbers 1-10. He loves his science class, PE and playing at the park with his friends. Basically, I walked home as a proud mama.

The next day, school was cancelled because of a darn snowstorm! I’m ready for Spring, but hot damn! Mother nature is NOT. Gordon had his shift at work canceled the same day because of the snow, so we all hung out together as a family. It was so nice to be together! We went up to our roof and played a good part of the afternoon. (I’ll post more photos later this week.)

Friday, I had a killer migraine in the afternoon. I was actually on the subway when it started to hit, thankfully without kids, but man it was awful! I started sweating, getting dizzy and lightheaded while my forehead was just pounding. I kept telling myself to just make it home, but in the moment, it was a little nuts. Migraines are completely abnormal for me, so it was a whole weird experience. I’ve never felt so relieved to get home, take some ibuprofen and lay down. It took about two hours for it to subside enough to function, but thankfully it didn’t last too long. 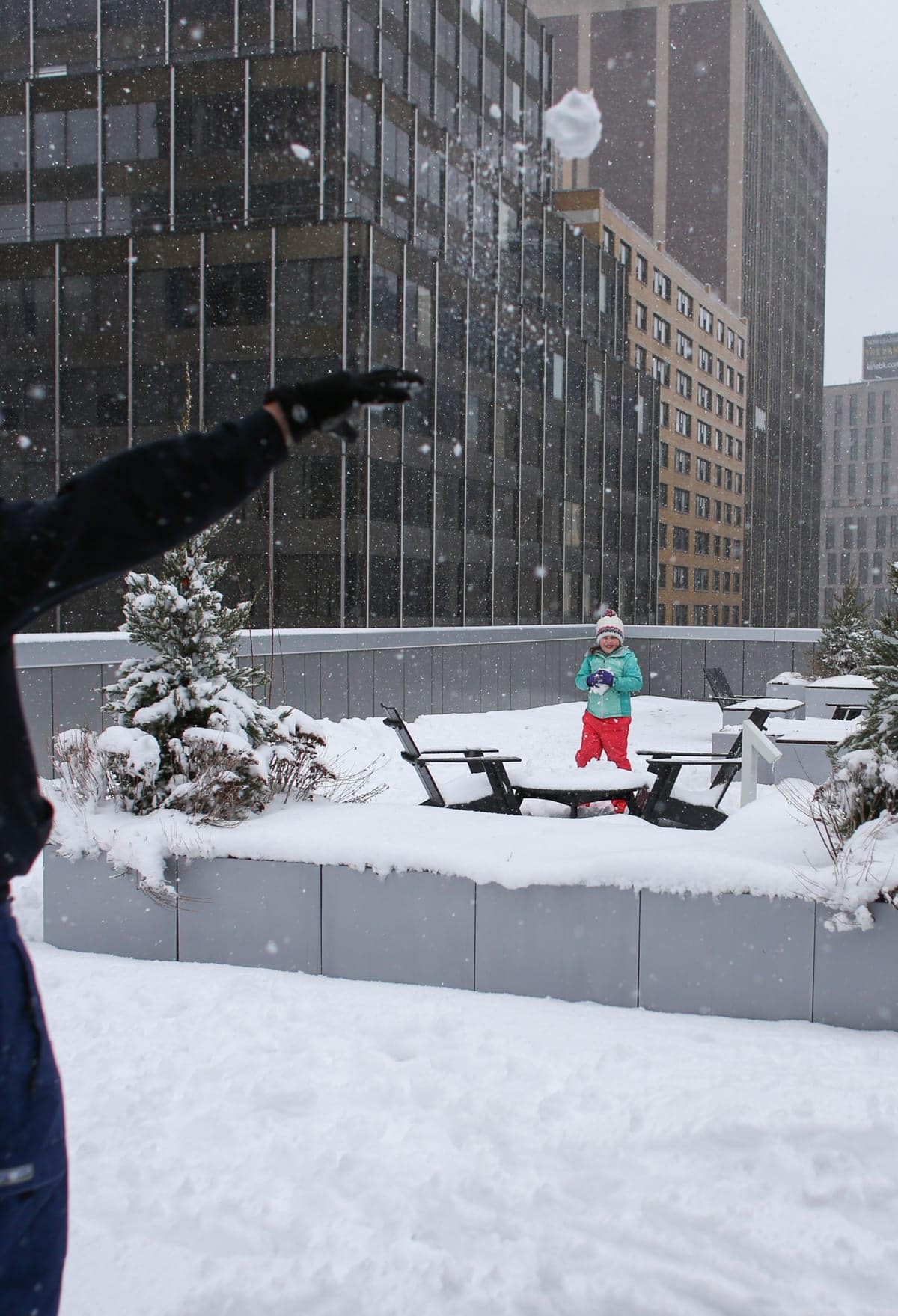 Eddie got a hair cut! Not a janky home haircut from his mother (who quite frankly doesn’t know what she’s doing when it comes to his crazy curls.) Truth is, he has hard hair to wrangle and he got home from the hairdressers with Gordon and I think a lot of people probably have no idea what to do with it. I might just try to keep it moderately long forever more because I think that’s what looks the best. I’m REALLY tempted to just cut it all off and keep it short for the warmer months. Who knows though…

This week, Gordon and I found a couple shows that we are loving on Netflix. Brooklyn Nine Nine: funny, slightly inappropriate and fun because I’ve been to some of the spots they are talking about. Also, Nailed It: a cooking show with horrible bakers trying to recreate online food sensations. It is so horribly hilarious and I love it, but I mostly just love hearing my husband laugh.

I went through my kids closets, organized their clothes and ordered a few summer clothes. Wishful thinking after the snow we got, but whatever. Things get a little tricky when I have three kids sharing one closet, but I’ve figured out a system that I’ll be sharing an Instagram live in the near future. I haven’t figured out a specific time quite yet because my kids are always home. I’m working on it 😉 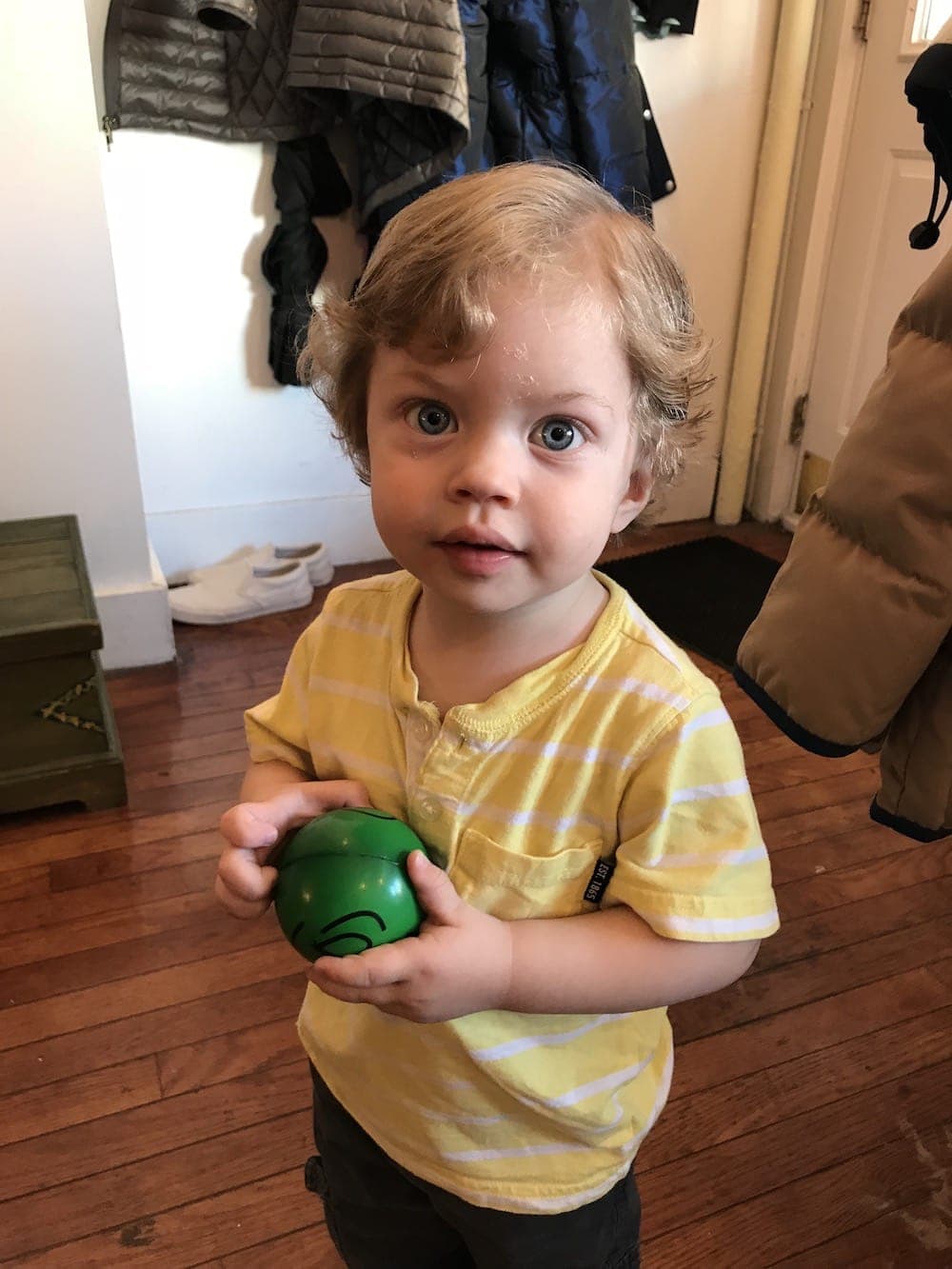 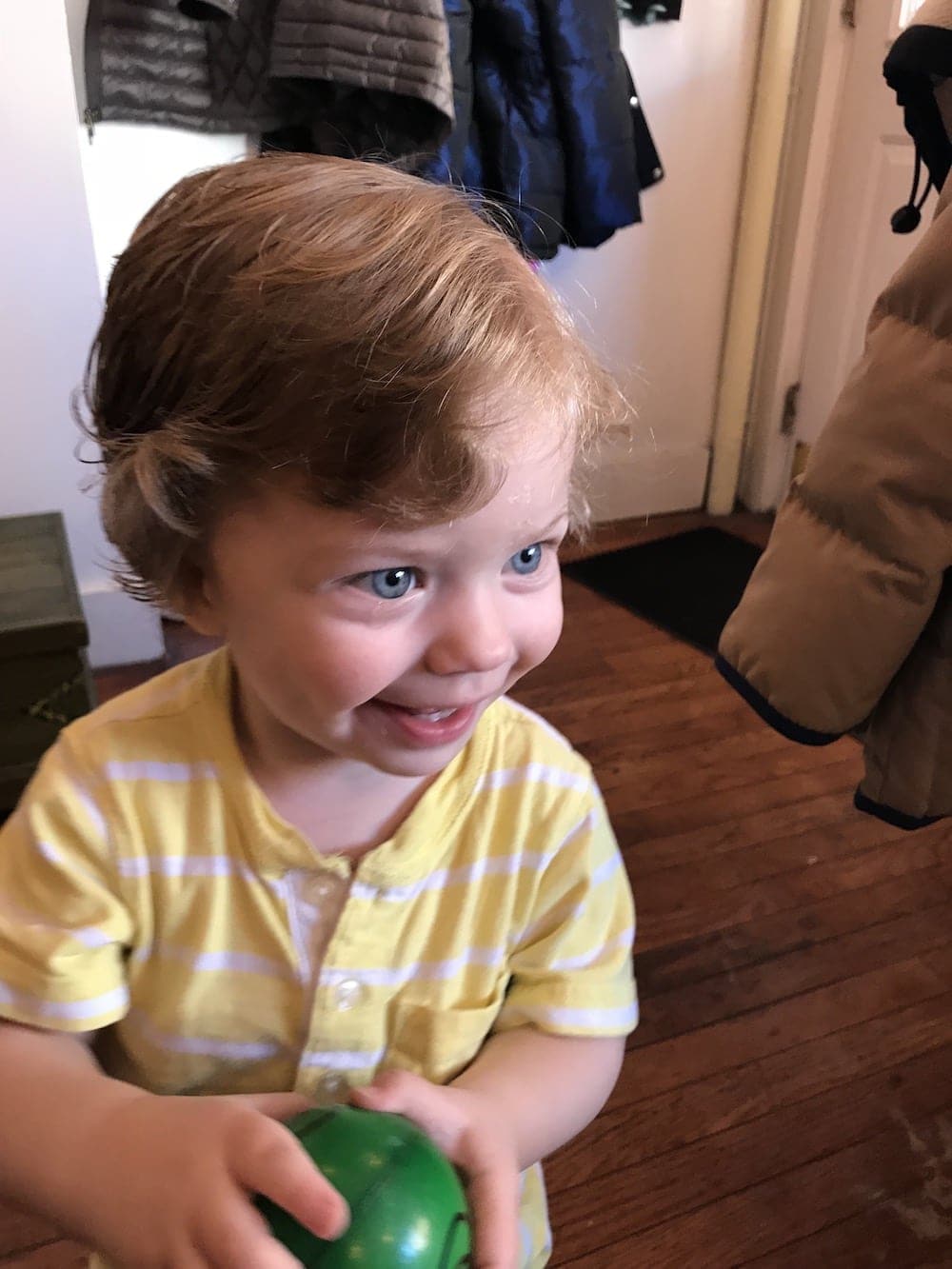 I have a doctor’s appointment tomorrow. One thing I love about New York is all my doctors are within blocks of each other and Eddie can go right along with me.

Gordon is heading into a week of midnight shifts, so I won’t be seeing much of him. Midnight shifts are not my favorite.

Kids are same old same old. Spring break starts on Good Friday for Brooke and Blake and goes into the first week in April. I’m not sure what I’m going to do with them, but I’ll worry about that next week. Also EASTER!! Lets hope it doesn’t snow.