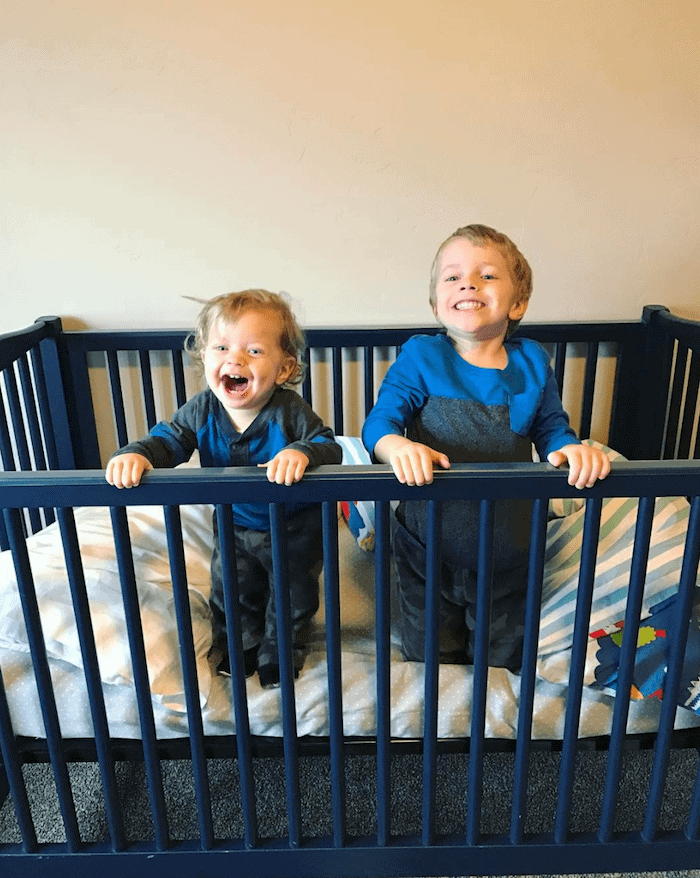 Here are the highlights from our week!

Gordon was able to go see his brother graduate from the Mayo clinic this week! He flew out to surprise him, so that was super fun for him.

Eddie is getting more and more cranky so I’m taking him to the doctor, probably tomorrow morning for a quick ear check. I think he might have another ear infection. At what point do little ones get tubes put in their ears? My little brother had tubes put into his ears. Is this a genetic thing? I have so many questions!

I thought of a brilliant idea for a streusel cake that I’m going to test…this gift of mine is evil sometimes.

I gained two pounds this week, probably from stress. And the big bag of jelly bellys I bought.

It was a sunny 60 degrees a couple of days this week and we were in heaven! Playing badminton and volleyball in the backyard and jumping on the trampoline! Eddie also loves crawling around in the grass. When we first moved in last spring, he couldn’t even crawl yet. Time is flying by!

Blake is getting really good at recognizing most letters in the alphabet and writing them out too! He also likes using a sharpie on things that you’re not supposed to use sharpies on. But generally, I’m impressed with him. He’s such a fun little guy to have around!

Eddie is getting really good at standing, not quite on his own, but leaning onto things to help him stand! It’s pretty hilarious to see him lean back onto the wall or the couch just so he can stand up and see the world! Ha! What a cutie 🙂

And finally, probably the biggest and most exciting thing that happened this week is Gordon got his official official job offer for his dream job so HOORAY and holy moly and wait a second, what does this MEAN?? Everything just got super-duper REAL! He partly can’t believe that this is actually happening and partly is super excited. He leaves for training one week from tomorrow! Yes, that’s soon.

Just when I thought we were done with trainings….HA! That is not the pattern of my life.

I am so proud of him. Since before we were married, getting this specific job was his goal. That has been the plan all along. To finally get here 10 years later after getting a bachelor’s degree, joining the army, getting a job and getting a master’s degree, is surreal, to say the least. Wait, we’ve made it? He made it? REALLY? I’ve felt it in my bones that he would get this job all along and I’m so glad it is finally here. No more waiting or wondering.

All the change that is going to happen to our little family over the course of 2017 is going to be a little nuts. Actually, when I write it all out on paper, it’s *super* nuts. Also: overwhelming, especially because I’m going to have to do a lot of this change alone. But, I CAN DO HARD THINGS, riiiiiiight?

So, this is the path that we are taking. This is the wind that has picked my family up and that is transplanting us across the country to bigger and better things. Like it or not, big and little things are just around the corner for the Brennan’s. 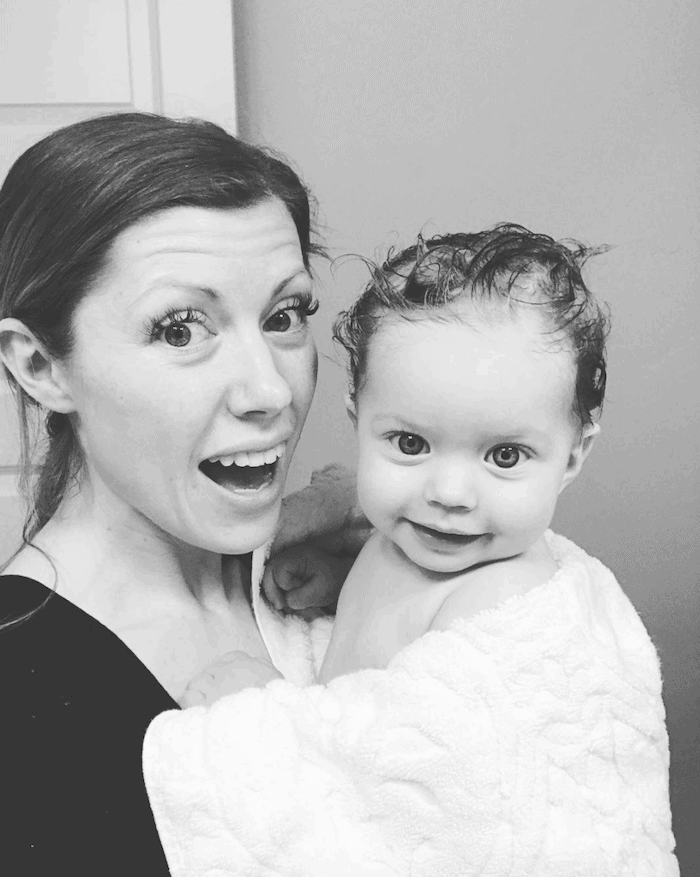 Gordon will be preparing to leave. Say it isn’t so!

Brooke and Blake will finish up their swim lessons…I think…

And I will be developing a million recipes….or so it seems.

Have a great week, friends! Stay tuned for delicious recipes coming up in the next few days.