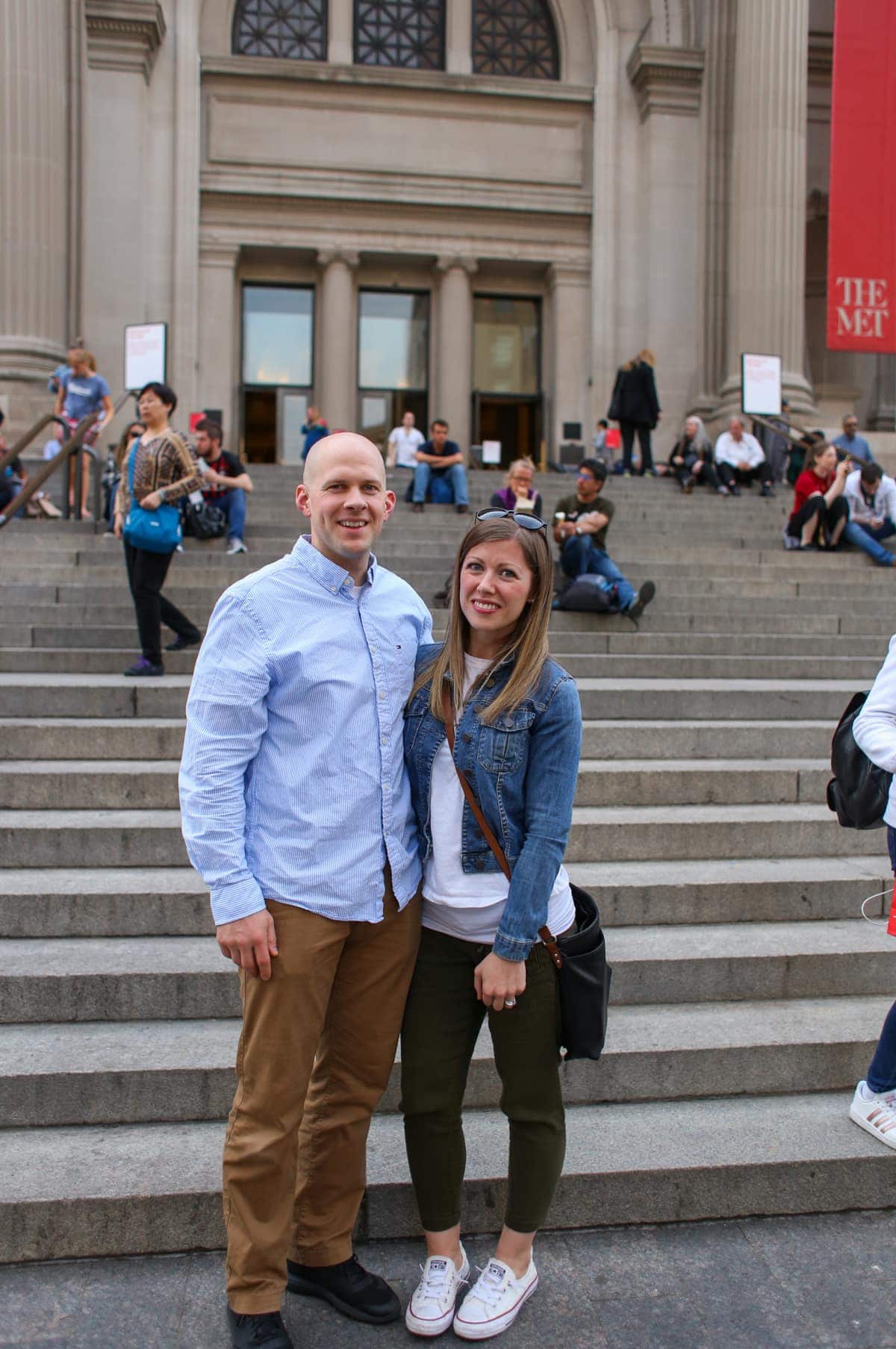 This was our first full week without our nanny. (She has moved onto bigger and better things.) It’s not going well. Haha!

Like I mentioned above, our nanny no longer works for us so it’s been a little tricky figuring out when I can get work done, or when I can work uninterrupted. A lot of my schedule depends on my husband’s schedule which is always changing. So, that part isn’t always fun or easy, but I was able to test three recipes this week which you will see on the blog real soon, so that’s good! I think there is an adjustment period, so we’ll see if I actually can adjust, or if I’ll just fail miserably and then hire someone else. I’ll give myself a month. We’ll see.

Speaking of recipe testing, I got some really tasty recipes for ya! A Lemon Pistachio Roll Cake, some skillet pizzas and a pressure cooker Broccoli Cheese Soup. They are all so so good!! I love delicious weeks.

By the end of last week, our weather had suddenly took a turn and we were in shorts and t-shirts. Hello summer!! It was quite the welcome surprise.

Friday, I surprised my kids with ice cream after school since it was so warm. There is an ice cream truck that parks outside my kids’ school every day. They stopped during the winter months and started back up this past week. My kids are OBSESSED and truth be told, I’ve never gotten them ice cream there EVER because it’s just overpriced ice cream with long lines of loud kids. So I surprised them and got them ice cream on Friday afternoon. I have a newfound love for cherry dipped ice cream. It is so so good.

Friday night was date night, so Gordon and I headed over to the upper east side for dinner and the Met. We found Toloache on Yelp and it was pretty darn good, though it takes a lot for us to NOT like food. We are creatures of habit and we love a good Mexican food joint. Their churros were INSANE. The Met was fun to go to, though I feel super uncultured because all I had to say was “that’s a nice photo” or “that’s a nice painting”. We were really trying to fit in, pretending we knew what the heck we were talking about, but after 45 minutes we were done. I’m really glad we went, but probably wouldn’t go again. We are not artistic people.

Saturday was gorgeous 80 degree weather. So so amazing! I took Brooke out to get a few summer clothes in the morning and then after lunch, we walked the Brooklyn bridge with my visiting little sister (she arrived late late Friday night) and then brought her to Brooklyn Bridge Park and rode Jane’s Carousel. We love carousels so much 🙂

Sunday, we were back to cold weather and now, Monday, it’s rainy and cold. Come back gorgeous weather!

And now for a few random items. I found the cutest shirt at Old Navy while looking for clothes for my daughter. I got her several items, but found these pretty shirts for me. SO comfy and breezy! (Got one in yellow and one in cream; I’m wearing the cream one in the photo below on the carousel with Edward.) Also found this third shirt with mini watermelons all over it. So cute! I will say the cream shirt is a little too sheer for my liking, so I bought these cap sleeved t-shirts to wear underneath. Less than $10 on amazon prime! Total score.

My husband has been catching up with his Netflix shows and found a little gem called Carver Kings. It’s a crazy show and funnier than I expected, but still not that funny. That doesn’t make sense, but you’ll know what I mean if you watch an episode or two. Check it out if you have a few minutes to kill.

I found a ticklish spot on Eddie’s back and have so much fun hearing him laugh so hard!! I love that boy so much.

I made it to the gym this past week twice!! WHO AM I RIGHT NOW? Baby steps. I’m also trying to slowly reign in my eating and make a few healthier choices, meaning not eat so much bread. Honey roasted almonds on salad makes any salad taste better. I get mine from Trader Joes. Just a little PSA for ya.

My sister is still here and we are playing in the city, having fun with her!

The weather looks like it’s starting to steady, but who knows if that’s actually true.

I’m trying to not go crazy.

Gordon has a few nights of midnight shifts, so he’ll be on opposite schedules as us for a good part of the week.

Kind of boring stuff, but such is life 🙂

Hope you all have a great week!! xo