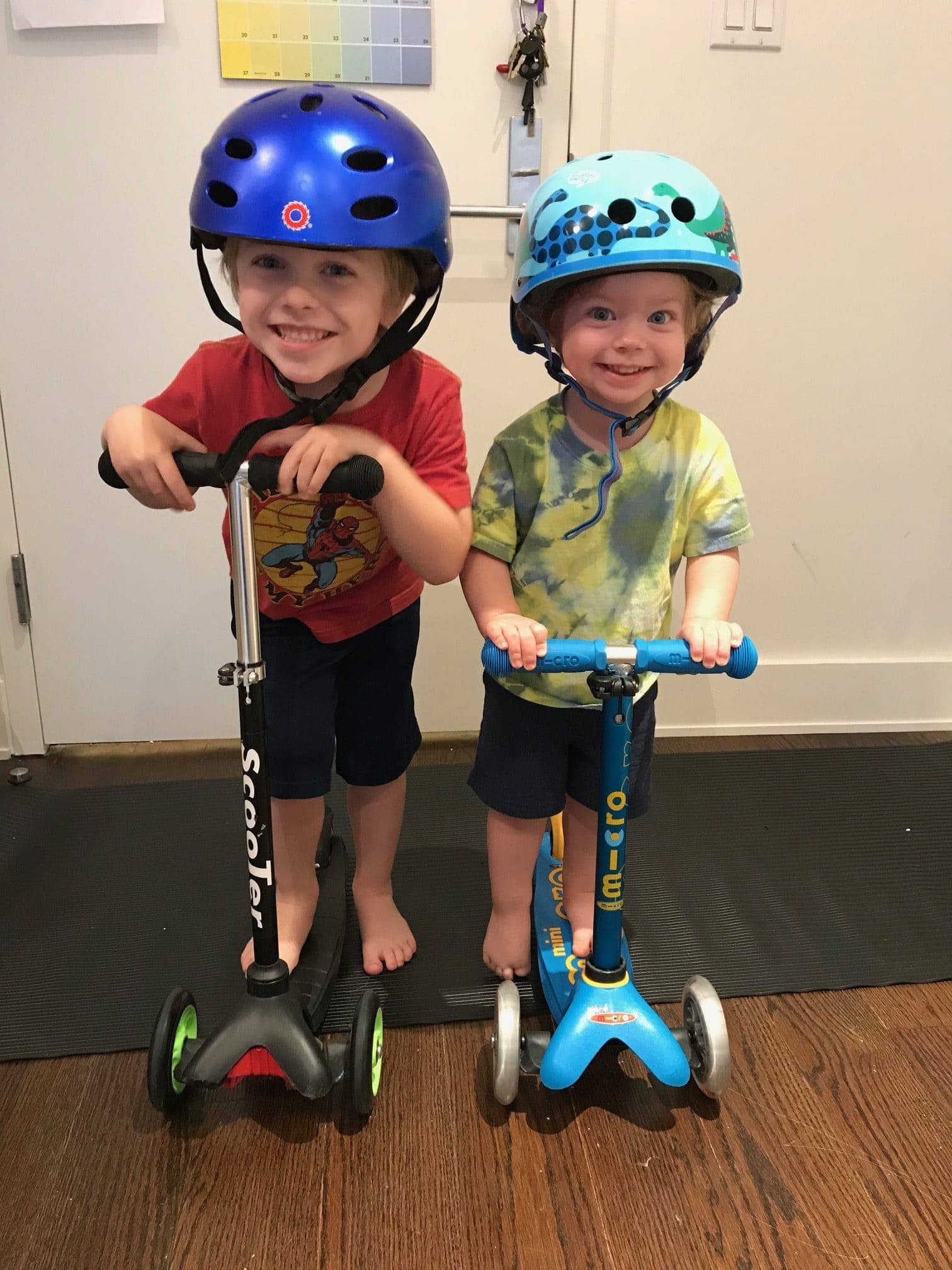 New York City is starting to have a little more consistency with its Spring weather. We even had a few sunny days in the 60’s…perfect for being outside with the kids. Not too hot, not too cold. I try to let my kids stay and play for about an hour after school at the playground before we head home. Since I have no nanny anymore, its good to have a little space before we head back to our smaller apartment.

I’ve been testing more and more recipes this week that you can all look forward to this coming week! Perhaps a tasty treat or two 😉

After Eddie kept stealing Blake’s scooter and then screaming at him after trying to ride it himself, I finally ordered one specifically for Ed. He’s so so cute riding it around with his little blue dinosaur helmet on! Here is the link for the scooter and helmet for those of you asking for more details. I might end up getting this same kind of scooter for Blake too since his is starting to crack. (A big reason why I splurged a little on the scooter for Eddie…he’s running into everything. I’d like it to last longer than Blake’s. Boys play HARD.)

I spent a little one on one time with Blake at a friend’s birthday party with an amazing face painter and balloon artist! Super fun and I finally got to talk to some other moms in a not so weird setting. I’m still the socially awkward one, but the party made it not so awkward. Turns out one of Blake’s friends from Pre-K lives across the street in the pretty building opposite us. Small world! Too bad they’re moving away.

Gord and I had a super low key date on Friday night. We went to Target (as per my request…haha), got some ice cream and then found a guy writing on demand poems! It was so fun and the poem was pretty random, but a fun memory nonetheless. On our walk home, we stopped off at Barnes and Noble and I picked up the book What Alice Forgot. I started reading it that night and have had a hard time putting it down!  It’s so so good! It was recommended to me a few months ago before Gordon and I went to Aruba. I saw it at Barnes and Noble over the weekend and bought it on the spot after reading the back. I wish I had more time to read!

Saturday night, Gordon convinced Blake that haircuts aren’t that bad and I was able to give him a great haircut without him flinching, screaming or crying. And by convinced, I mean bribed him with ice cream. But, hey, it totally worked and now he looks so stinking cute! I’m not a trained professional, but own clippers and have watched several youtube videos to give me the basic skills I need. A kid who doesn’t scream and push me away increased my hair cutting abilities by 1000%. Now if only I could figure out what to do with Edward’s hair.

Sunday was a gorgeous day spent at church and then at home with my friend Anne. We cooked into the evening, prepping our meals for this coming week because we’re both trying to eat a little healthier. I’m going back to counting macros and I think she has a trainer giving her different guidelines for her specific diet as well. The first two weeks are going to be killer because I won’t be having any sugar at all and my body struggles and throws tantrums and resists no sugar. But after we’ve made it through the fog, I know I’ll start feeling GREAT! You can read more about my macros and the diet I’m following in this post back from 2014…the last time I did this. Oopsie! 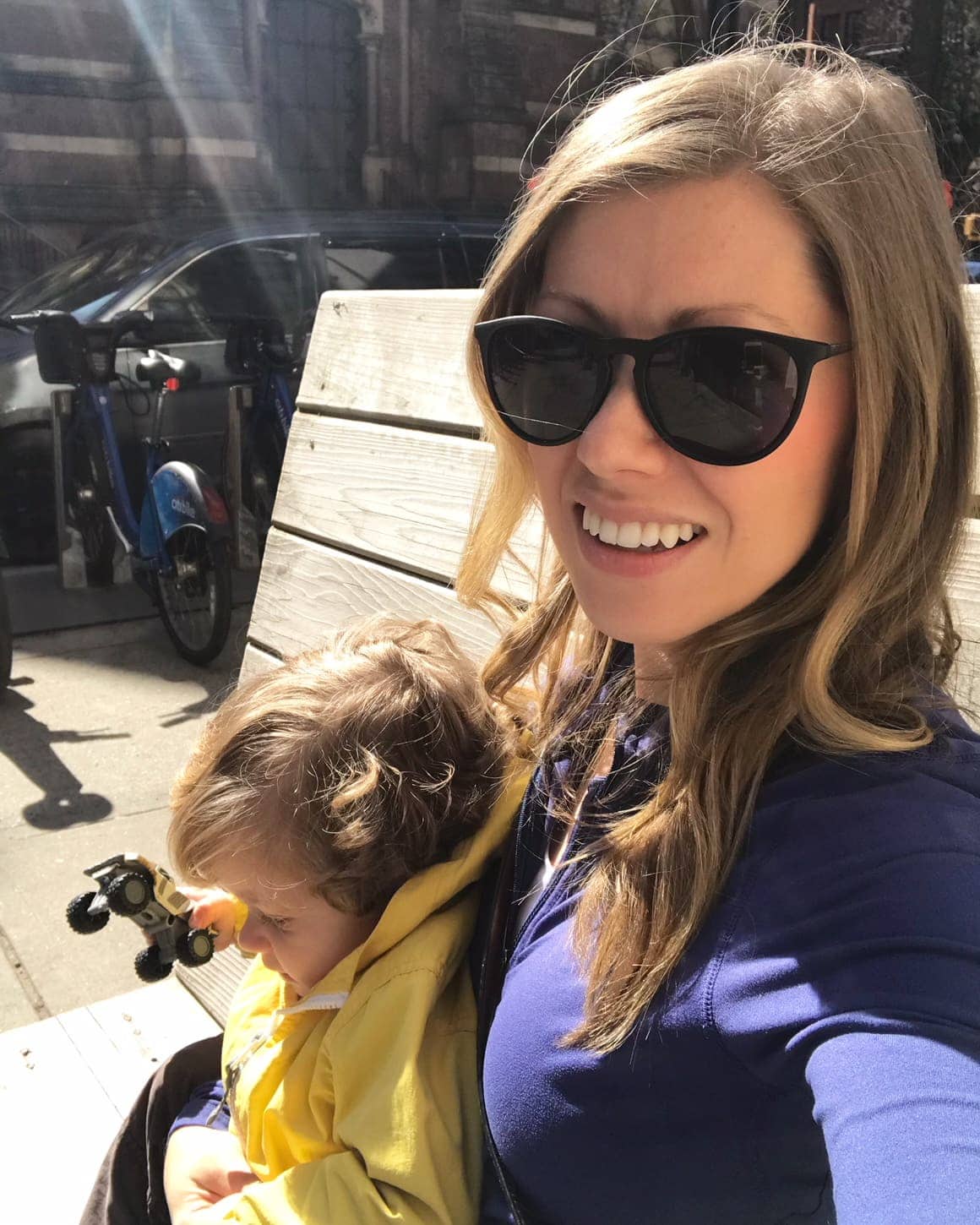 Gordon is out of town, so its just me and the kids until Thursday! The first day or two are always the roughest, but we get along just fine. I feel like its going to be rougher than usual because I’m eating no sugar and will be hangry. So, that’ll be fun.

The weather seems pretty nice this coming week, so at least we can play outside for every afternoon possible!

I have quite a bit of photo editing and I’ll be figuring out what I want my cheat meal to be. A real big chimichanga is sounding real pleasant right about now. (I’m already hangry….send help!) 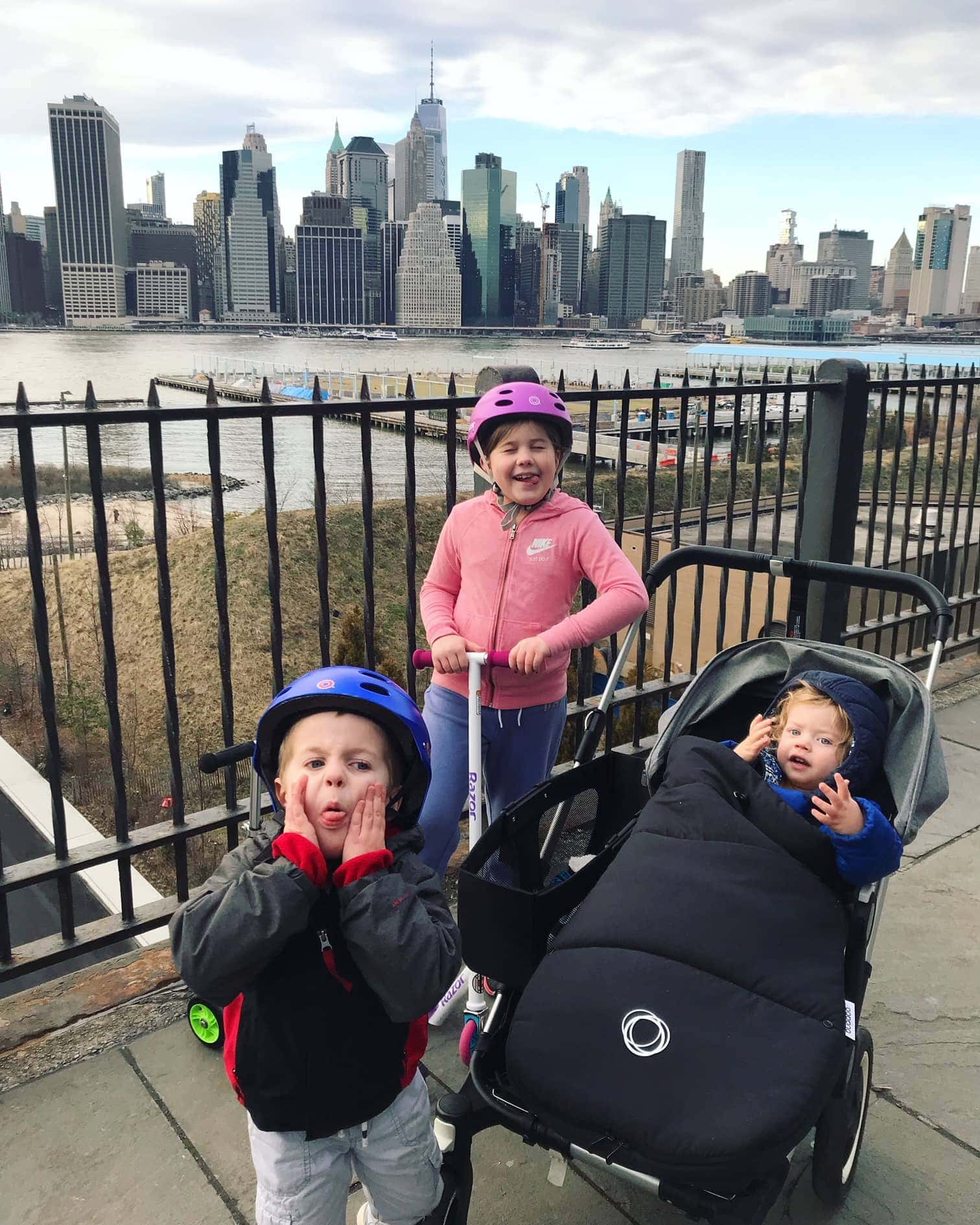