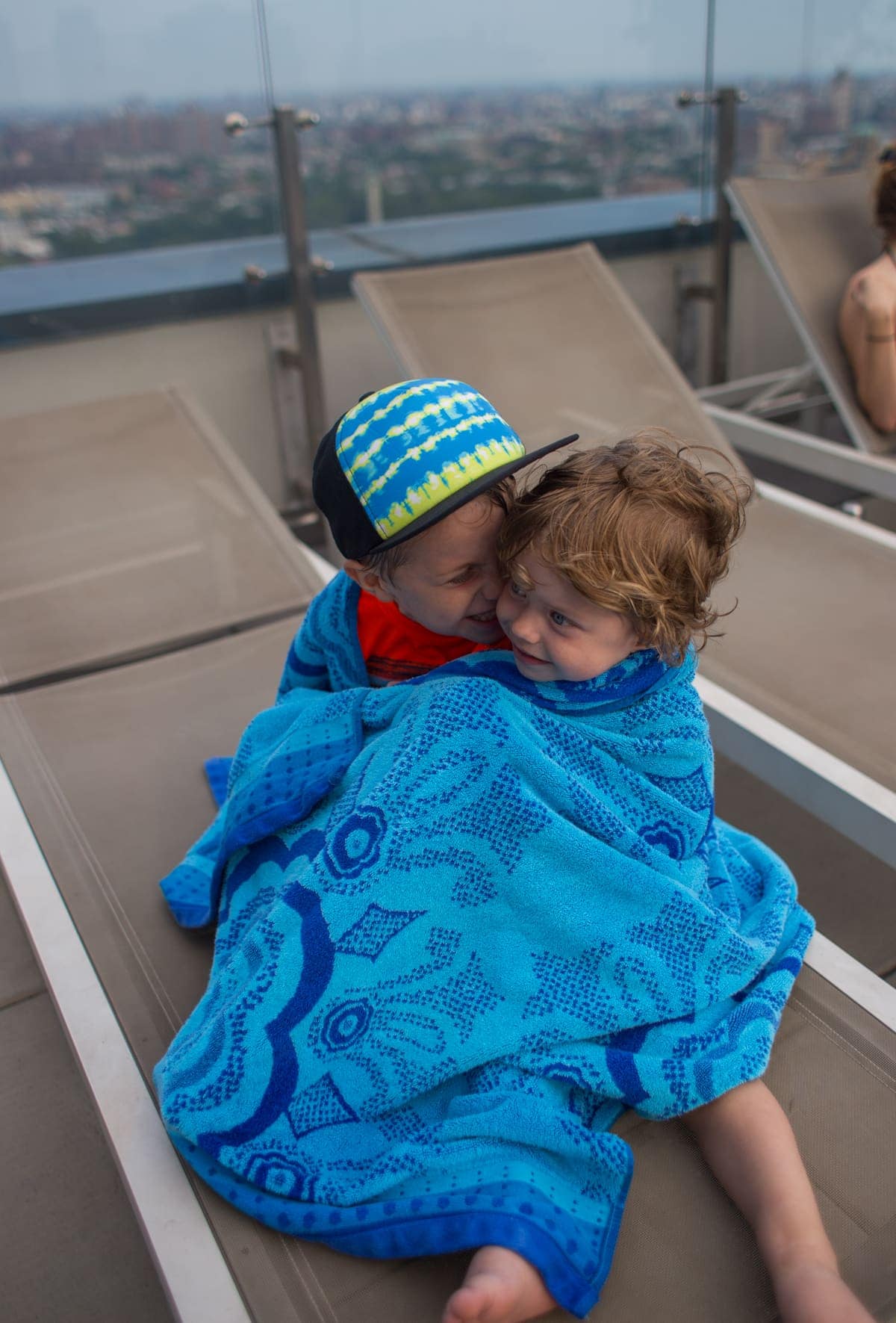 A little late but better late than never!

This week was the week I realized all the groceries I buy are just not enough for these hungry kids! I swear, all three eat through my weeks’ worth of groceries in three days. Yogurt, bread, apples, bananas, cucumber, lunch meat, milk, cereal, cheese sticks, granola bars, everything! It’s nuts! I’ve been noticing an upward trend but this week it all came crashing down. So, I’ve started buying groceries twice a week now. I’m concerned for the future of my grocery bill…especially if we are still living here.

On a somewhat related topic, how many gallons of milk do you buy per week? We are at two, but just recently  increased it to three.

My friend Anne, who also lives in the city, invited me and the kids over to swim last Monday and since it had been SO hot and SO humid, I thought the trek was well worth it. Blake surprised us all and started swimming (with help of his floaty) all around the pool!! Previously, he’s been too scared to float or swim on his own, even though we’d try to convince him that his floaty will actually let him float. My friend used a little tough love and he was swimming within 15 minutes of hitting the water. Anne rules all.

I tried making cannolis FOUR times this week, and that darn filling was such a pain to figure out, mainly because the different brands of ricotta cheese vary so significantly. I finally cracked the code and now will be posting my recipe later this week. Man, it was a lot of cannoli to go through, but I took one for the team and made it through 😉

We got a few items from the Amazon Prime sale day, but my favorite thing I ordered was this charging station. We have a lot of devices, so being able to put them ALL away for the evening and have them charge with short little cords that will never get lost or tangled is my dream. It has six charging cords, 3 for apple devices, 3 for android. So we’re able to charge kindles at the same time as our iphones. It’s glorious.

Gordon and I took the children to the USS Intrepid on Saturday morning which houses the Air & Space Museum. Most of the photos in this post are from that trip. It was relatively interesting and the kids really enjoyed it, but honestly, once they saw the signs for food and the snack bar, it was game over. All learning was over. Gordon’s grandfather, father and brother were/are all pilots in the military. So, it was fun to snap a few photos and send them over to family. Blake also told me at the museum “when I grow up, I want to be an astronaut! Or a dog walker.” I told him he could do either 🙂

Did a little research on gyms in our area and trying to find one with a kids club that will take a 9 year old in their kids club is tricky. I want to exercise, but if I can’t bring my daughter onto the floor with me or have her go into the kids club, then newsflash gym people: I can’t go to the gym. Sometimes, I feel like the deck is stacked against moms in the exercise department. It’s so much harder because we are the ones who grew the baby, pushed the baby out, turned our abs into jelly, went through a hormonal roller coaster and have to work twice as hard to lose half the weight. Wheeee! Motherhood! I understand that I don’t have much room to complain because I’m still sitting pretty at 5 pounds below my normal weight, thanks to that stressful move that brought us to NYC. But, all of my muscle tone and energy is GONE. Non existent. And we all know that fat is twice as large as muscle, so even though I’m the same weight, the composition of that weight is not as it should be. Or, as it once once. I’m almost to my breaking point and that is usually when decisions turn into action, so expect me to have done something about this by the next family update.

One day last week (Thursday maybe?) I ran out to get a couple of cupcakes (one chocolate, one vanilla) from Magnolia Bakery plus a small banana pudding for us to share. No one in my family had tried the banana pudding since we’ve been here and I thought that was unacceptable, so I threw dinner in the oven, Gordon took the kids to the park and I ran over to Magnolia. Everyone liked the banana pudding much more than the cupcakes except for Blake. Though he did say he liked the pudding minus the bananas, so I’m not sure that that counts. That boy is just so funny!!

Don’t forget I posted the Lemon Meringue Cheesecake recipe and these Red and Green Enchilada recipe too! Both super duper delicious! 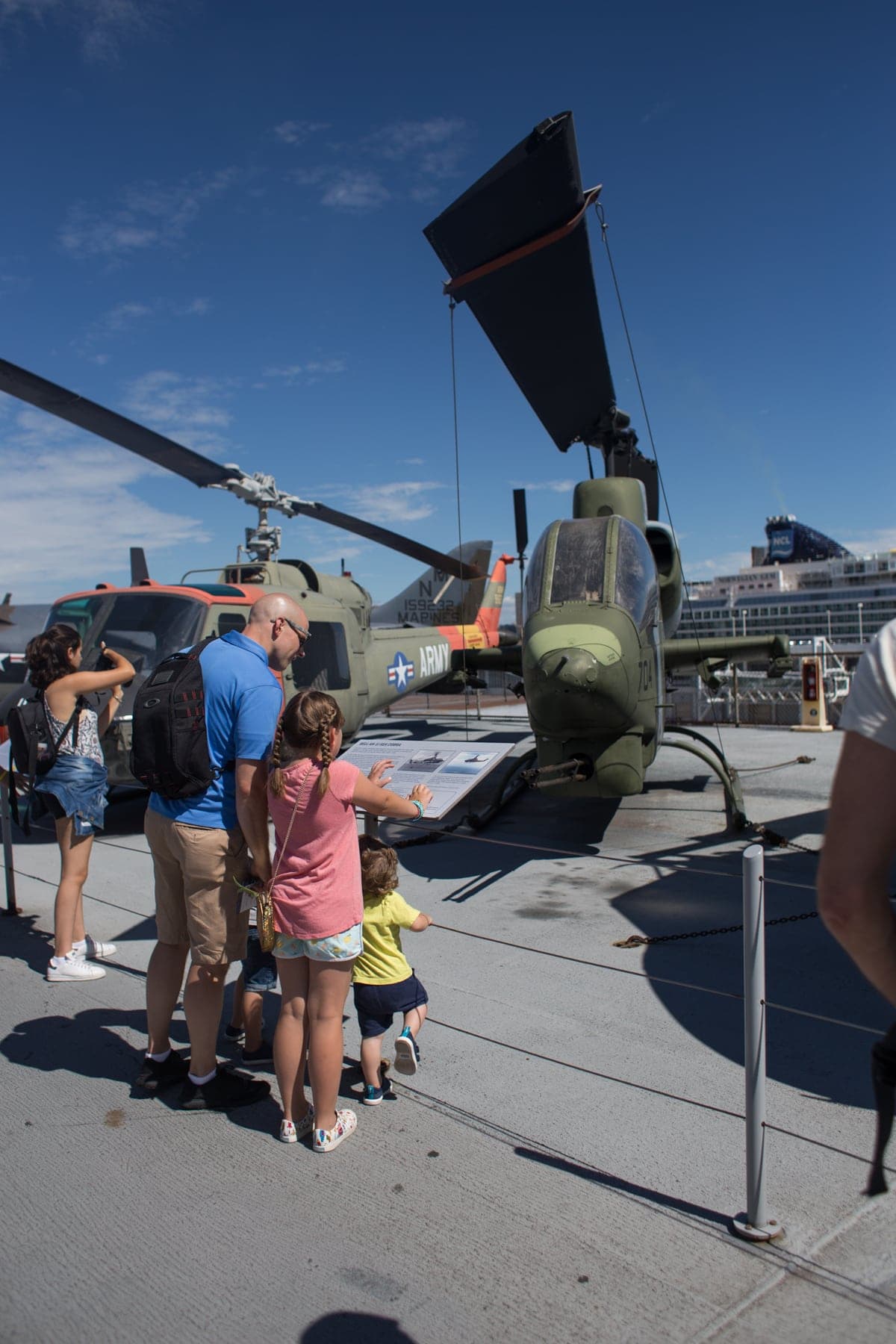 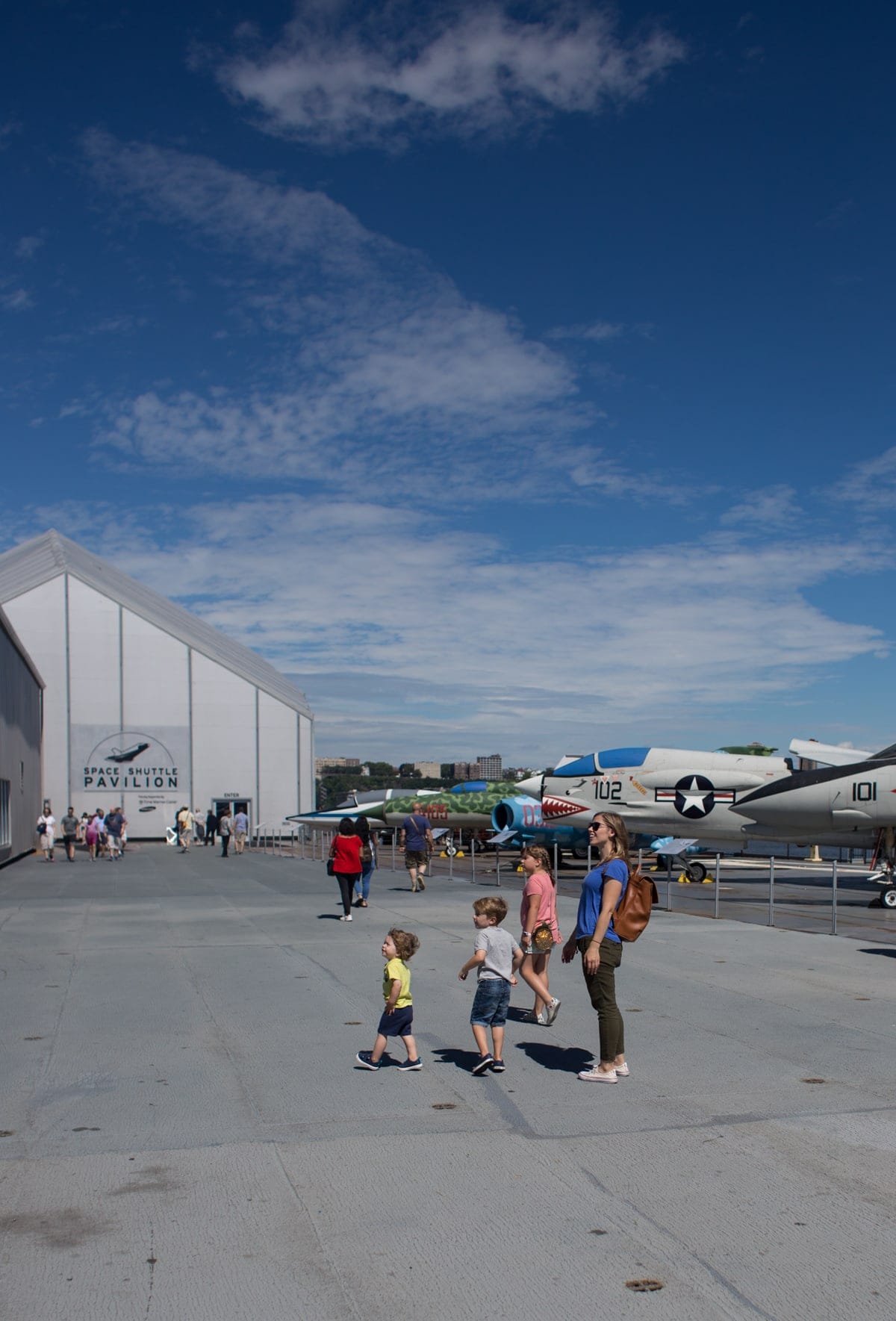 Here’s what is happening this coming week:

Hopefully a date for Gordon and I. It’s been a while because our go-to babysitters have been on summer vacation.

GYM MEMBERSHIP. This mama is sick of her soft tummy!

A few playdates for the kids. It’s always fun to break up the week.

Cannoli recipes and school lunch recipes coming your way!! I’m coming up with another list of 50 school lunch ideas, so if you have any good ones, lay them on me!

That’s it for now! Have a great week, friends! xo 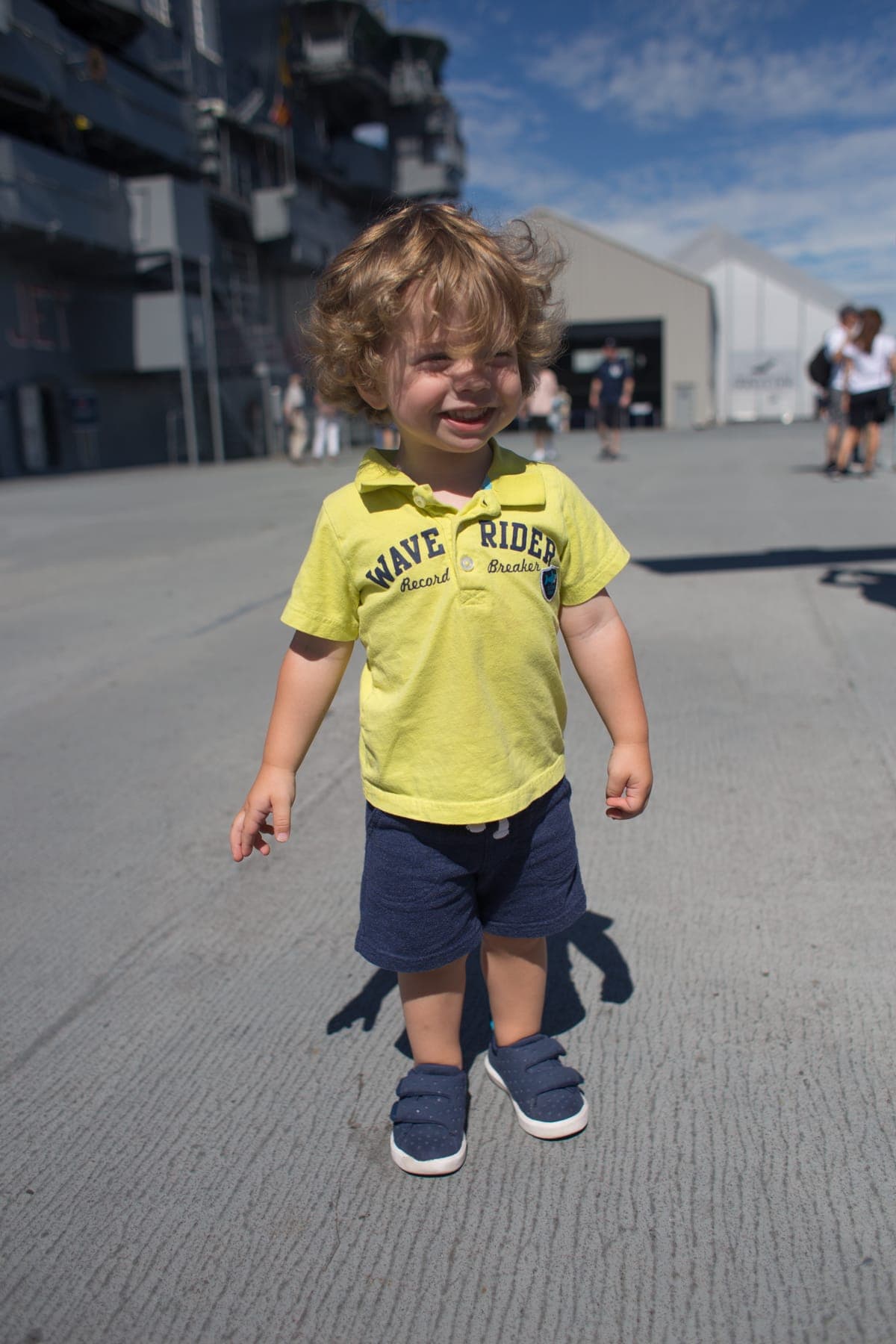