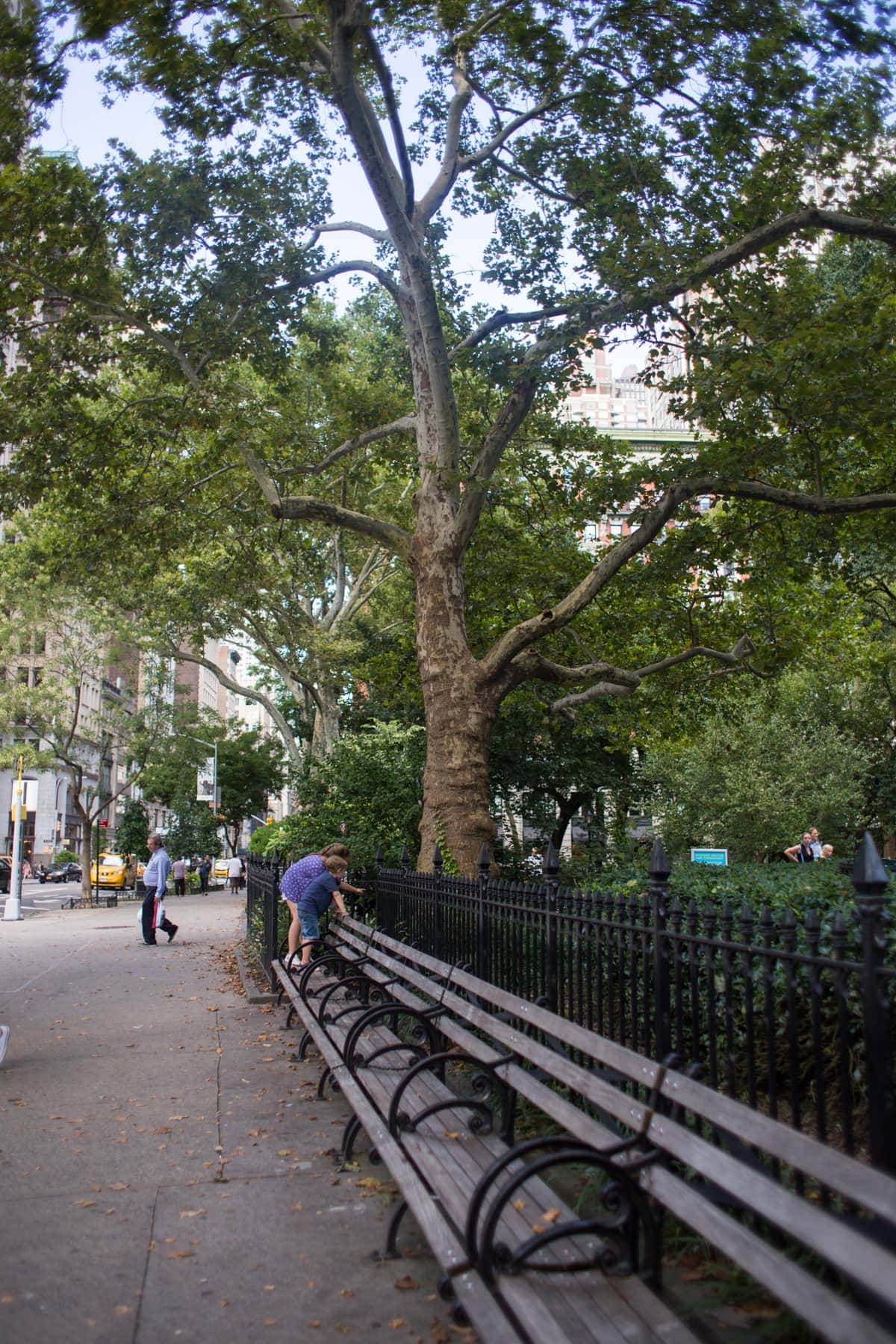 We did a no technology week this week and I’m having the hardest time recalling information! HA! Might be a small one, folks.

Like I mentioned above, Gordon and I implemented the NO TECHNOLOGY rule in our house this past week and I was dreading it because our kids are terrorists without their iPads and phones. But after hiding them away and giving them lots of other options, 24 hours later, parenting has turned into a dream. My kids are happier, more creative, more energetic and generally we feel closer as a family. I felt like their minds were a little cloudy pre-no technology because they had tunnel vision directly to their screens, becoming unaware of everything around them. But once that went away completely, they had no choice but to become aware and find things to do with each other. We had a schedule to help them incase they were bored, but they did great on their own. Truth be told, it’s way more work for me because I need to get up with the rascals at 6am instead of parking them in front of some screens so I can sleep a little longer, but besides that, the benefits have outweighed the drawbacks. We liked it so much that we implemented the same rules for this week too! We were nervous to tell the kids their screens weren’t coming back but THEY WERE TOTALLY COOL WITH IT. Whaaat? So, that’s amazing.

In full disclosure, we do give them some TV time to watch education programming during Eddie’s nap because I have to get my work done at some point. I say educational programming loosely because I ask “what did you learn from this show” and as long as it’s a decent answer, I’ll let them watch it. TV time is about 1 1/2 hours in the day and they go back and forth, each picking a show they want to watch until Ed wakes up. I feel like the TV doesn’t suck them in as much as small screens do, plus it’s easier to keep track of the TV time.

Blake got off the waitlist for kindergarten and is officially going to school in September! He had been #1 on the waitlist since before the end of the last school year, but once August got here just a few days ago (and a few other mom’s were asking me what my backup plans were if he DIDN’T get in) I was starting to get nervous. But the principle emailed me this last week and they have a spot for him! Wheeee! SO glad I ordered those school supplies when I did!! Haha! Seriously, I was so confident. I’m so happy Brooke and Blake will be at the same school for two more years, and then Eddie will join Blake the year Brooke leaves. It’ll be great!

Someone asked me why I spaced my kids so far apart this past week. I thought that was the weirdest question. I have come to LOVE the space and time I get in between each child, but to be honest I didn’t really have a choice. (Incase you’re new here, my body hates me and doesn’t get pregnant when it doesn’t want to and without medical help.) So, even though I enjoy making everyone feel uncomfortable talking about my broken lady parts, I simply said I like having the space to enjoy each child. I’m actually really grateful Brooke and Blake are 4 years apart and Blake and Eddie are 3. It’s been great! 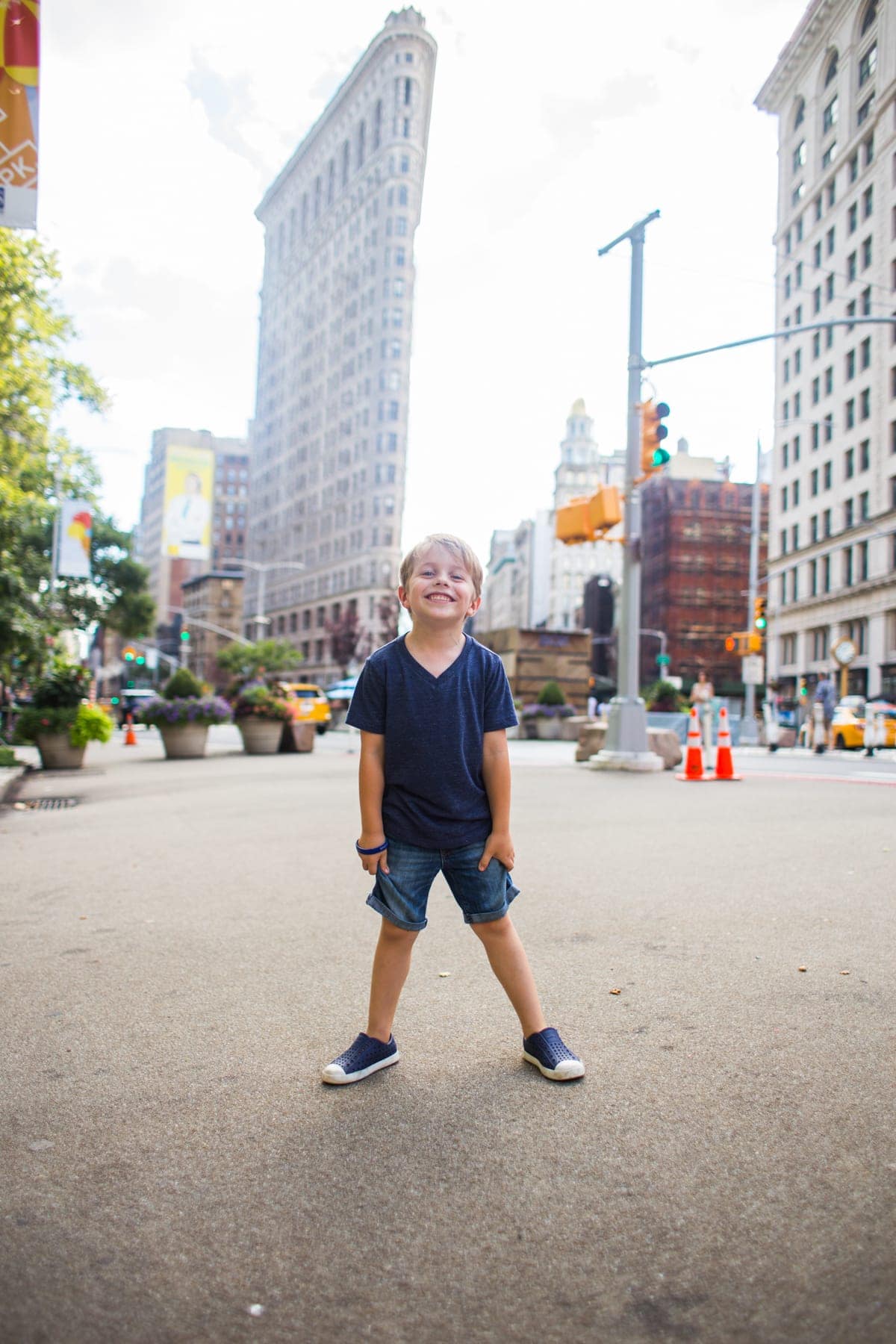 I started seeing my trainer this week and have been diligent about going to the gym. High five to me! He took my stats and even though I weigh less than I did the first time I saw a trainer, my body fat percentage is higher. That’s what happens when you stop going to the gym for a year, folks! Your muscle turns into fat. Womp womp. But I know I pick up muscle quickly for a girl and I know what to eat to get me where I want to go, so I’m excited to keep going and push myself this month. It’ll be a busy and hard month because I’m going to be traveling, but I’m pumped about it. Having someone to be accountable to is all I need to get going. Knowing that my body fat will get tested again next month makes me work harder. Maybe I’ll do a blog post about it in detail soon. Also, Gordon is seeing a trainer too! I’m so excited for him to reach his physical goals while I reach mine too! He’ll be there in like two weeks, but whatever. I’m not jealous at all. Ha!

On Saturday, I took Brooke and Blake to the Flatiron Building and Eataly to get some Gelato. These kiddos are so darn cute! Also, every other second, Blake just dabs for fun because he can. Soooo, that’s great.

Saturday night, Gordon and I went on a nice long date, first to Sweetgreen to share a salad, then to Barnes and Noble because we’re old and like reading these days, then to Thai72 to meet up with some friends for our second dinner, then to Magnolia Bakery for a little dessert. I have been doing really well making healthier choices, so even though we went out to all these places, I hardly ate any rice with my red coconut curry and I ate half of a cupcake. My trainer doesn’t want me being extremely strict with my diet or turn into a calorie counter because that is not easy to maintain. He just wants me focusing on my protein and water intake mostly these days, so that’s what I’m doing! 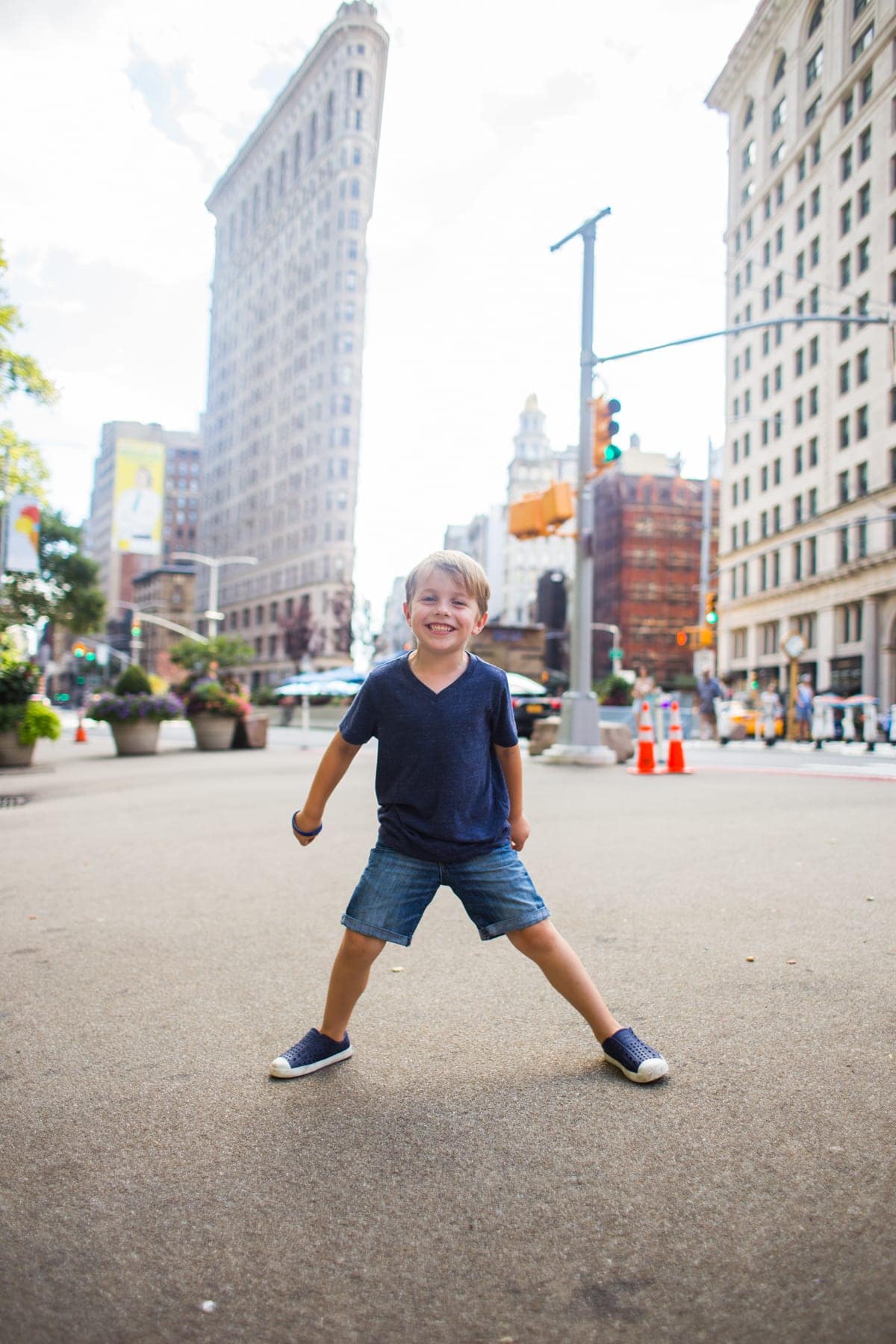 Another training session for both me and Gordon! Wheee!

It was so humid last week that I’m a little excited about the hot and dry weather we have coming this week in the city.

We are trying to decide whether or not to go the the Hamptons for a quick weekend getaway with the kids. The rental cars are so expensive here, we’re not sure it would be worth it. Buuuuut they have a huge Target there. Thoughts? 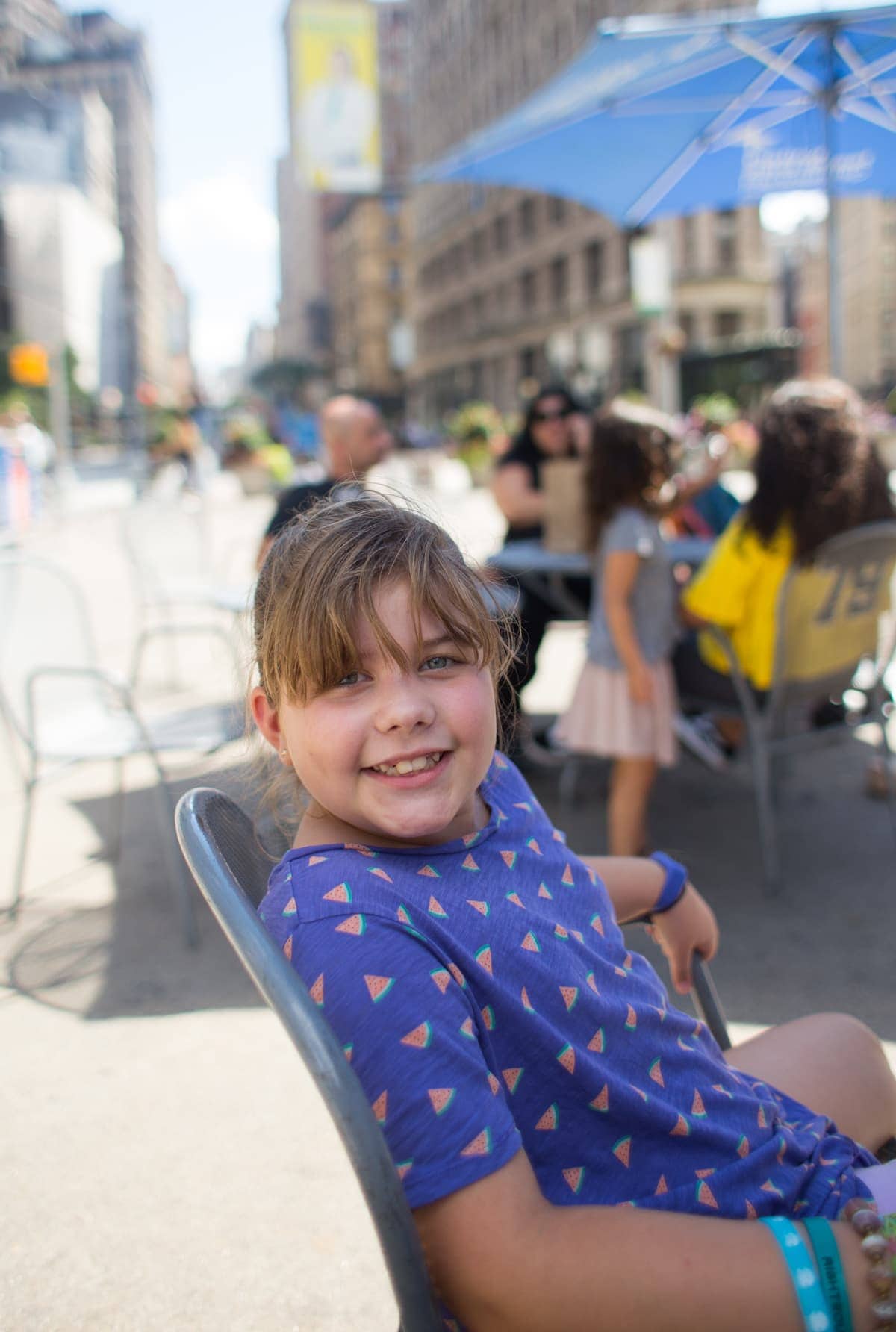