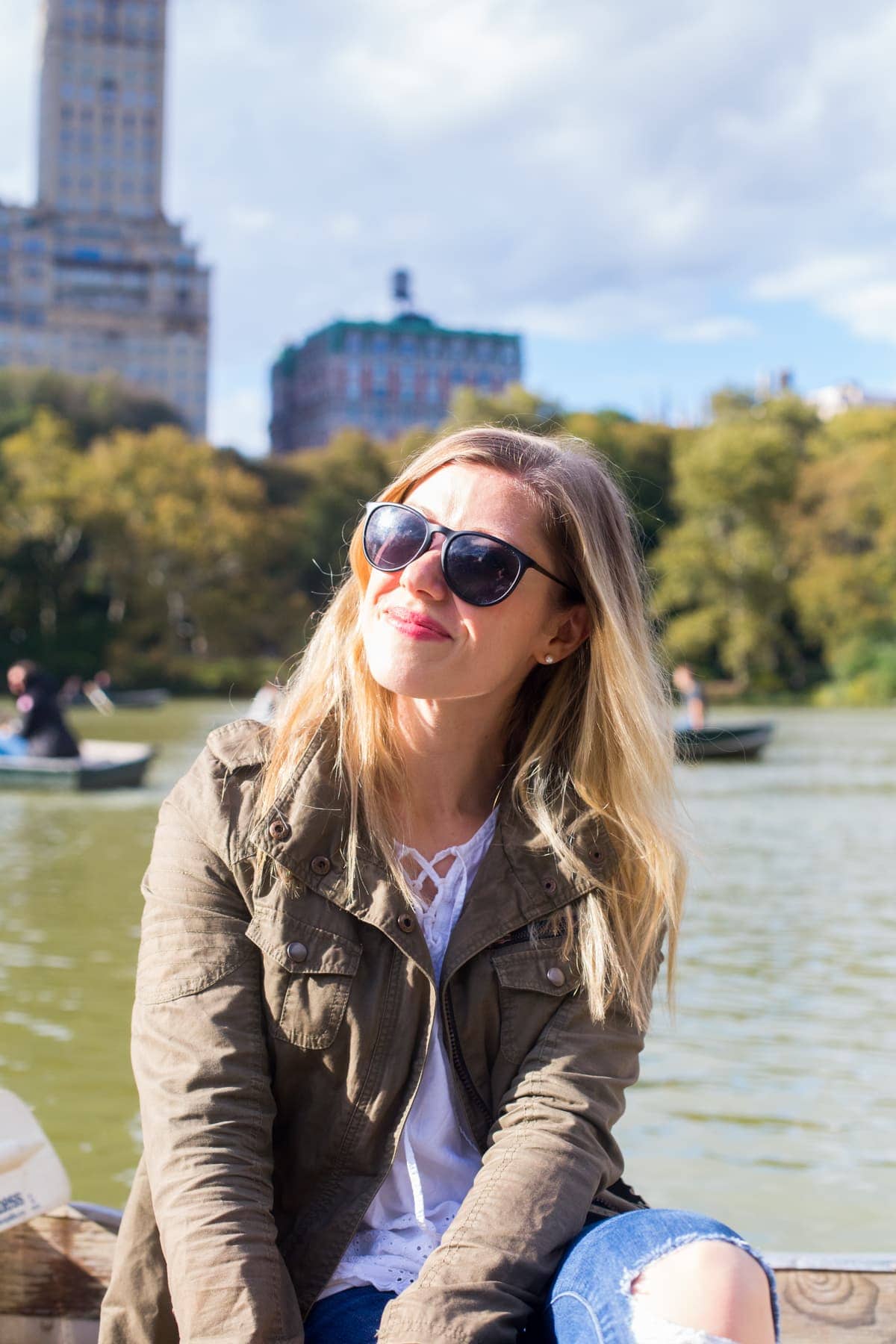 Things are getting chillier and chillier as the weeks go on!

I joined the social media world again! Hiiiiiii friends!! It had been a while and I feel like my instagram habits were broken. Comparison tends to be a big negative spot in my life when I’m not in a good headspace. But pulling myself out of the platform that is the biggest culprit really made a world of difference. The first few days I felt lonely because I do use instagram to talk to my friends, but after I got over it and just texted them (ha!), I found more productive things to take up my time like cleaning, playing with my kids, reading or going outside. Even once I was back on instagram again, I found I was bored with it quicker and now don’t really mindlessly scroll.

I’ve had this minor lingering scratchy throat for days and days. I’m hoping it will finally go away, but it doesn’t seem to be happening no matter how early I go to bed. WHATTHEHECK.

Eddie has really come into his own little personality these past two weeks. Saying things just to be funny (because he’s actually turning into a big time ham) but also more 2, 3 and 4 word phrases. Some Eddie-isms this week include the following cute stories.

Our three children share two bedrooms that are connected; beds in one part, toys and clothes in the other. They sleep in a triple bunk bed we’ve mentioned a few times. Eddie is on the bottom, Blake in the middle with Brooke on top. There are small windows above the doors that lead into their bedroom, so at night we leave the hall light on as a nightlight of sorts. Anyways, one evening we thought all the children were asleep, so we turned off the hall light. The minute that light got turned off, Eddie yelled out “ON! ON! LIGHT ON!” Gordon turned it on again to which Eddie called out “THANK YOU!”

Brooke has a tendency to sleep in most mornings until 7. Sometimes we have to wake her up if she sleeps longer then that. Eddie knows this, so he has taken it upon himself to call up to her when he wakes up….at 6:30.”Brooke, GET UP! GET UP Brooke!” He’s just a little bossy.

Gordon usually wakes up with the boys and lets me and Brooke sleep until 7. (This is one of the main reasons I love my husband. He lets me sleep in every morning.) Anyways, one morning Eddie and Blake were eating breakfast when Brooke walked in after just waking up. Eddie saw his sister and said “Yay Brooke! You did it!” 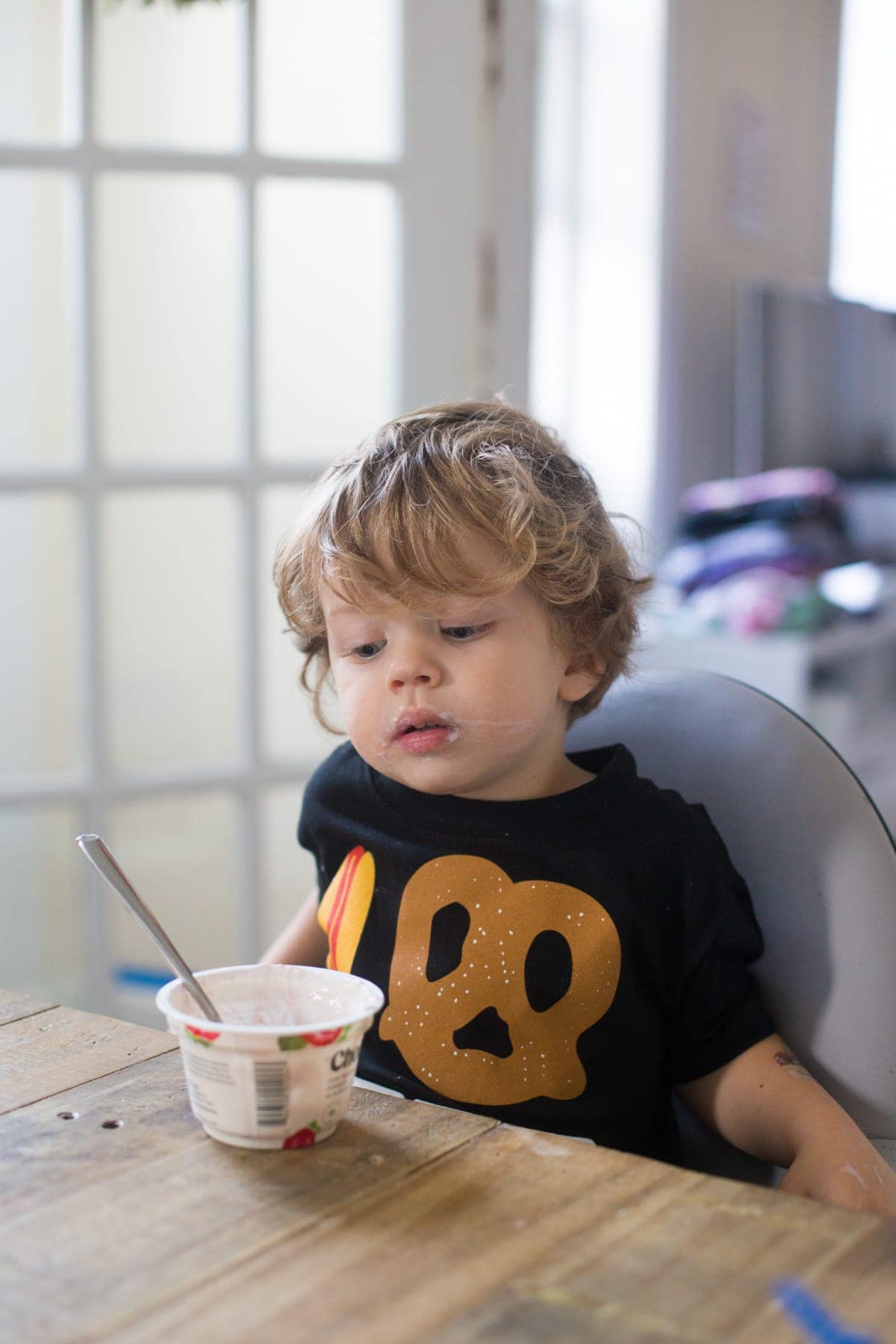 They are just the sweetest kids. More hugs, kisses, love, patience and kindness are slowly emerging that I am so grateful for. We have started being more diligent about reading scriptures and praying together as a family and both Gordon and I notice big differences in how we all act towards each other. So, hooray for that little win that is bringing our family closer together.

I took all three kids to a new pediatrician and I really really like her. But more importantly, she was able to give all three their flu shots with no tears from any of them. HOWWWW? I voiced my concerns about Edward’s speech and she talked with him and was like “he’s a good conversationalist and seems to have caught up if he was really behind when he was two. I can understand every word he says.” He obviously has his little baby voice and is still working on his sounds, but it was so great to hear from the doctor that he’s doing just fine. Ed is also in the 14th percentile for height and the 10th percentile for weight. Small but proportionate! The pediatrician also pointed out his muscle definition in his legs! All that jumping off the couch and scootering is paying off. Haha! We love little Eddie. Can’t believe he’ll be 3 soon!

Saturday morning, Gordon took the kids out scootering so I could edit a bunch of photos and get a little work done (bless). Also, this is the third weekend in a row that he’s been home! WHAAT? He DID have to work on Sunday, but was able to work from home and not head into the office, so hooray for more time with that handsome man of mine.

Gordon and I got away Saturday afternoon for a day date and it was glorious! We went to Cafe Frida here on the Upper West Side for lunch, then to Magnolia Bakery to try the Pumpkin Gingersnap Banana Pudding and then finally over to Loeb Boathouse to go paddling around Central Park! It was so so much fun. I’ve been dying to rent one of those darn boats since we moved into the neighborhood in May but have never made it over there. It was so fun and relaxing. And, interesting fact: Gordon got a merit badge in rowing from boy scouts! So, basically I was in the best hands possible out on the water and lemme tell you, there were some clowns out there who had no idea what they were doing. He was maneuvering around them so quickly! I was seriously impressed. We both left thinking we should take our older two out before they close for the season. They would love it.

Also, one quick word about the Pumpkin Gingersnap Banana Pudding…it was so freaking phenomenal that I’m going to try to recreate it this week. There are so few magnolia bakery locations that I feel like I owe it to society to make this recipe and share it for the greater good. I am 92% confident this pudding could bring world peace. I’ll keep you posted on the results. 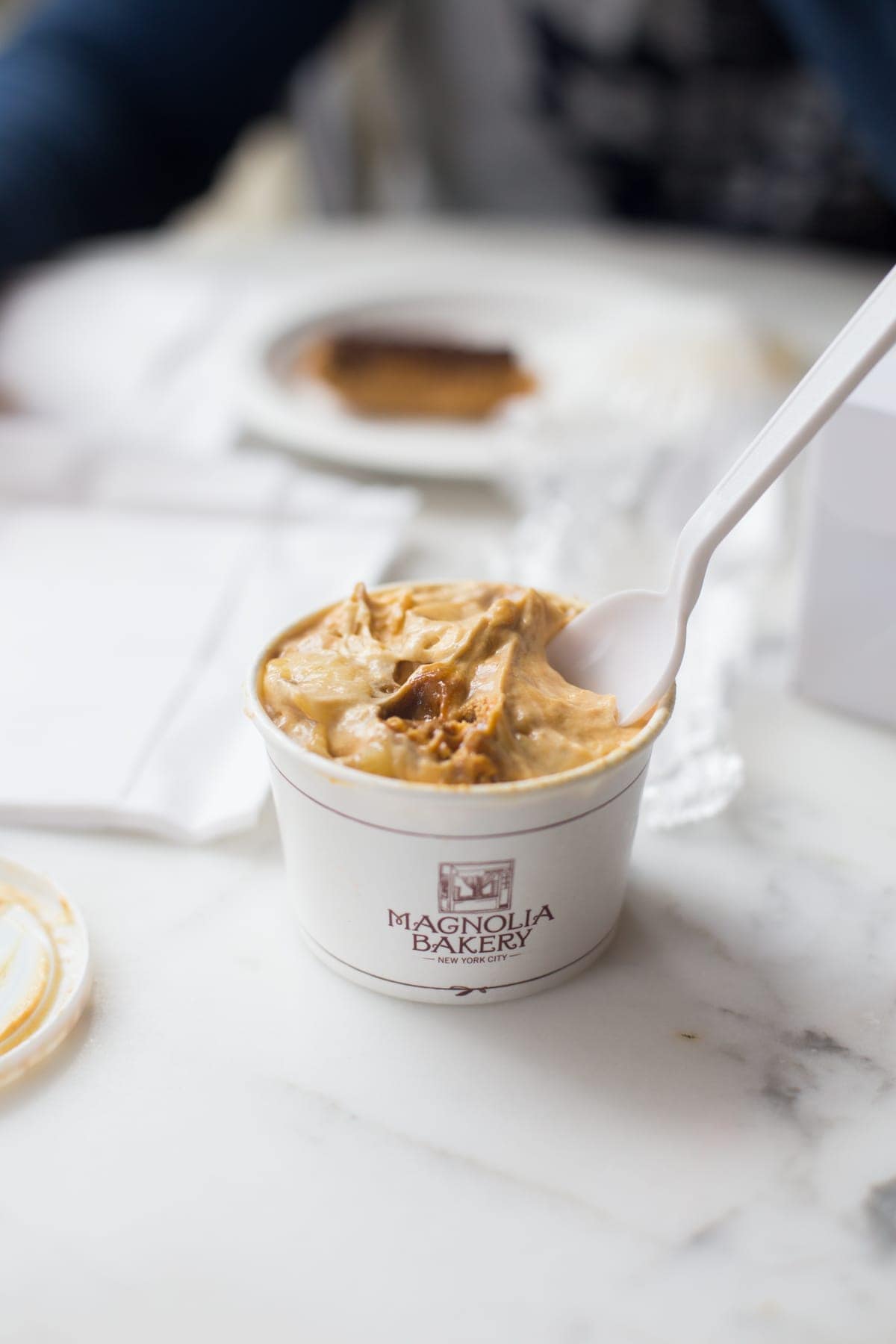 Here’s what is happing this next week:

A bunch of random Amazon purchases will be showing up this week. Gifts for upcoming birthday parties, winter coats, pants, a pellet ice maker, last minute halloween items and probably more stuff I forget about until it shows up.

I’m attending a Facebook creators event at their offices in New York tomorrow. I don’t even know what to expect from it, but at least I’ll be able to see a few blogging friends while I’m there!

Brooke has Field Day this week which she is ready for. They get to go to Central Park to compete. Only in New York!!

Blake has his tee-ball and sports class this week and Brooke has her sports classes as well. They still love it, so I’m thinking next term they’ll do three classes per week. So fun! 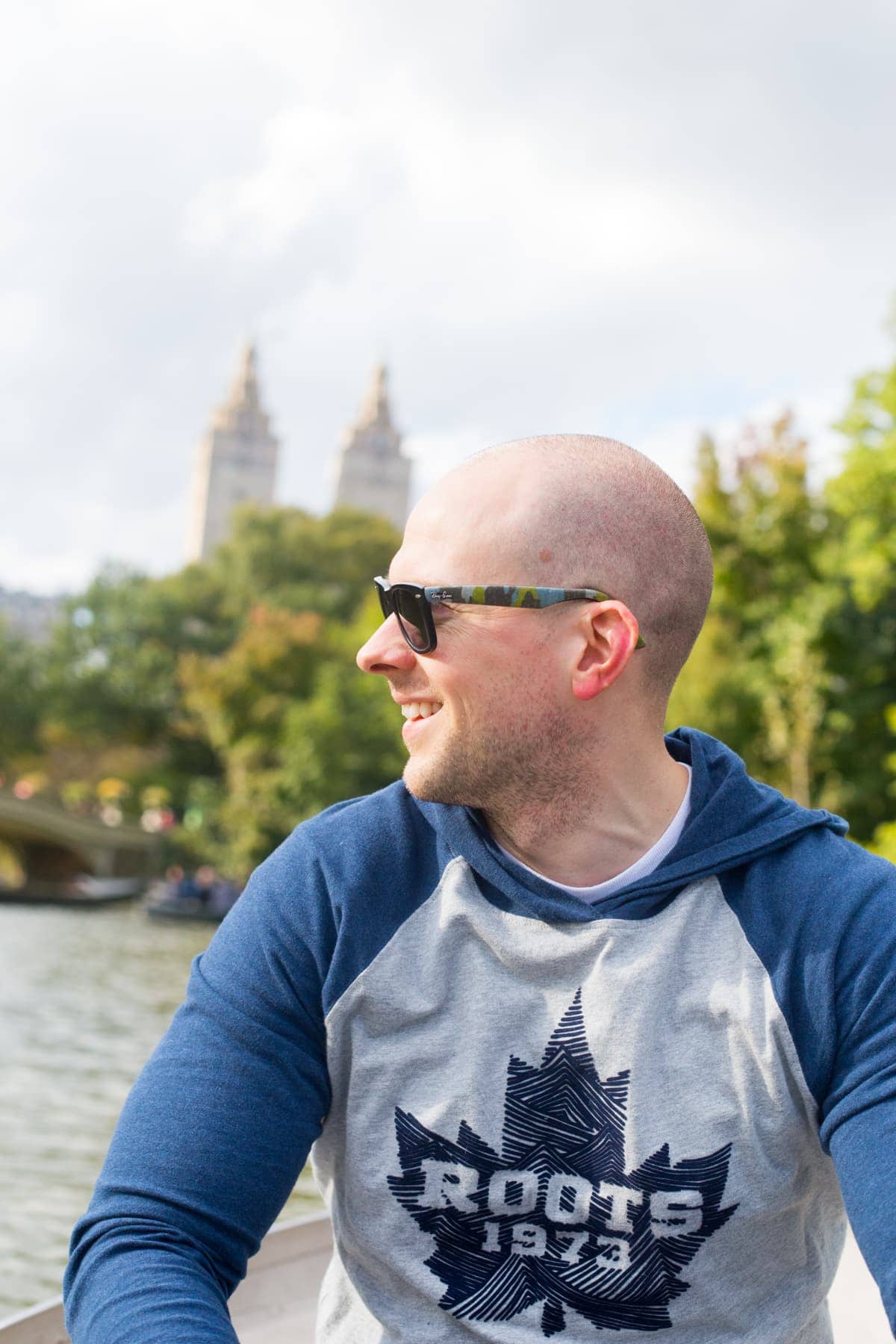 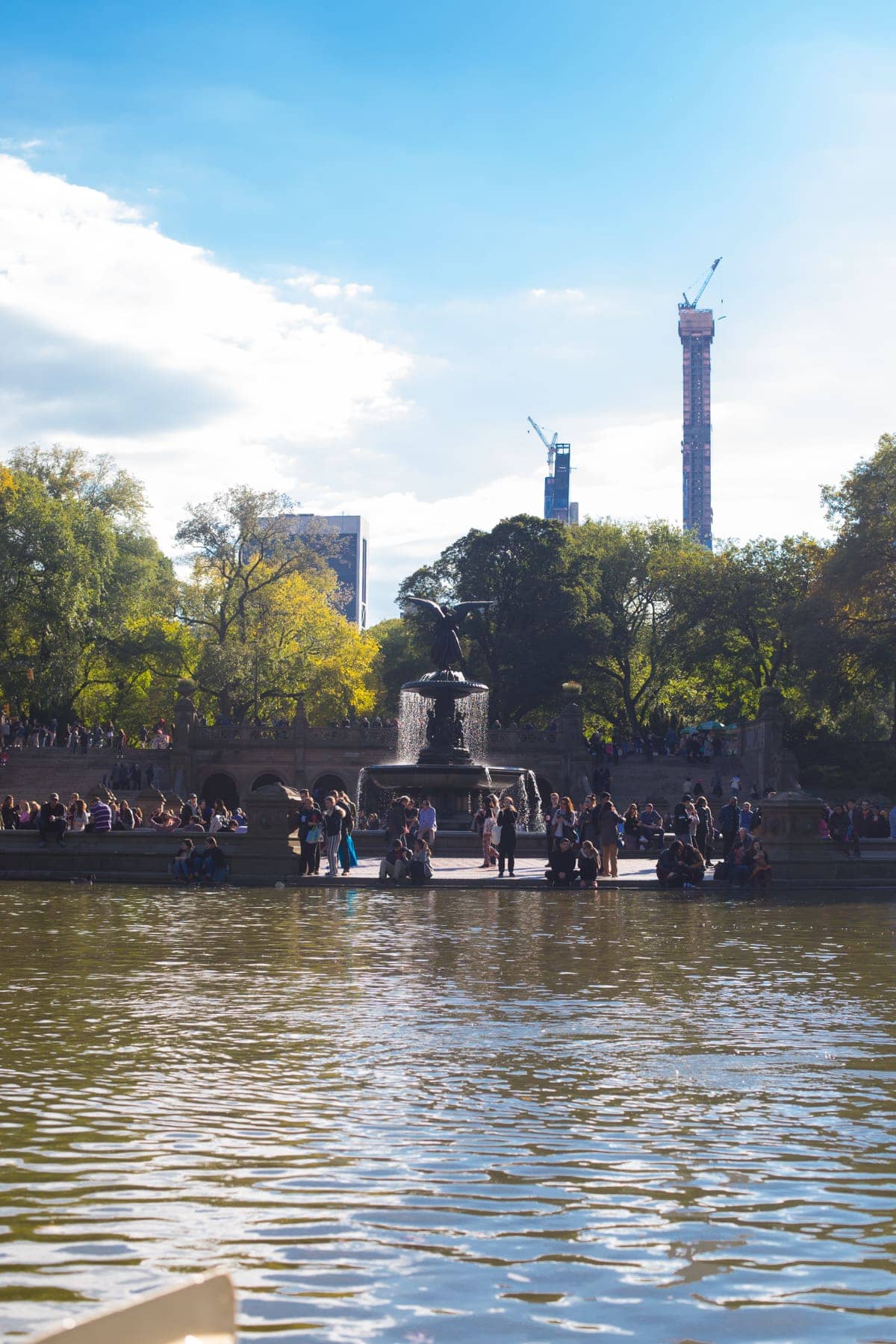 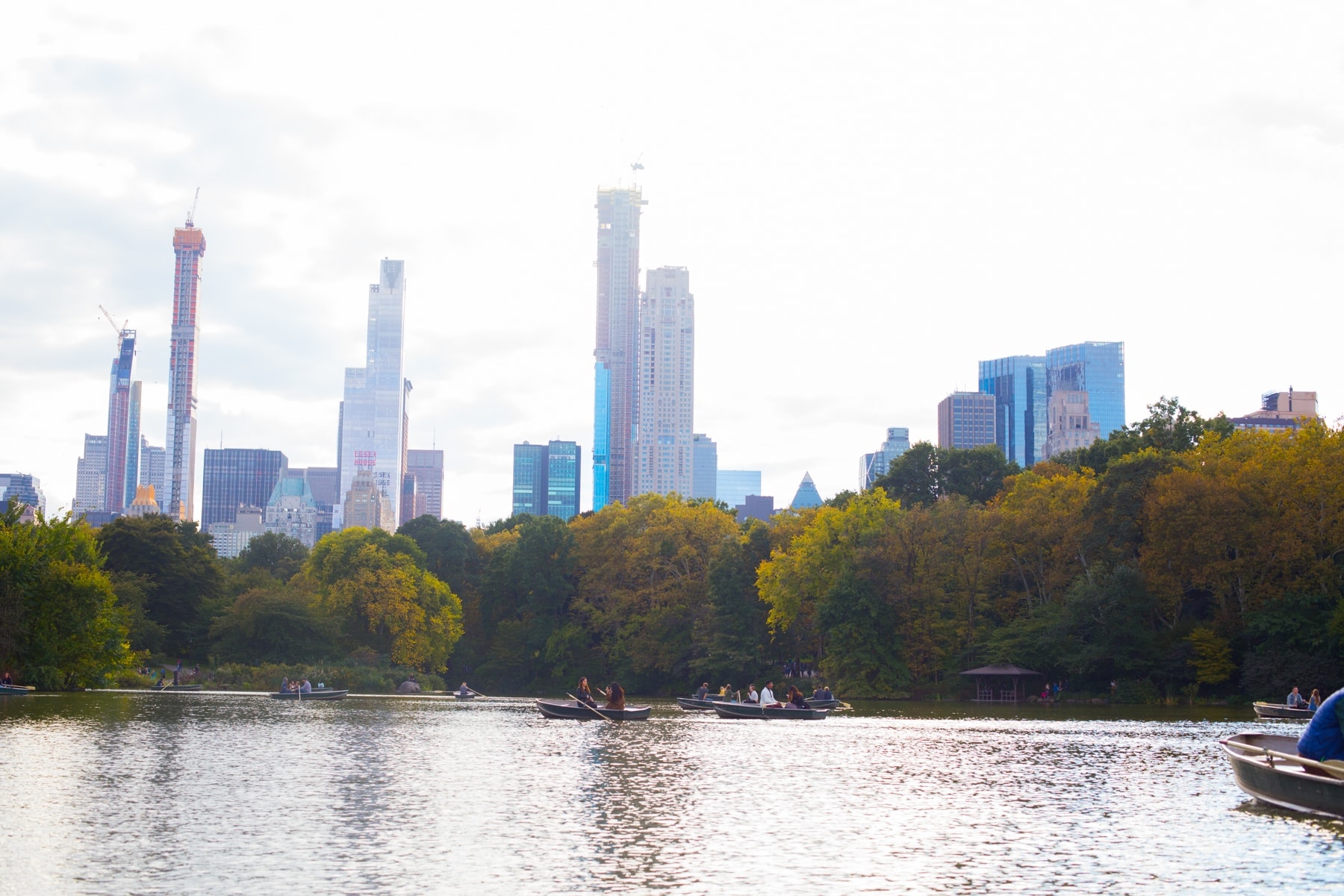