Sometimes you just have to forget about your to do list and get a breath of fresh air!

Well, here in America, lots of people were consumed with politics as the election happened last Tuesday. NO NOT ME! I was fully immersed in holiday baking. Still sort of am, but last week, things were going down. I think I got about 16 recipes made and shot over two days. Not an easy feat considering I have about 2 hours of amazing light in my kitchen (with the rest of the time being awful). Ah, winter. I see you.

None of the photos are edited yet, but was so thrilled to have been leading up to this week with all the previous recipe tests I had done. Thanksgiving and Christmas are the best times of year. I am so excited for the next few months. They are going to be delicious. Hope you are too 🙂

On Wednesday, I was having a bit of a meltdown with my never ending to-do list driving me crazy. So, instead of dealing with my list, I went out and ran fun errands I actually wanted to do. Things I had been putting off for weeks, like going to get new curtains for our dining room. I also stopped off at Sweetgreen for my favorite harvest bowl and brought Eddie to Central Park to eat on a bench. It was certainly chilly, but still a sunny and beautiful day. With the leaves changing colors, the slight breeze making the leaves rustle, the quiet park and Eddie gathering acorns around me, it completely changed my mood. By 1pm, I was ready to face the day with a better attitude and a more grateful heart. SO glad I listened to my inner voice telling me to slow it down. In the grand scheme of things it was only 4 or 5 hours, but it made such a world of difference! 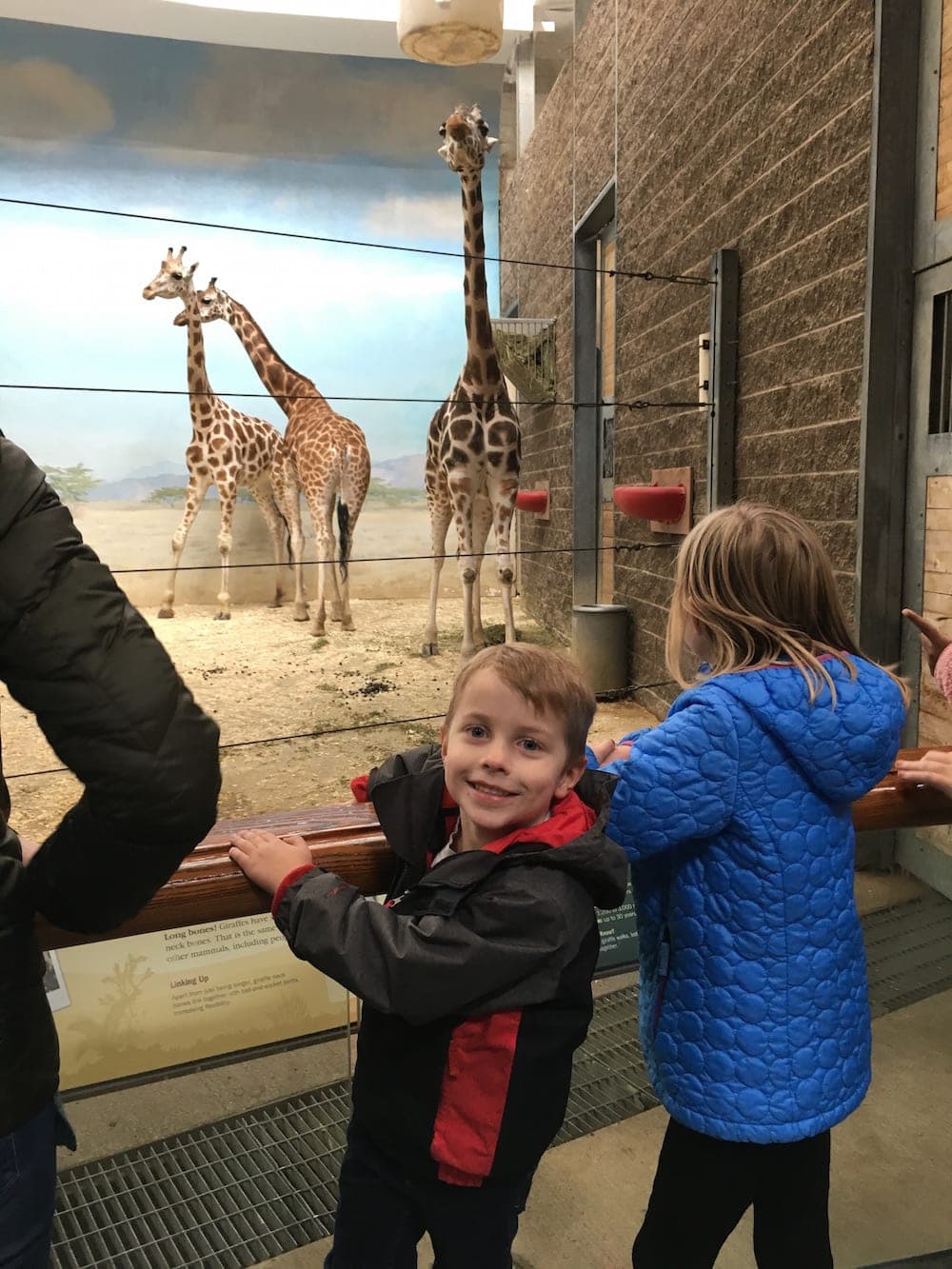 My kids had yesterday off from school and one of my sweet friends offered to take Blake to the zoo with them (her son, Henry, is in Blake’s school class AND his church primary class). So he came home talking all about the giraffes! They were his favorite part and had such a ball laughing and telling me about the animals. “Mom, there were six giraffes. Six! I know because I counted them all.” Blake is seriously the sweetest boy. We love him so much.

And speaking of Blake, he read his first book all by himself this week! Gordon was sitting with him before bed and he read a Batman and Joker book all on his own. That was surprising considering we were planning on reading it TO him. I also have boogie boards (digital sketch pads) that we bring with us to church and he was asking me for words to spell. I started out with easy words like “mom” “dog” “fish” “blue” and then moved to longer words like “green” “orange” “doctor” “church”. He was able to sound out every word! With the exception of doctor (Doctr), he spelled all the words correctly! Such a smart boy who is catching on so quickly.

I signed my older two kids up for other after school classes for the next term. I got Blake into soccer which he is thrilled about and a sports class, and Brooke is doing the same sports class and ‘playground games’ which is what she already is doing currently. My kids were surprised at how much they enjoy it, so we kept it going for them. Poor Eddie misses his brother and sister while they’re at school, but soon he’ll be at the same school as them before we know it. Gulp.

Gordon went out last Friday night, took my phone with him and totally upgraded my phone! I’ve had my phone for a good three years, so it was time. I just never had time to go to the phone store. Also, any store like that with kids is torture. So, he went solo and brought me back a pretty phone! Hooray for new gadgets 🙂

Here’s what is going on this next week:

More school off for my kids’ because of parent teacher conferences. My kids get SO many days off school. It’s a little bananas. I’m so grateful I can work from home because I can’t imagine making a work schedule work around my kids’ school schedule.

Gordon and I will celebrate our 11 year wedding anniversary this Thursday…at parent-teacher conferences. Maybe we’ll come up with something else cool to do?

I am teaching a Pie class at church this week. Not sure I’m *that* qualified, but it’s nice that they think I am. Ha! Fake it ’til you make it.

I have a cold currently, so hopefully by the end of the week I’ll be breathing like a normal human again.