1
You have 1 item in your cart 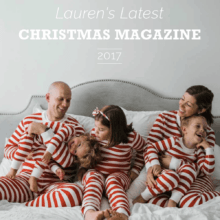 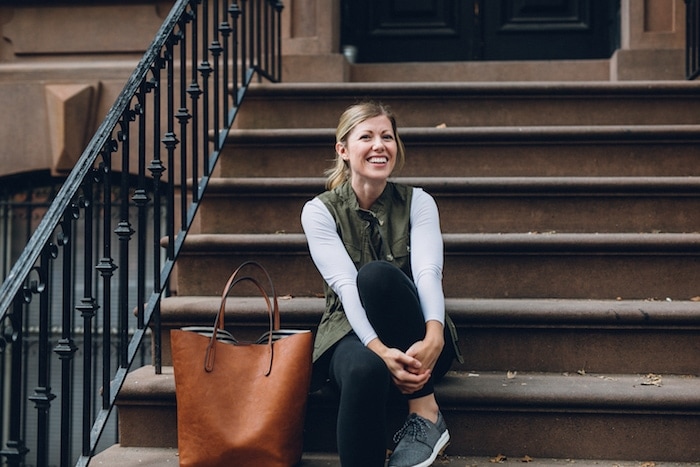 Since 2009, Lauren has been blazing the path for food bloggers. In an ever-changing blogosphere, Lauren stays ahead of the curve through spending countless hours perfecting recipes and connecting with her audience on her social platforms. Her readers testify to her reliability, the simplicity of the recipes, and her ability to consistently produce recipes that become staples in their homes.

Early in Lauren’s career she was invited to appear on ABC’s Good Morning America to feature one of her recipes and to cook with Sandra Lee from The Food Network. She stole the show with her natural ability to shine on camera.

Additionally, Lauren has had recipes featured in several magazines to include, Everyday with Rachel Ray, Better Homes and Garden, Bon Appetit, and Good Housekeeping. Her recipes have also appeared on finecooking.com, glamourmagazine.com and Yummly, to name a few.

Lauren developed, organized, and hosted multiple blogging conferences, which brought hundreds of bloggers from all over the United States. Her elite reputation as a recipe developer and blogger is widely known and recognized within the industry.

Her ability to accumulate an immensely devoted following on social media, and life-long readers of the blog, lies in her genuine ‘real’ness. With 4 young children bouncing around the house, you get an accurate picture of a real mom who cares for her family, all while retaining her expert status and global influence.

Lauren’s Latest has up to 3 million page views per month and has an active group of dedicated followers on her social channels. Most notable is Instagram with 73,000 followers, Pinterest with 295,000 followers, and Facebook with 1.1 million followers. Email subscribers exceed 50,000 readers.

Lauren currently resides in Portland, OR with her husband and four children.