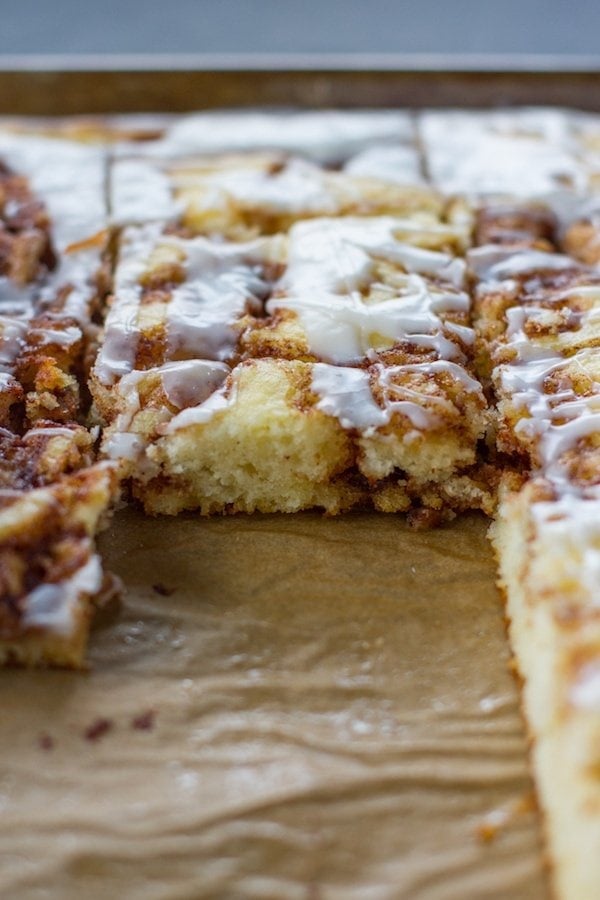 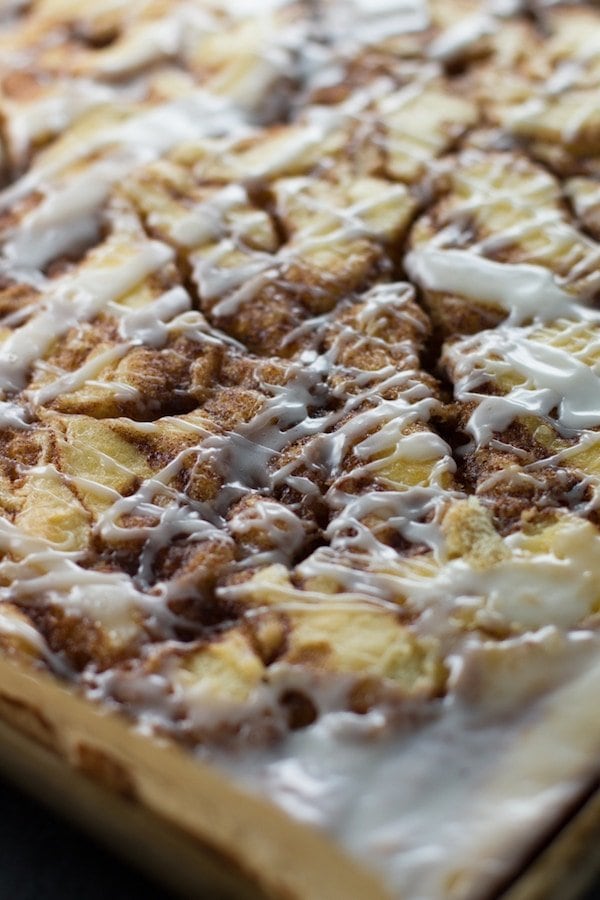 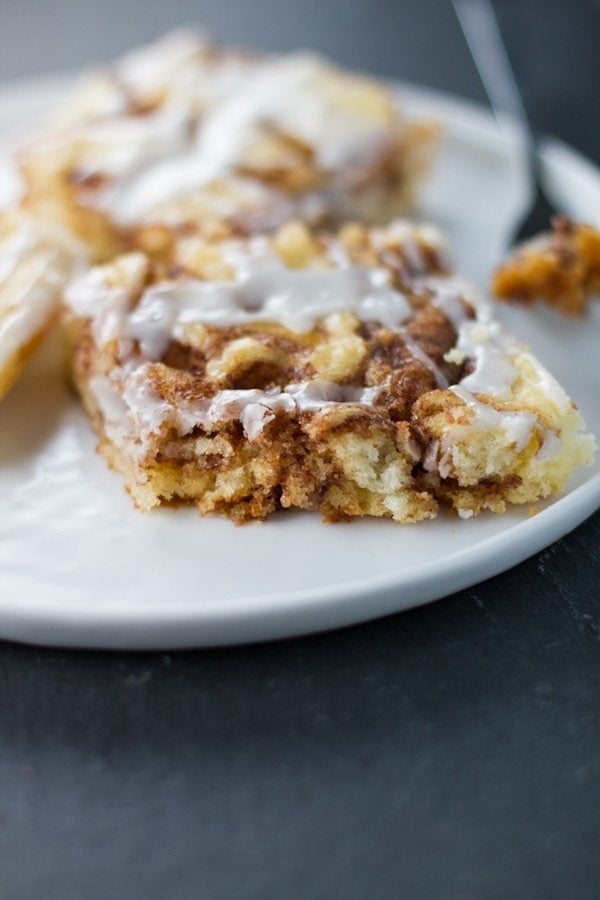 This Cinnamon Roll Cake Recipe is SO easy and SO delicious! After tasting this you will never want to make regular cinnamon rolls again!
servings 12 servings
Prep Time 15 mins
Cook Time 15 mins