This Cinnamon Roll Syrup is sweet and buttery and tastes SO similar to a cinnamon roll! Perfect for waffles or pancakes. 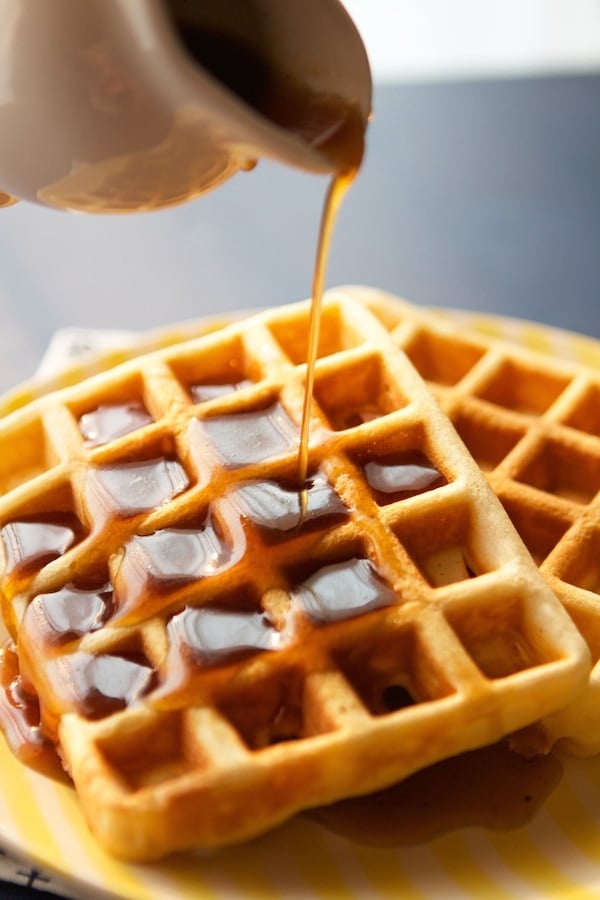 Yesterday, I got back from Las Vegas as part of a fun girl’s trip and my husband got back from his Army training! Yay! My little family is back together again. It always does my heart good to see how much my kids love and miss their Dad so, to have him home is wonderful!

Since I’m just getting settled back in, I thought I’d share this quick recipe to go with my updated Instant Pancake and Waffle Mix.

I originally made this syrup recipe because I started making waffles for my daughter and her friends who were having a slumber party and didn’t realize I didn’t have any maple syrup.

You guys, the horror that happens when little 6 year olds don’t get maple syrup is a literal tragedy. But I think it could have had something to do with the overall lack of sleep.

Thankfully my quick mind came up with this syrup recipe and I shuffled around to make this Cinnamon Roll Syrup in a snap.

1000 times better than maple syrup! It’s sweet, buttery and tastes SO similar to a cinnamon roll!

If you’re going to be making pancakes, waffles or anything that requires a drizzle of something sweet, this is the recipe you need! Very basic ingredients and tastes incredible. My daughter and her friends {and Blake} snarfed their breakfast down. 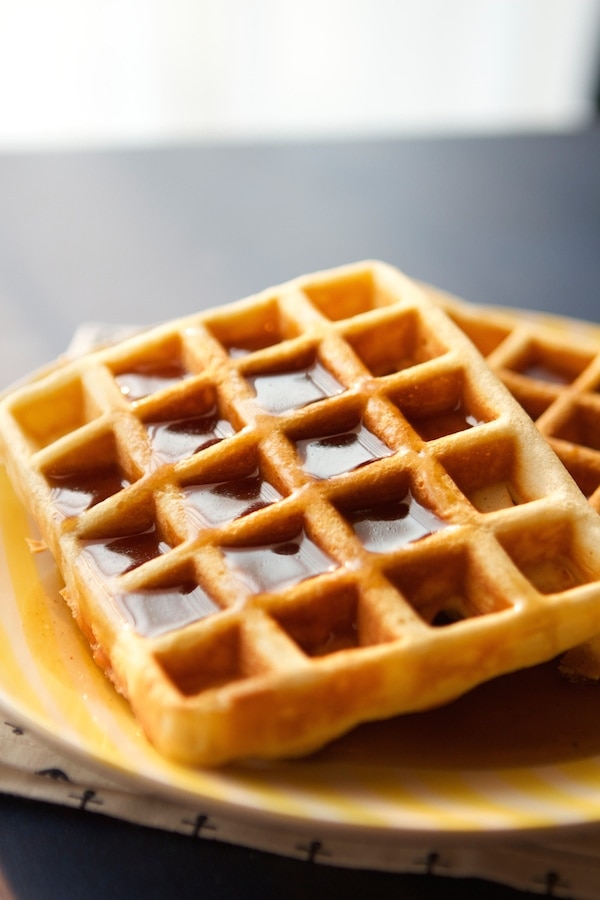 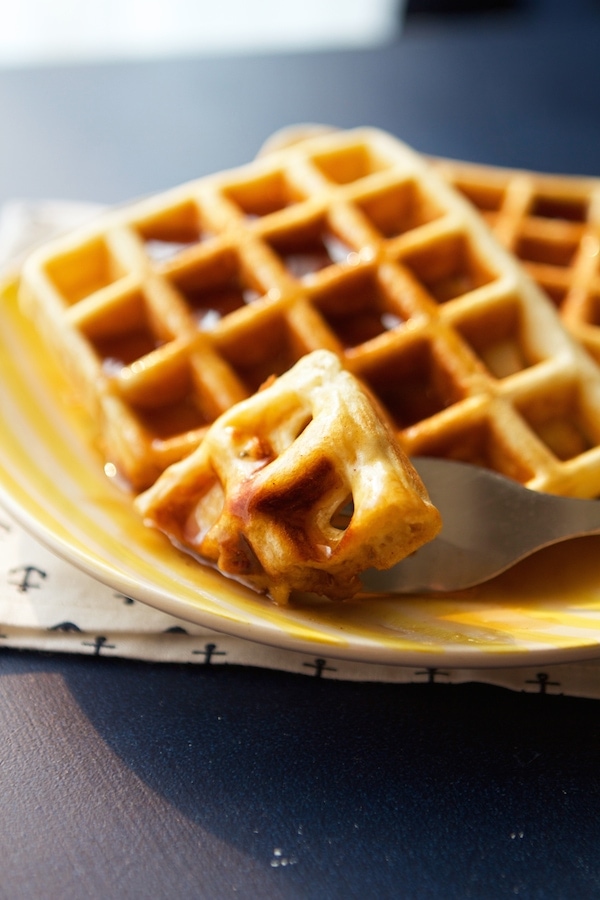 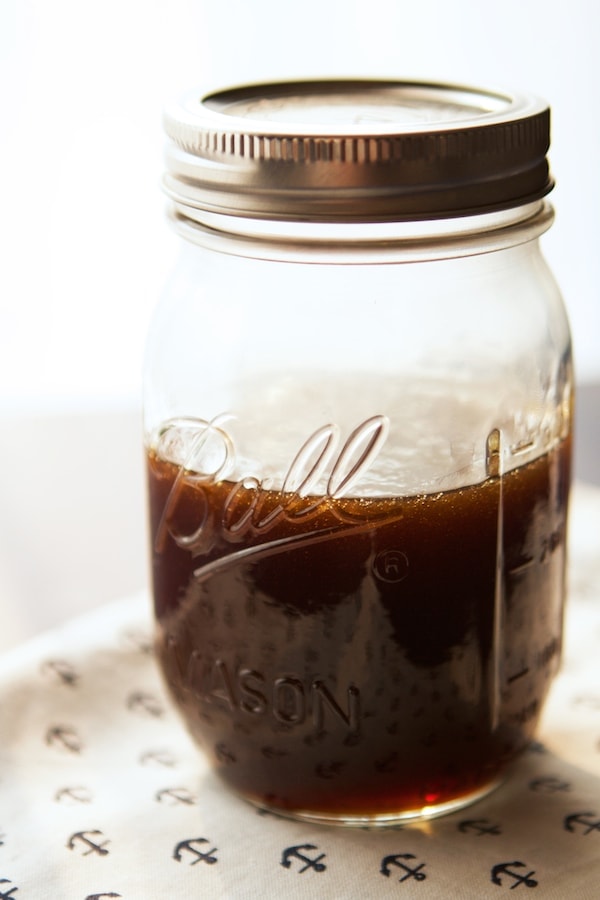 This recipe makes a lot, so you can keep the extras in an air tight container in the fridge. Just reheat gently to use again and again. 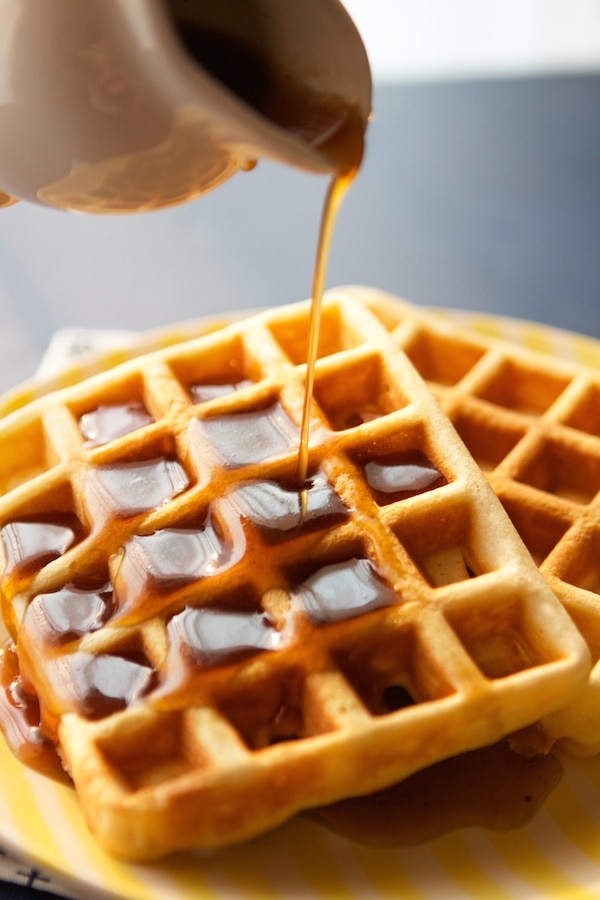 PrintPrint Pin ItPin It
5 from 2 votes

This Cinnamon Roll Syrup is sweet and buttery and tastes SO similar to a cinnamon roll! Perfect for waffles or pancakes.
servings 2 cups of syrup
Prep Time 5 mins
Total Time 5 mins