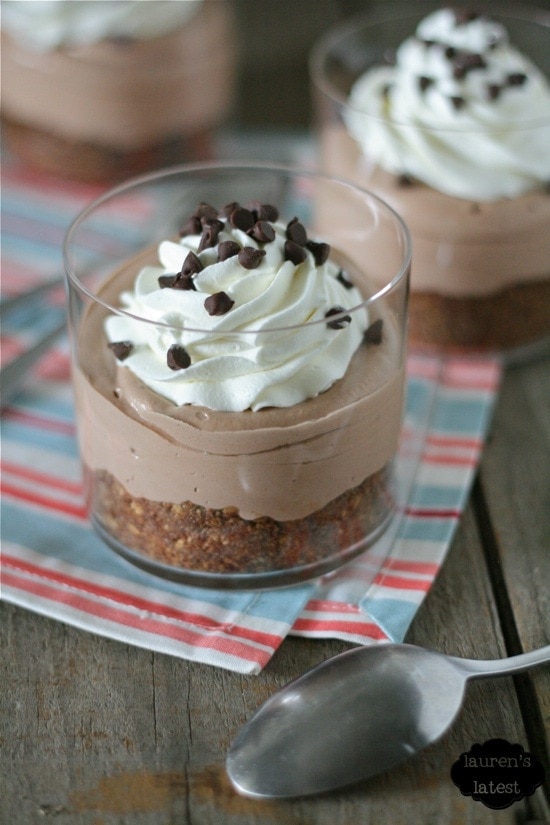 I have a blogging friend I met in Seattle named Shelly. I’ve been following her and her blog for a while. She makes ridiculous treats that literally make me drool.

I have another blogging friend I met in Seattle named Kristan. I’ve been following her and her blog for a while now too. She also makes ridiculous treats.

Shelly and Kristan are doing a little something called Brownie Batter Week.

A week full of sweet treats that happened to be jam packed full of brownie batter. {Be still my ever slowing heart.} I just about fell off my chair when I saw this, these, these and especially these. YEAH. These ladies don’t mess around. So, this is me trying to be as cool as them.

Here’s how you make these No-Bake Brownie Batter Cheesecakes:

{PS- these are pretty amazing….} 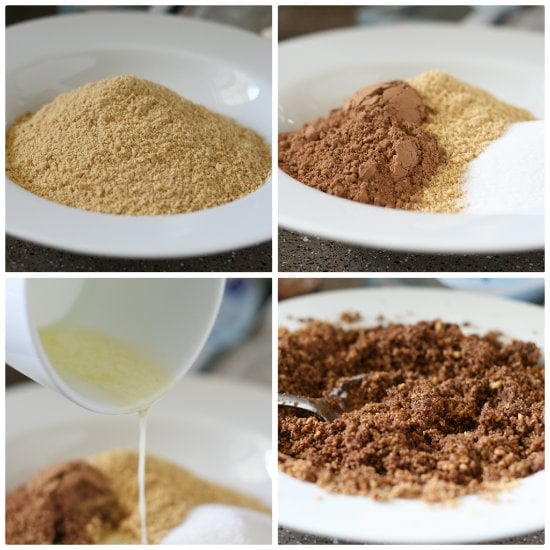 Start of with some graham cracker crumbs and add in a little cocoa, sugar and melted butter. Stir it all around to incorporate and that’s the crust. 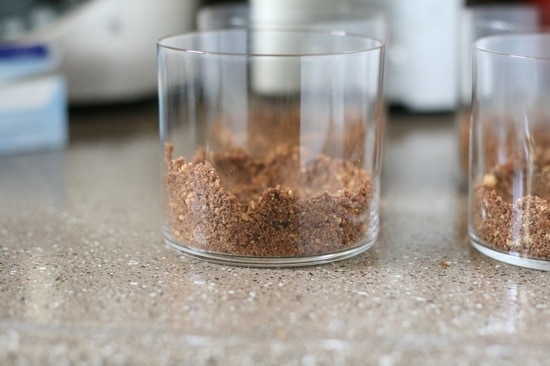 Divide this evenly between four serving cups and press into the bottom and up the sides. That’s that. 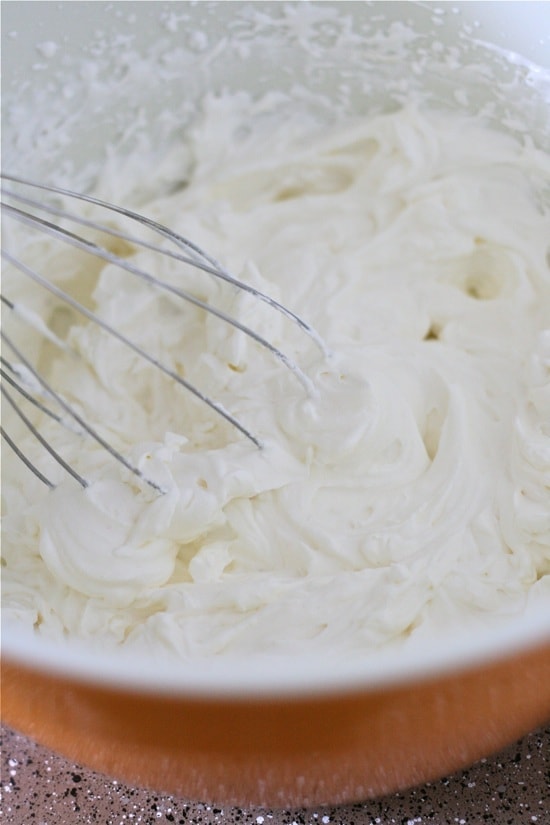 Now in a large bowl, whip some cream. Well, actually lots of cream 🙂 Scoop all this out and set it aside. 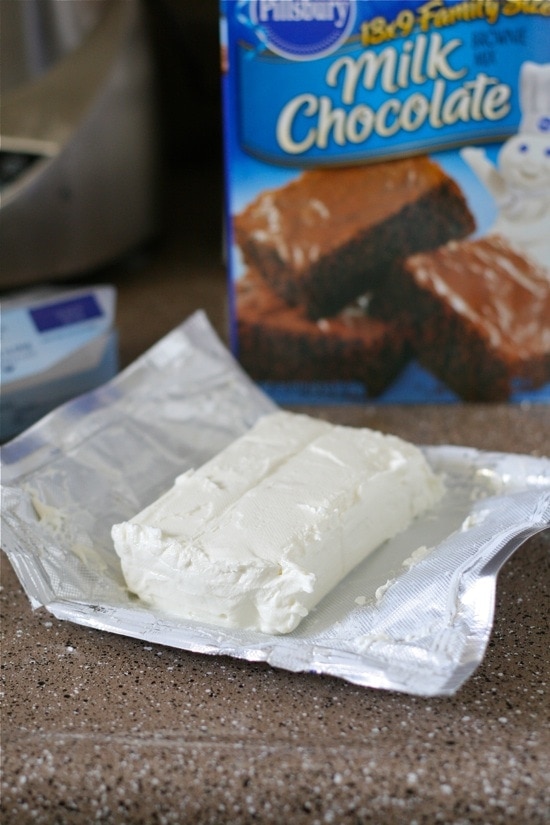 Into that same {dirty} bowl {cause dishes are the devil}, whip up some cream cheese together with 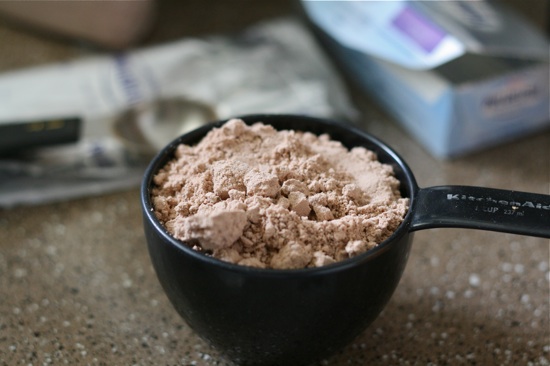 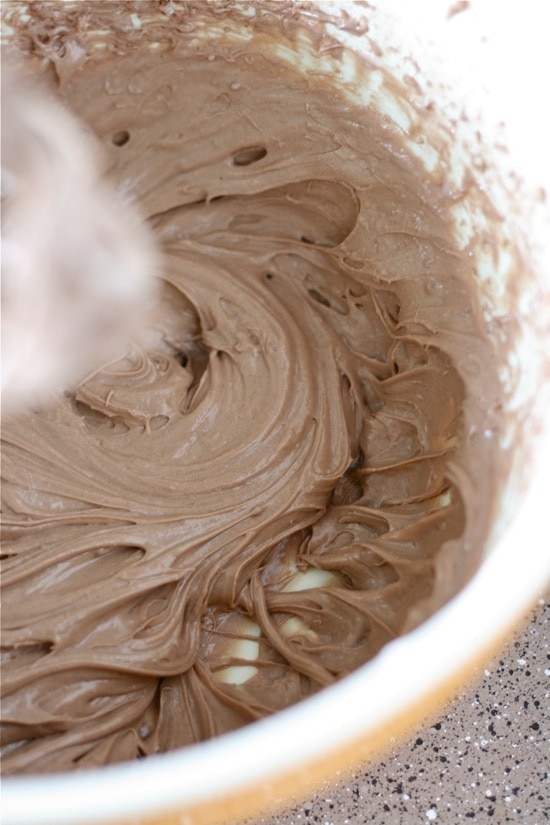 until smooth and creamy. I also added a little milk too. 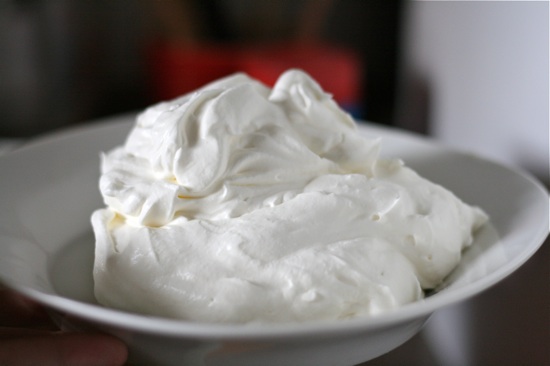 So now we’ll take half of that cream and fold it into the chocolaty goodness. 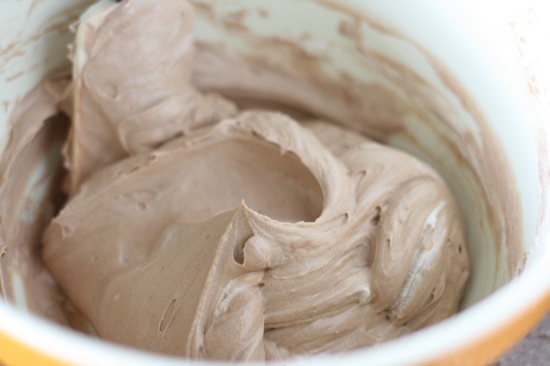 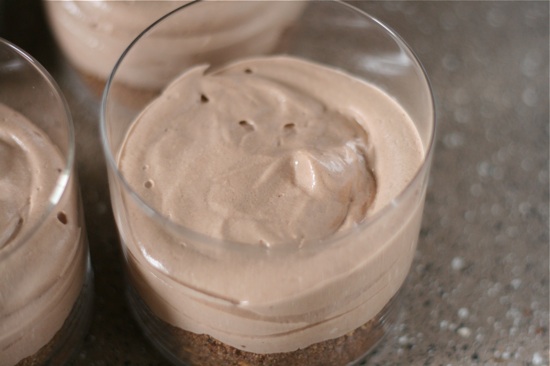 and spoon it over top the crusts. 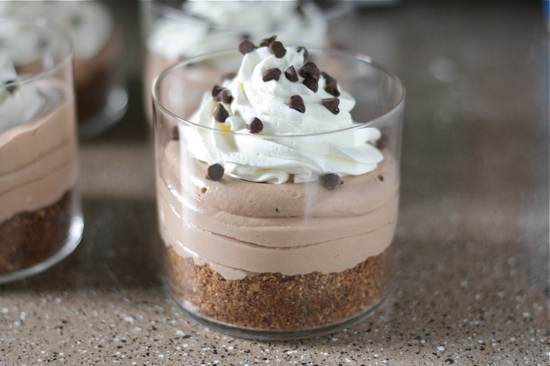 Then take all that leftover cream and spoon it all on top. Top with a few mini chocolate chips and serve! 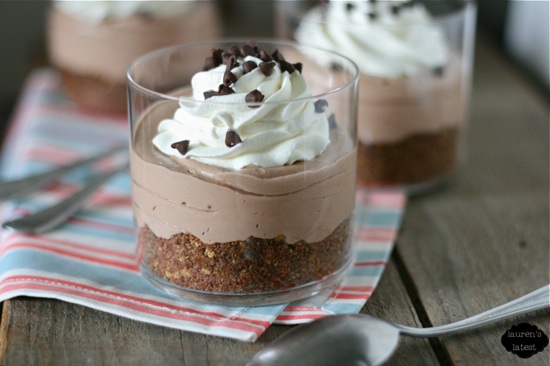 Or, cover and refrigerate and save for later. Except you probably won’t be able to wait that long. 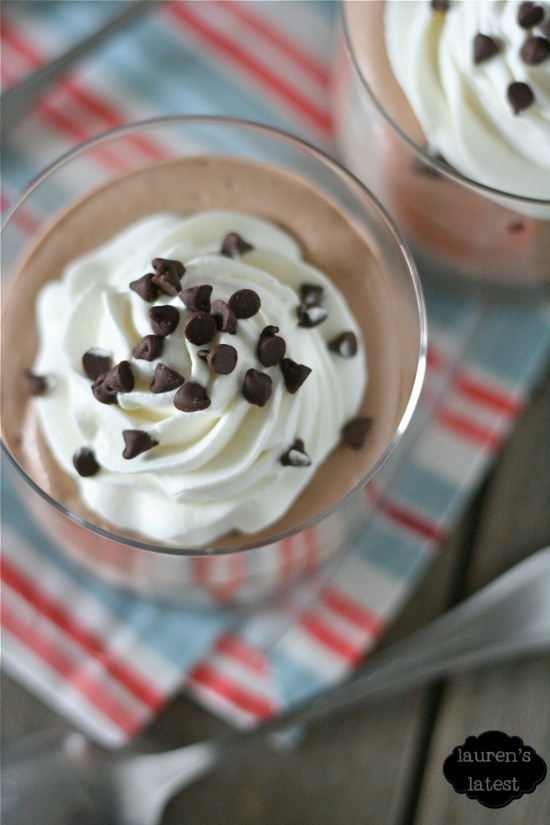 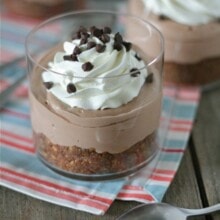